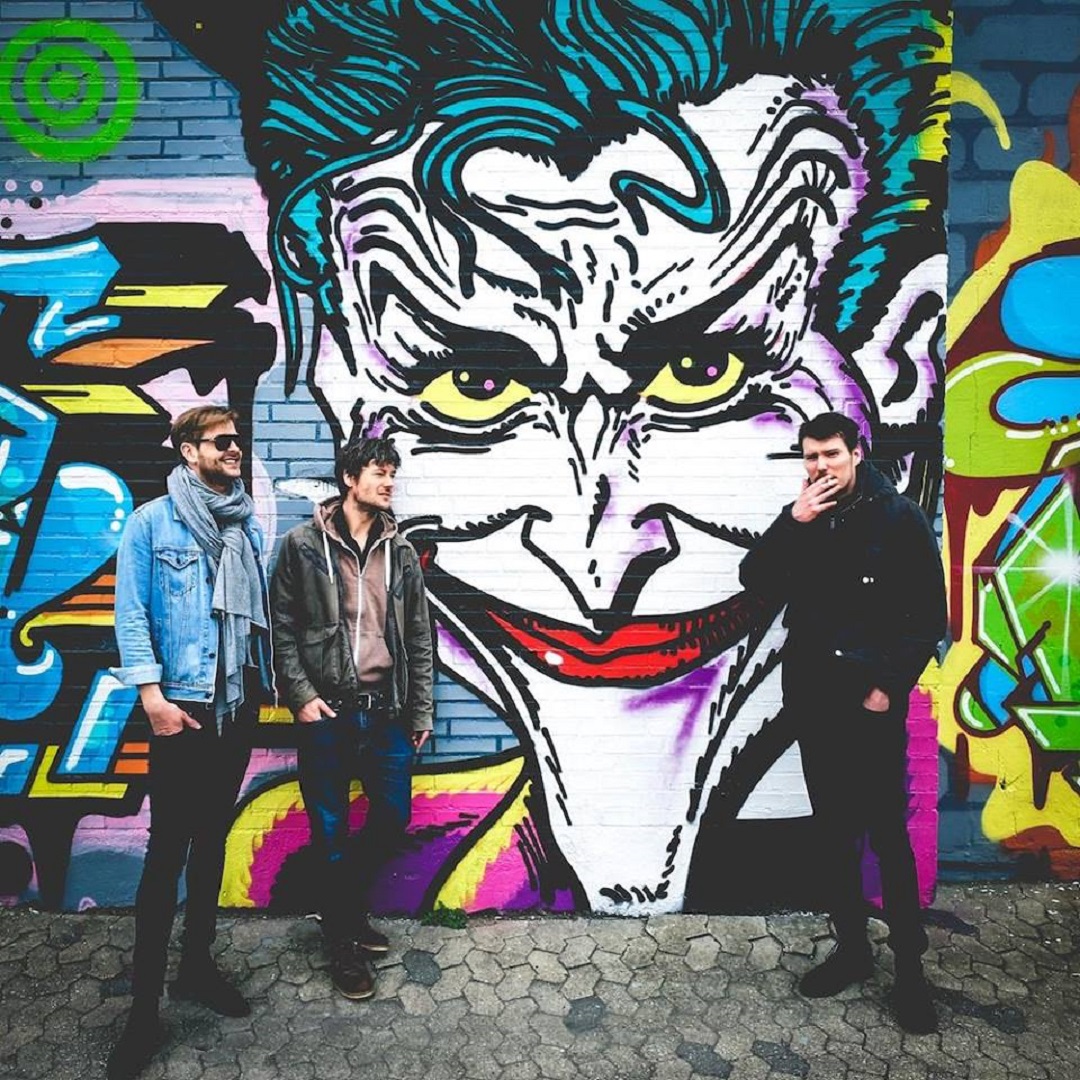 Within the first few seconds of “Ivory Tower,” the first of ten tracks in Vinyl Floor’s gorgeous new LP Apogee, the slightest notion that we’re about to listen to anything similar to the rock music of 2018 is instantly dismissed, and we’re left to be hypnotized by the proto-punk radiation of amplified heat and grinding rock riffage so sparsely found in today’s world. It’s a superb intro into the record and especially its strutting alt rock follow up “Follow Me Down.” “Follow Me Down” is the mellow yang to “Ivory Tower’s” yin and balances out the distorted bliss very evenly before stepping out of the way for “Blood Looks Good on You” to come stomping through the night darkness on a rescue mission from the audio gods.

The first three tracks on Apogee set up a nice vibe that will mesmerize the listener with its simplicity and clean structure, but when the blues bluster of “Monday, Etc.” comes rolling into frame it becomes difficult to resist the urge to get up and dance to the pulsating beat of the song’s rip-roar tempo. There’s lots of punkish nimbleness to synchronize our feet to, and the fury lasts just long enough that we still have plenty of gas left in the tank for the elegiac “Cool Swirl, Cruel World,” which sports an irreverence that reminded me a lot of Bob Mould and Grant Hart in their heyday of creative fluidity. Vinyl Floor have always had excellent chemistry, but I can’t recall ever hearing them sound this tightly rehearsed and on point.
The alternative rock jangle of “Cool Swirl” spills right over into “Eye Thing” and ensures that our attention remain squarely focused on the guitar rock that Apogee displays with immense pride. “Eye Thing” is the most cathartic moment in the record and acts as an excellent breaking point between the first and second half of the album, sort of like an intermission before we get back into the guts of our story. “Acid & Wine” revives the bluesiness we first heard earlier in the record and reaffirms that Vinyl Floor came to bring the house down, not reconstruct it in the image of someone else’s rock n’ roll (which itself defines the genre’s guiding light, really).

The sly “Spoiled Kids” adds a taste of bucolic country swing to the fold before tempering its volume to make way for “Tidal Waves,” which lives up to its name and washes us away in a gigantic mountain of smoky riffs that crash into each other and give off sparks amidst the melee. If you can’t handle track nine, Apogee’s concluding song “Black Magic Revealed” will probably put you in the hospital after it gets down blowing the paint off of your walls at a whopping 200 miles per hour. When I got done listening to Apogee for the first time all the way through, I couldn’t wait to immediately start with “Ivory Tower” all over again just to see if I had really experienced what I thought I had. The music is real, and so is its effect, which is why I would recommend Apogee to you and anyone else who appreciates an authentic rock n’ roll experience.