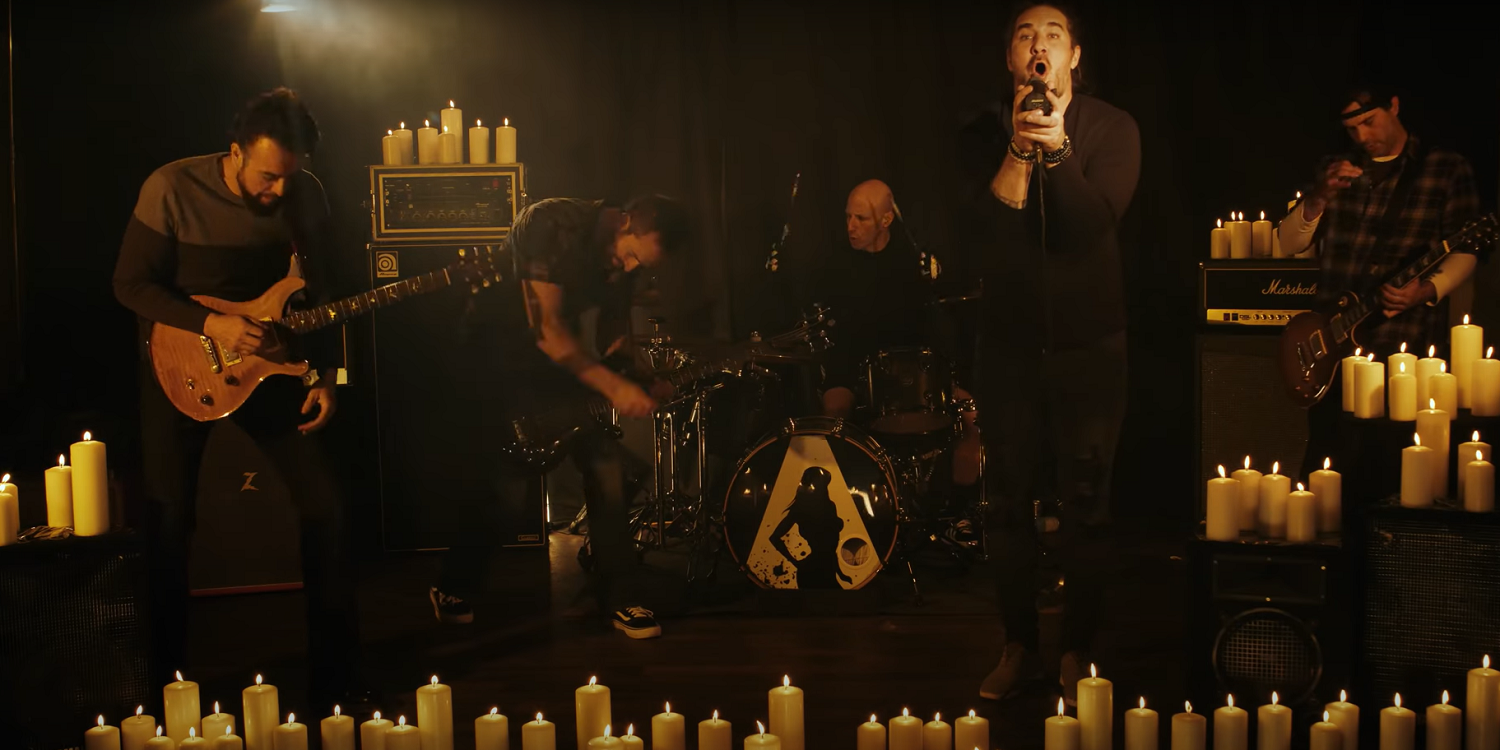 “Voices” by Pistols at Dawn

Rock group Pistols at Dawn hits the ground running in 2021 with the release of their new single “Voices”. Coming off the heels of a busy 2019/2020 which saw a series of single and their first EP release, the group have now graced us with a challenging moody and rocking single about challenging the norm. I know it’s kind of a joke at this point to say “we live in a society”, but there are tones of unspoken things we have to deal with as these times evolve and so do people. We’re more divided than ever and it can feel easy to be pulled from one direction to the other with no clear answers. It creates a cacophony in one’s head that can be overwhelming it leaves you debilitated.

Pistols at Dawn are wildly aware of this and transcribe these densely complicated feelings into the song with plenty of rich stylistic choices for any longtime rock fan. From the jarring and almost frightening delivery vocalist and former VH1 Rockstar Supernova finalist Chris Pierson punctuates each word with to the exceptional drumming and guitar work from the group, there’s plenty to just appreciate on an instrumental level and while I think sometimes the mixing is just *slightly* off, it’s not distracting for long because it’s just so easy to be developed by the enthusiasm and power these guys command.

Look no further than the music video for the track, which is pretty stripped back as far as it goes conceptually focusing on a lot of candles and smoke, but the band certainly have magnetic energy to them and it’s just plain awesome to see them working together and building off one another. Everyone visually has a chance to shine especially with the editing work being able to highlight specific members like the aforementioned drummer Adam Jaffe and it’s easy to understand why voice aside, Pierson has the vibe of a rockstar. He’s got a distinct look that never overpowers the group, and when the camera is on him with every inflection and facial tick, you’re just enamored by the guy.

The song is an earworm too, with an incredibly catchy hook that also hinges on the delivery. So much about the song works, which is why sometimes when it slides back to being conventional whether it’s through certain structural choices or even lines that are written and I think these guys should always strive for being unconventional. They clearly have so much to offer and these critiques barely pull the song down. They’re making a lot with what they have which is all of the substance and it’ll be exciting to watch them continue to evolve their sound and keep digging deeper into the social consciousness because, at the end of the day, they’re asking you to quiet the voices and feel connectivity the way that their music is their literal connective voice to you. It would be a smart idea to listen to them, I’ll tell you that.