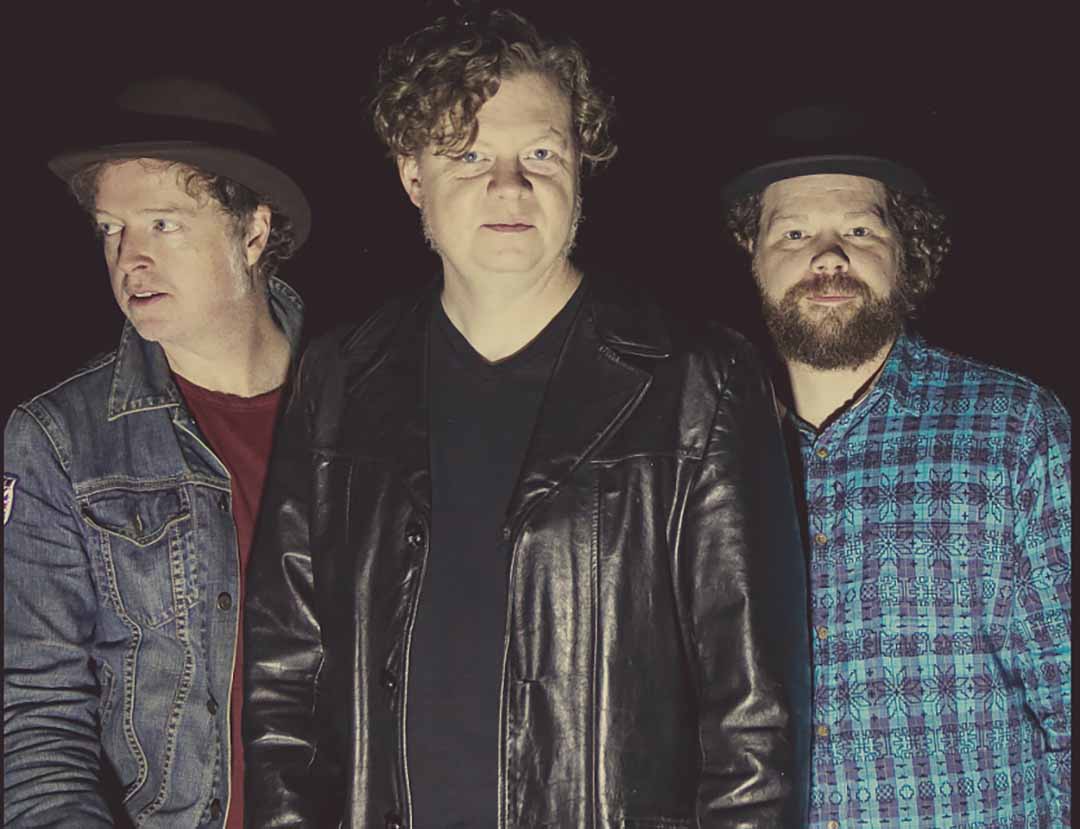 Volume by The Eyebrows

Volume, by The Eyebrows, from North Carolina, is the project of guitarist Jay Carrigan and drummer Shawn Lynch, along with Darrin Gray. The producer involved on this release is REM’s Mitch Easter, for a radically familiar sounding album that only Easter himself can achieve, and that’s why it’s so easy to listen to and get into the tracks with a minimum of fuss to grasp everything on it. The band also chose Greg Calbi to master it very brightly for an accessible sound usually only heard across FM stations. Let’s just say it’s very geared for todays radio but also carries a vintage quality.

The songs vary a lot, but they also go well together as they mingle together without too much shade and too much light. There is a perfection to it without it being pretentious and uptight. The fun starts with “Red Dress” setting the tone with a playful number to start off without being too serious, which they do get from time to time in a few other songs. I wouldn’t rate the opener as the best track, which can often be the case, but it is certainly not the worst either because there’s simply no clunkers to be heard, as “Not The Same” keeps the buzz going hard with a killer tune about the drawbacks of lonely nights.

“It Comes Down Hard” is next, and it’s one of the epic tracks, with a few cool wrinkles added, one of them being a slight ska influence. The song is about how reality can ruin a good day if you let it, and sometimes even when you don’t. This is a track not to be skipped, as it contains more substance than half the album in just one track. But the styles on the album do cross up enough to reach a substance of their own without having to keep them all in one basket, which is always the mark of a great collection. This song works on that and so many other levels, it’s one of the albums top shelf numbers for sure.

“Avocado” is up next and it’s a mixed result but there is also never a dull second in this very quirky pop track. This is the kind of number that filled movie soundtracks in the 70’s, 90’s and even the 90’s. If there’s a hit on this album, it goes this this and/or the next number, “Suicide Love” which sounds almost like a cross between U2 and The Cure. But either way it is a masterstroke, a perfectly written and recorded ballad the album wouldn’t be complete without. As where “She Can’t Stand Me” is probably the least serious track in contrast, but together they work wonders anyway.

Other tracks like “Pent Up Things” get less attention from me but make good way for “The Sun” which is so good it begs to be heard multi times in succession. The two could not be further apart in every way, yet they exemplify what’s different about the album, and the fuzzy guitar work of the latter track is most endearing among its otherwise delicately melodic feel. “Tonight’s Your Night” appropriately closes with another epic track that makes the experience of Volume, a must hear.