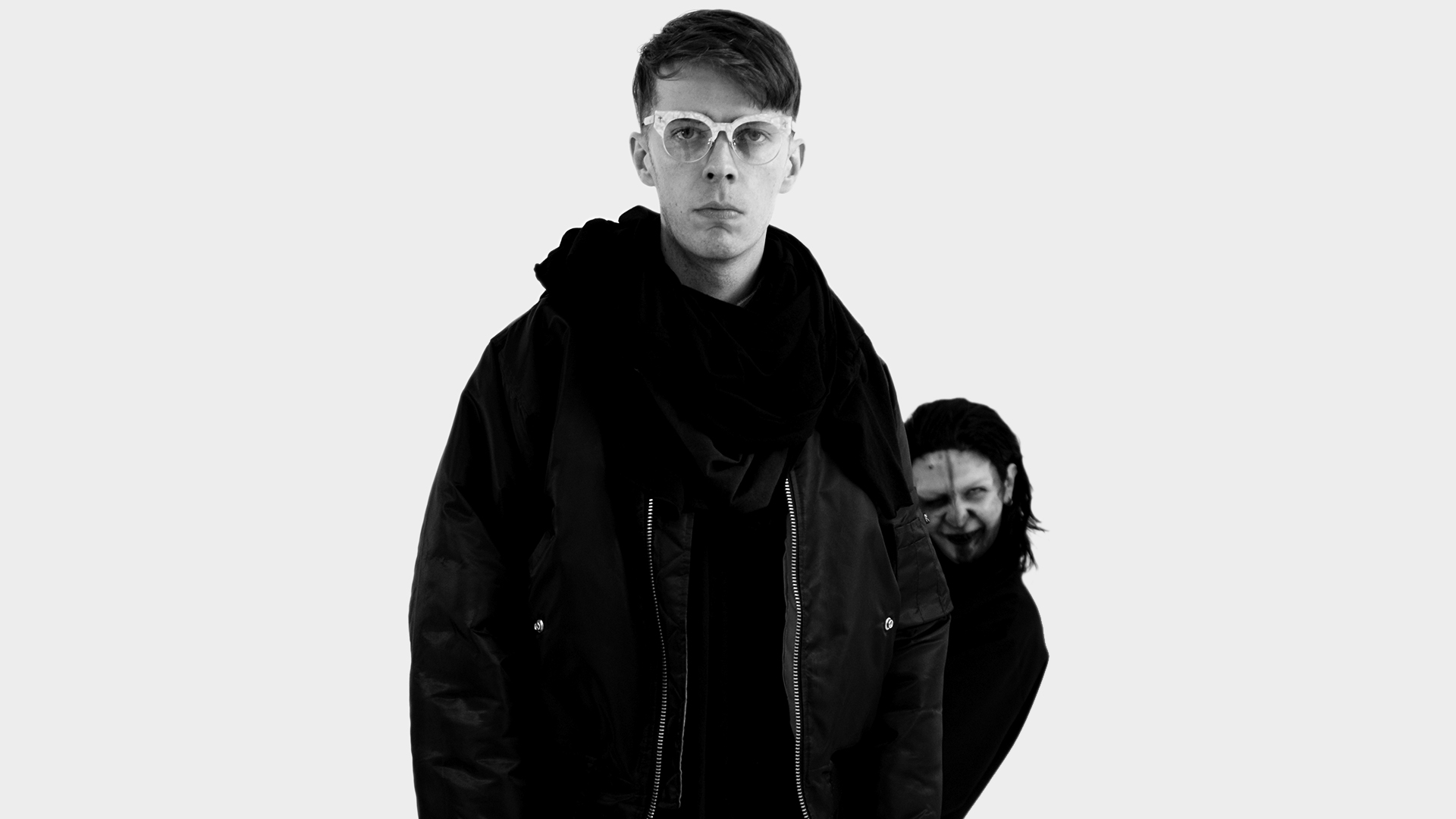 Our favorite Dark-Pop duo Vowws return this fall with the first single off their upcoming album Under The World to be released in February on Anti-Language Records. The new track “Forget Your Finery” showcases a marked evolution of the band’s sound – the result being more direct, upbeat and more Pop-tinged, while retaining the signature dark, foreboding edge that is the hallmark of Vowws.

The DIY-focussed duo created a visual component for the track, but insist this is not a music video per se:  “We didn’t plan to make a video for this song but we didn’t want to just throw up a jpeg.” – Rizz

As is the norm for the band, they went much further than that – the result is a glitchy, hypnotic accompaniment with sexy Pulp Fiction vibes. To further capture the visual essence of the music, the band has continued their collaboration with artist Jesse Draxler on the album, press pictures and singles artwork. Draxler’s previous music work includes Zola Jesus, Chelsea Wolfe and Black Queen, and recent commissions include The New York Times and Alexander McQueen.

“Writing these songs was torturous. I hate when people say that cos I’m like, well stop doing it – but we can’t stop. We aim to write pop music with angst. Songs that have emotional depth but would also crush in the next Terminator film.” – Rizz
“Forget Your Finery is one of the most immediate songs on the new record. This time round we wanted to add more elements of different styles & sounds, and go beyond what we did for The Great Sun. We’ve always loved surf-rock, grunge, western, pop… we love mixing elements of our favorite influences, while still trying to make it sound like nothing else.” – Matt

You can also listen to the song on Spotify, Soundcloud and Bandcamp

Vowws will be performing at Anti-Language’s first festival in Miami along with 3Teeth, Astari Nite, Sci-Fi Affair and Bestial Mouths. Get your tickets here! 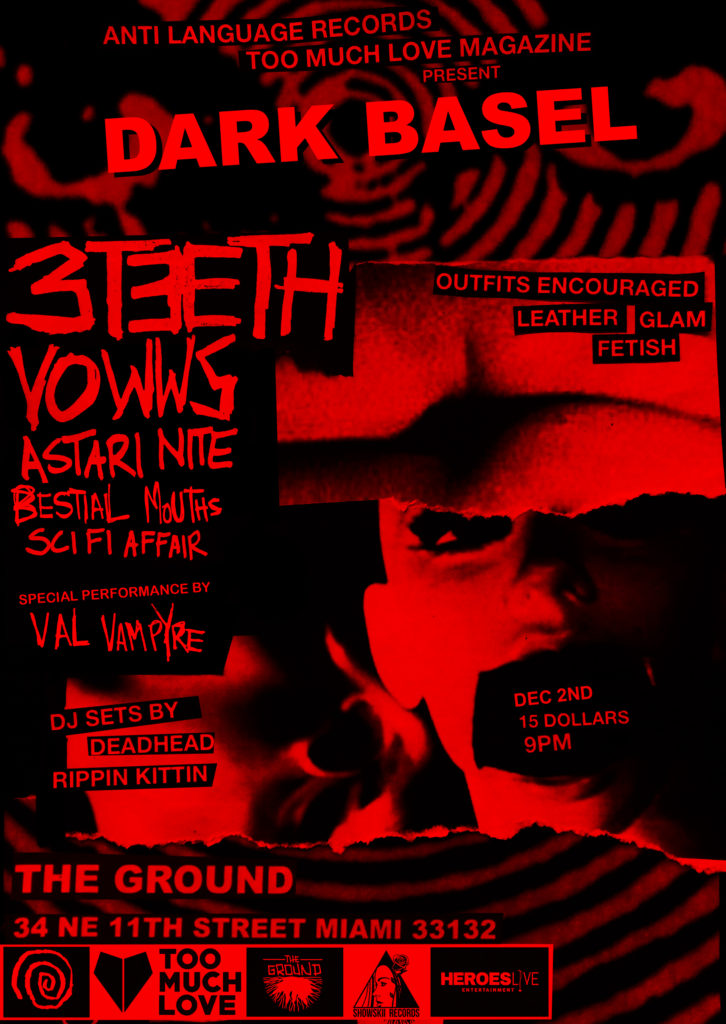