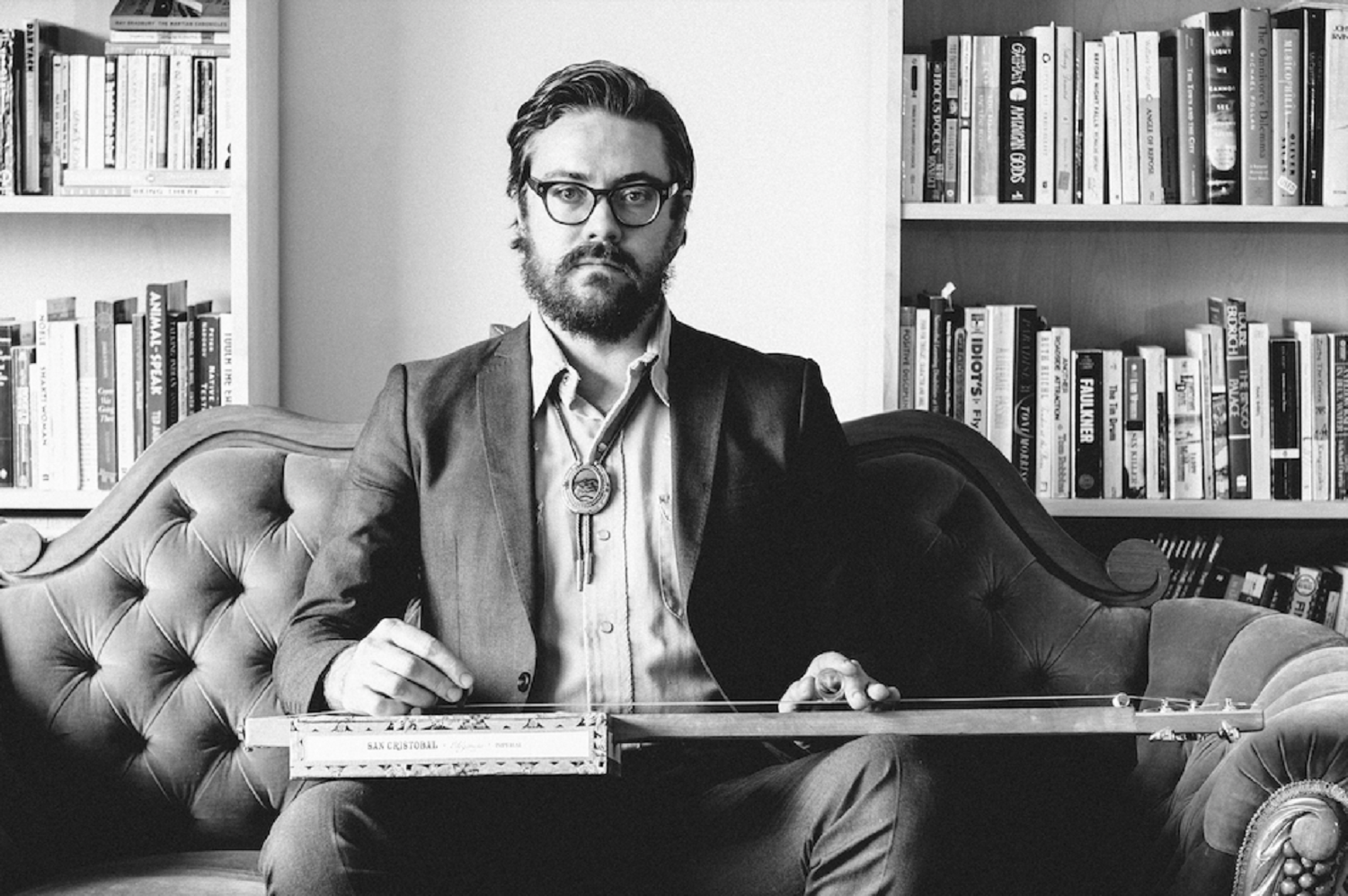 With a playful percussive strut, free-spirited Americana and chic indie rock grooves come together in the marriage of mighty melodies that is “Colosseum,” one of the ten songs that comprise the latest album from acclaimed singer/songwriter W.C. Beck, First Flight. Much like the other tracks that it shares the record with, “Colosseum” is a sprawling folk-rocker which puts a lot of emphasis on the bittersweet harmonies that Beck seems capable of conjuring up at the drop of a hat, and while his last two LPs have been magnetizing songbooks to say the least, First Flight just might be his most accessible, and inviting, work thus far.

Beck’s lyrical content in this record is as sterling a product as his evocative instrumentation is, but I would make the argument that there are a lot of instances – such as the stripped-down “Grey,” flowing “A Place to Land” and the ascending groove ballad “Powder Blue” – where the music is even more expressive than his words are. “Powder Blue” dishes out a guitar track that raises the hair on the back on my neck every time that I listen to it, and though the prose he employs in “Among the Waves” is reminiscent of a golden age in Heartland rock, it’s the stirring drum pattern that stokes the biggest reaction of any within the four and a half minute jam.

Even the plaintive ballads in First Flight have an urgent pulse to them. “(Holding on) To a Coast” has an almost cosmopolitan swing to its elegant churn, while the staggering “Cathy Jo” and soft-spoken “Grey” turn all of the spotlight over to Beck’s infectious drawl, which is definitely at is warmest and most affectionate on this album. There’s clearly a lot on his mind here, but he doesn’t hesitate in using every musical weapon at his disposal as he tries to get everything off of his chest in these songs.

The swaying hooks in “Unknown Bust” and “Steel Bird” simply can’t be beat if you’re looking for something with an alternative country-edge in First Flight, and I think that they’re two of the more polished tracks that the entire record includes. They’re not quite as catchy as the lazy river-rhythm that powers up “Colosseum,” but they’ve got enough of a pop-friendly finish to satisfy more casual, radio-oriented audiophiles just the same. There’s a really eclectic set of influences in play on this LP, but they merge together surprisingly well to yield something that truly belongs to this artist exclusively.

W.C. Beck delivers his best album yet in First Flight, his third studio effort overall, and it is my opinion that his artistic profile has finally matured into the multidimensional beast that most all of us knew it always could be. First Flight doesn’t pull any punches, nor does it wash typical tonality in colorful Americana cosmetics in hopes of fooling a novice music enthusiast out of their money. This is W.C. Beck at his most unrestrained and honest, and for as much of a rebel cry as its ten songs collectively feel like, it’s a more straightforward listen than most any other that I’ve had the chance to give my attention over to lately.