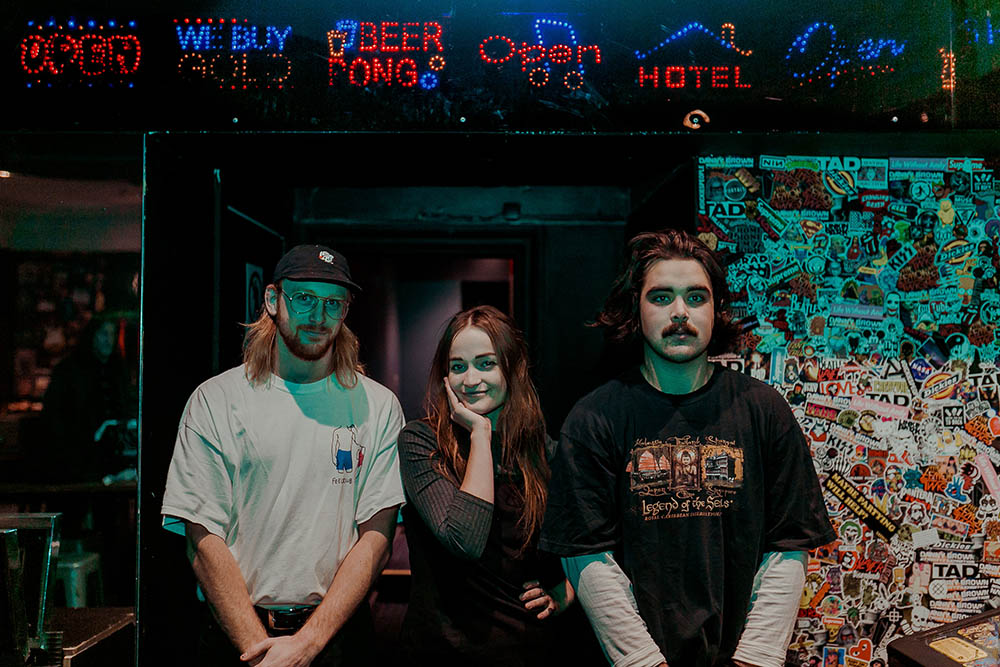 In a clever parody of popular children’s television show, The Saddle Club, the video features the band members and their manager as lead characters Stevie, Carole, Lisa and Veronica. A visit from the local vet (played by Jake Johnson of VACATIONS) turns into a dramatic chase when Veronica snatches his briefcase, which carries illegal drugs unbeknownst to the others. The clip resolves with the offending vet under arrest and the four friends embracing for an obligatory group hug.

Frontman Joab Eastley reflects on the inspiration behind the video – “This clip is our homage to one of the greatest ever TV show theme songs of all time. You know what Stevie, Lisa & Carole? You’re right. Life ~should~ be fun for everyone”

Watch the video below!