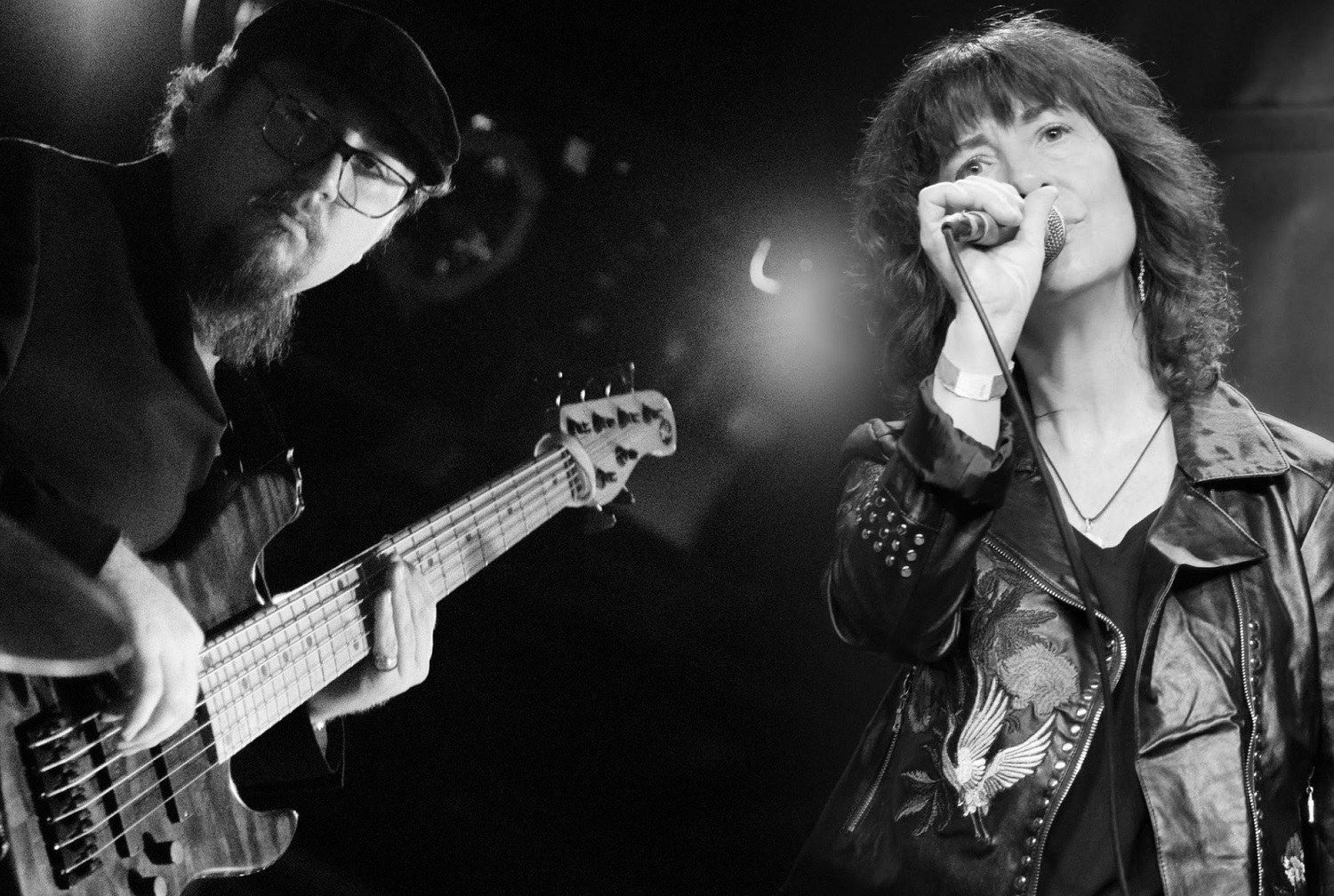 “We Could Be” by Potter’s Daughter

The lead vocal we find woven into the fabric of a subtle melody in “We Could Be,” the new single and music video from Potter’s Daughter, is easily one of the lustier elements in the track, but were it not conveying as weighty a political message as it is, I’m not certain it would be as profound as it is in this specific instance. Potter’s Daughter aren’t playing glossy-pop games with their support for Black Lives Matter in this latest release; truth be told, theirs is one of the more evocative and stimulating I’ve come across in the indie jazz genre this year.

While the voice beneath the blanket of bass and percussive tones is intensely hypnotic, there’s a lot more to the construction of the climax in “We Could Be” than its words and tuneful melodicism alone. Instrumentally, the trappings of an electro-ambient single are very present – particularly with regards to the backend of the mix – but the overall execution (and compositional integrity) lies within the realm of jazz, albeit an alternative strain. It’s a bit heavy to digest if you have a radio-centric palate, but for the rest of us, it’s a must-listen if there was one out this fall.

This production style, in the grander scheme of things, owes a lot to the surreal pop movement in western music without question, and despite how much this conflicts with the straightforwardness of the theme, lyrical delivery and melodic climax, I think we needed the juxtaposition to drive the finer points of the song home. There are, after all, a flood of new singles relating to BLM hitting record store shelves – of all genres, mind you – and in order to properly distinguish theirs from the rest, Potter’s Daughter rightly got creative with components like texture and tonality.

Presenting us with an intriguing approach to the narrative is one thing, but to try and shape the music to reflect the same level of emotion that their words would is on another plain of thinking, and that’s why I’m interested in hearing what Potter’s Daughter are going to do with their sound in the wake of “We Could Be” finding some success. They’ve got a lot of different angles they could incorporate into their nonlinear approach to songwriting, and based on what they’ve already done here, I think it would be smart to leave everything on the table, no matter how perceivably experimental or alternative the concept might be.