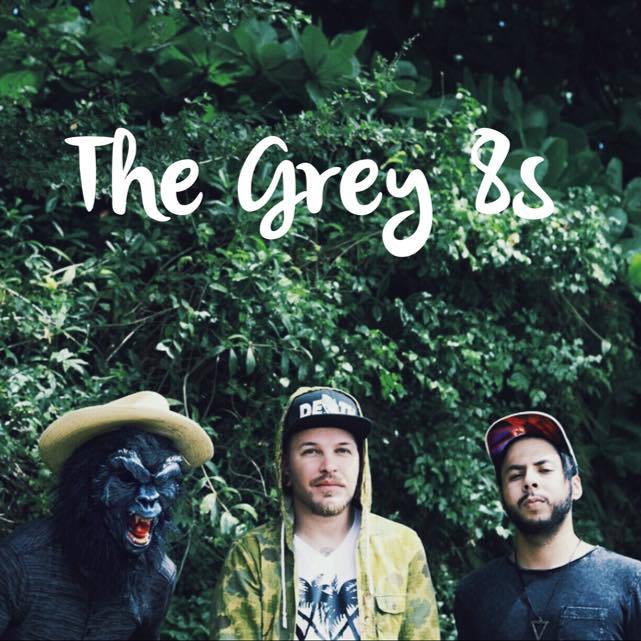 Weekend Playlist by The Grey 8’s

Miami’s very own rock band The Grey 8’s made an exclusive playlist for Too Much Love with a selection of tracks that influenced their sound and their lives. From Mazzy Star to The White Stripes, these jams will be the perfect soundtrack for your Friday.

Catch The Grey 8’s live on November 6th at House of Creatives at the North Beach Bandshell along with Brazilian Girls, the Hongs, Bluejay, Millionyoung and more!