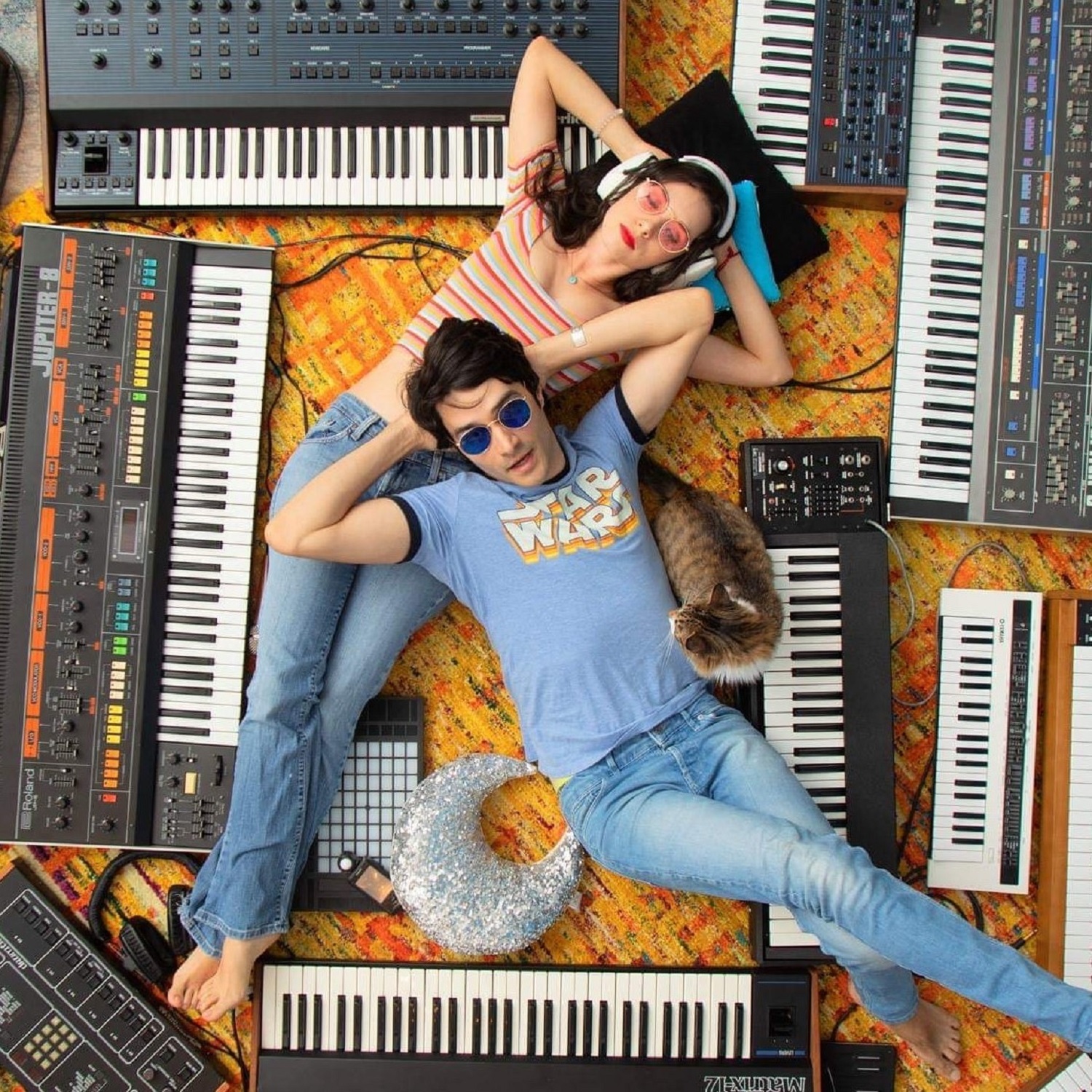 “When You’re Around” Single-Video by Moonray

Derived from a barebones pop stylization that is straight out of the 1980’s but still sounds relevant to what millennials crave in an indie offering nowadays, rhythm is as crucial to Moonray’s recipe for success in “When You’re Around” as any element of the song’s melodicism is. As a music video, “When You’re Around” is a lost Doctor Who, but as a single this composition is the perfect split between conventional pop songcraft and retro alternative excesses of the grainiest variety. It’s an odd cocktail that is so much smoother than it would ever sound on paper, and this winter, it’s earned a fair share of my affection.

The guitar parts in this single are really jarring in comparison to the synth component of the harmony and seem eclectically placed in the arrangement as to provoke really strong reactions ahead of the hook. The bass drowns out the main melody in some rather strange moments, but the overwhelming sonic wallop it issues actually feels really exhilarating just the same. When it appears Moonray should go left, they go right. When the groove is going down they’re going straight up, and although theirs is a style of pop built on contradiction, it’s these very contradictions that produce the greatest catharsis in “When You’re Around.”

As I previously noted, the music video for this track is a beast on its own, adding a different angle to the composition’s theme that undisputedly tethers it to the culture of Austin Weird. While there are scores of alternative bands out of Los Angeles and San Diego experimenting with similarly over the top concepts, the way Moonray are mixing a futurist identity with old school beats just feels different in this release. Theirs is almost a more relaxed variation of the template, and in this performance it sounds more organic and unforced for sure.

Truly as indie as they come, Moonray are an act that I really believe in as 2021 nears. “When You’re Around” is admittedly a little quirkier than most mainstream listeners are going to be prepared for, but for all that it lacks in commercial accessibility it more than makes up for in unrelenting originality and a catchy hook that could get anyone feeling the pulse of their craft. I’m inclined to stay tuned as they develop a proper studio album, and something tells me I’m not the only critic in the underground with these sentiments at the moment.