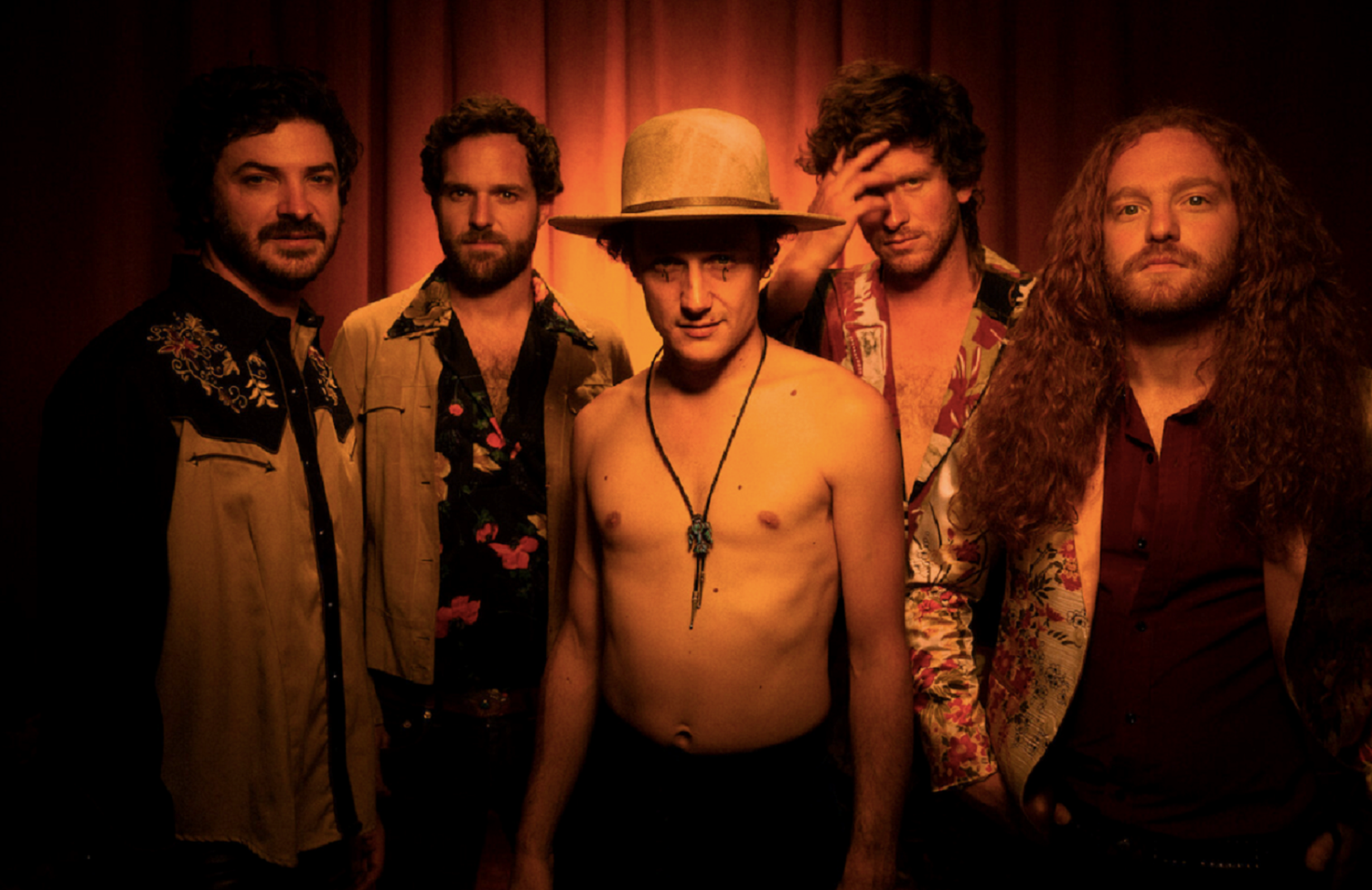 A piano gently ushers a mild melody into the mix of “Rattlesnake,” the opening cut in Whiskerman’s Kingdom Illusion, as if to lull us into a surreal sense of security before transforming into a Pink Floydian epic only a few short minutes later. The music is big, bold and colorful, but the tone of the instrumentation itself is rather ominous, hinting at danger lurking in the background as we segue directly into the next song, the suffocating rocker “Belly of the Beast.” Whiskerman are a wild animal in Kingdom Illusion, untamed by their scene and uncaged at the demand of their fans, who have been hungry for some righteous psychedelic music for a long time now – especially in the wake of stoner rock’s official and untimely demise just a couple of years ago.

“The Great Unknown” keeps the deluge of distorted grooves flowing in our direction without skipping a beat, but it isn’t until we find ourselves in the clutches of the startlingly melodic “Villains” that audiences can start to fully appreciate just how much Whiskerman have grown since their studio debut. In this song, they’re as conservative with the tempo as they are liberal with the classic rock-style harmonies, countering every guttural eruption from the guitars with a soft vocal accent that seems to right the course away from eclectic destruction every time the music starts to drift away from mainstream aesthetics. It’s complicated and yet wholly simple, which is a difficult balance for any artist or band to strike.

“Be Real” clocks in at just over seven minutes, making it the longest song on Kingdom Illusion, but when juxtaposed with the other material in this tracklist, I didn’t find it to be even remotely oversized or bloated by comparison. It isn’t the exhibition in sonic efficiencies that “Fuck Yeah,” the album’s star single, is, but let’s face it – not many songs can be. “Fuck Yeah” is the last rock juggernaut we run into in the record before sinking into the swanky ballad “Something About Love,” but although the two tracks couldn’t be any more contrasting on paper, they actually work well together in the arrangement they’ve been put in on this LP. The devil is often hiding in the details with records like Kingdom Illusion, but in these circumstances, it’s where a lot – if not all – of the sonic wonderment is sourced.

Whiskerman’s fourth album comes to an end with its title cut, best described as an extended foray into progressive rock territory, and upon the song’s conclusion, I would be lying if I said it doesn’t feel like the closing credits of a 70’s-era concept album. Though tailored for a very specific audience, who scarcely demand anything less than the best of the best out of their favorite artists, Whiskerman’s Kingdom Illusion is a transcendent psychedelic rock LP that doesn’t require an advanced interest in the genre to fall in love with its material, and in 2020, that makes it quite the rare find for both critics and listeners indeed.