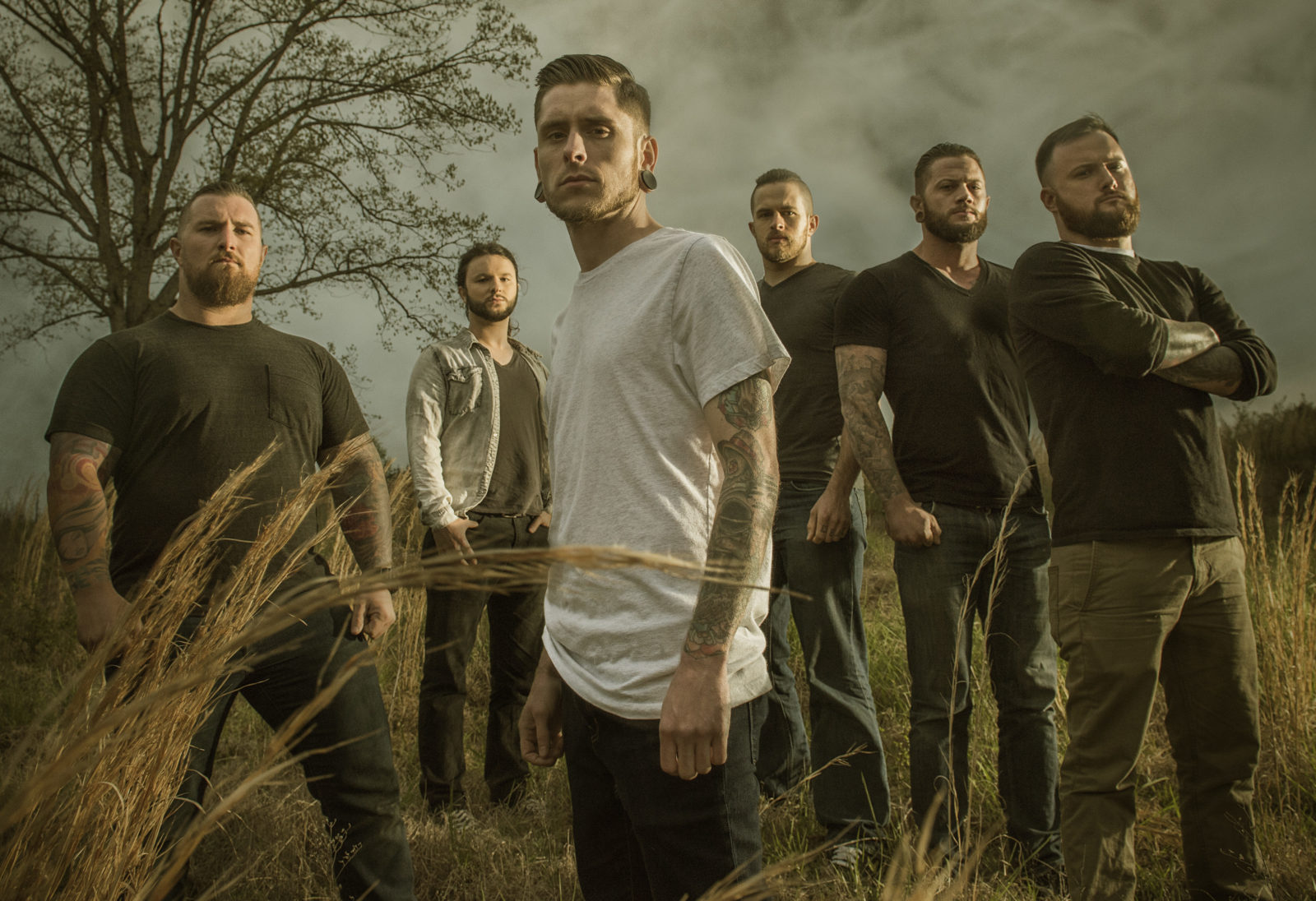 Whitechapel is set to lay waste to Miami! Be ready for Nov 12th!

If you are in any way into distorted guitars, thundering rhythms and loud music in general, 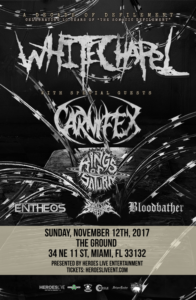 Knoxville Tennessee’s own Whitechapel must have popped up on your radar more than once. And with good reason. It’s been 10 years since the release of  “The Somatic Defilement”, the album that really put them on the map as a heavy band. Since then it has been a nonstop whirlwind of live shows, new music, etc… 2014’s Our Endless War album saw them crack the top 10 on the Billboard Top 200, no mean feat for a metal/metalcore band nowadays, considering that the heyday of metal and rock was more the 80’s and early 90’s when it came to the charts.

And now, celebrating the 10 year anniversary of “The Somatic Defilement”, they are touring the US with Carnifex, Rings of Saturn, ENTHEOS, So This Is Suffering, and Bloodbather. The tour is called “A Decade of Defilement”, and their stop in Miami is at The Ground, the new live music venue located in the same building as Club Space. The venue boasts of hardwood floors, awesome layout and lighting, and an enormous sound system (hence the destruction of Miami by the music of Whitechapel). The show is on Sunday November 12th, and is brought to us by Heroes Live Ent, a promoting agency risen from the ashes of the beloved Grand Central venue in downtown Miami.

Are you ready for some of this?