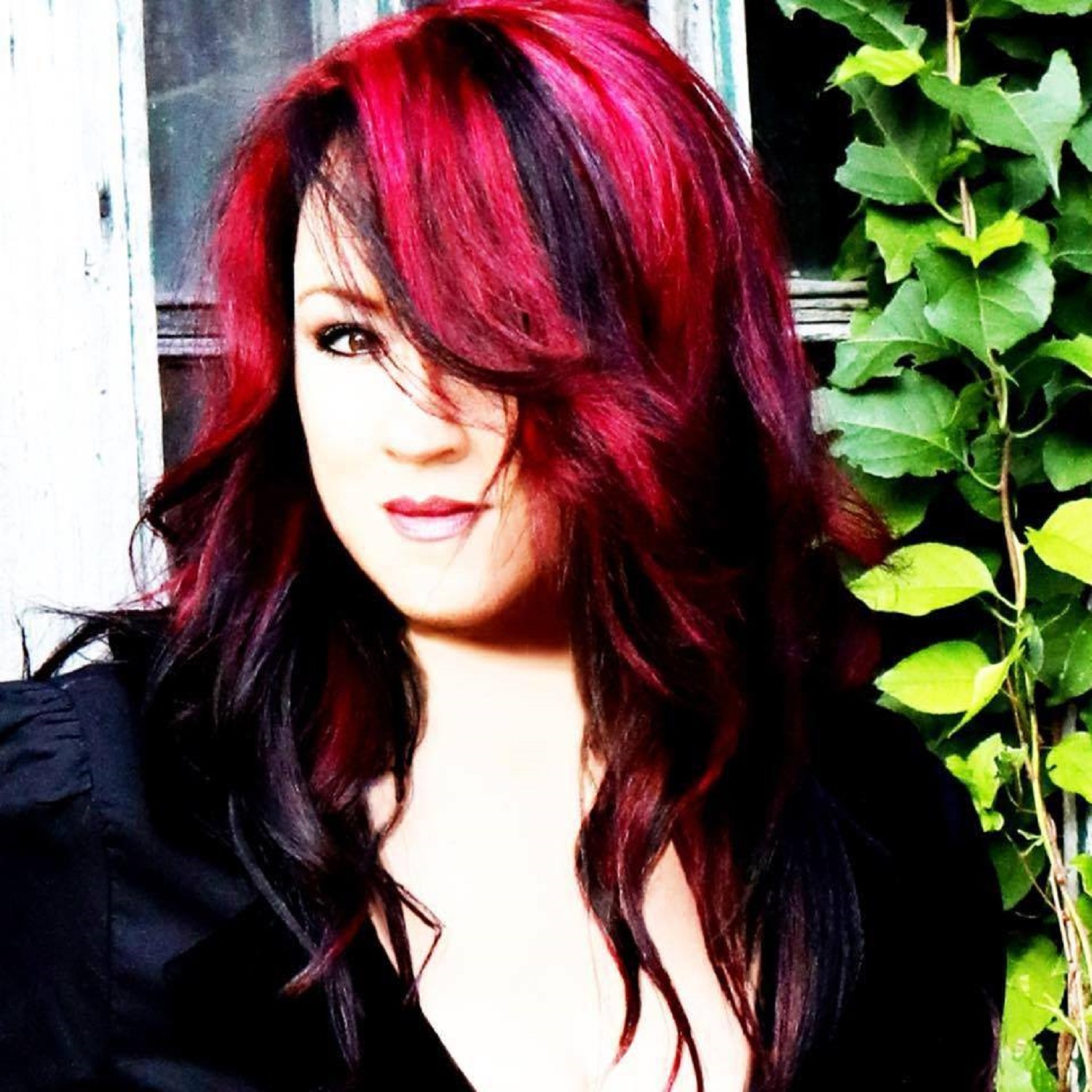 Why Can’t We Pretend?” the new single from the Sharon Lia Band

Galloping grooves forge a bold climax in the chorus of “Why Can’t We Pretend?,” the new single from the Sharon Lia Band, but the sensational rhythm of the intense fever pitch is only one chill-inducing element that this latest release from the Philadelphia-based indie hit-makers has in store for us. Sharon Lia leads the pack with her artful crooning, and with the help of an exquisite string arrangement, creates something that is unlike any other rock song I’ve listened to this summer. “Why Can’t We Pretend?” is yet another solid release from this critically acclaimed quintet, but it stands out in their discography just the same.

The lyric video that the Sharon Lia Band made for this track is simple and to the point. I’ve always got the impression that this group has a zero-tolerance policy when it comes to including any sort of fluff in their material, and in a lot of ways, this video does a lot to support such a notion. It’s a refreshing change of pace from what the last few months have produced in both the underground and the mainstream, which has been a far cry from the tightly-packaged, well-rounded content that this crew is sharing with us here.

I love the way that the band mixed this single. There’s nothing muddied or cluttered on the instrumental side of the track, and whenever Lia’s vocal needs a little extra room to flank the riffing with a heavenly harmony, there’s never any pushback from the bassline or the equally thunderous drumming. This is certainly the strongest song they’ve recorded so far in terms of production quality, and it definitely makes me curious to review Beyond Wonderland, the group’s next album, as soon as it comes out later this month. The Sharon Lia Band have a lot on their plate right now, but the stars appear to be aligning for them to make their big breakthrough much sooner than later.

If Lia and her bandmates are able to retain the commanding presence that they’ve got in this song in a live stage environment, then theirs is a show that I’ve got to see in the near future. They bring down the house in the second half of “Why Can’t We Pretend?,” and if there was anyone foolish enough to question their capabilities before this most recent release, I highly doubt that they’re going to have the same opinions that they once did after hearing the song and seeing its imagistic music video for themselves.

The Sharon Lia Band are still a relatively new find for me, but I’m very intrigued by what their upcoming LP Beyond Wonderland is going to sound like after getting thoroughly hooked on their stylish play in “Why Can’t We Pretend?.” There are plenty of alternative rock bands trying to take their music into postmodern territory, but few have tackled the complexities of the progressive aesthetic alongside a conventional pop framework as this group has. Any music critic worth listening to will tell you that this is a milestone single for the Sharon Lia Band, and for that matter, the insular Philadelphia, PA scene that birthed them.

The music of SHARON LIA has been heard all over the world due to the promotional services offered by Danie Cortese Entertainment & Publicity. Learn more here – http://www.daniecorteseent.com/