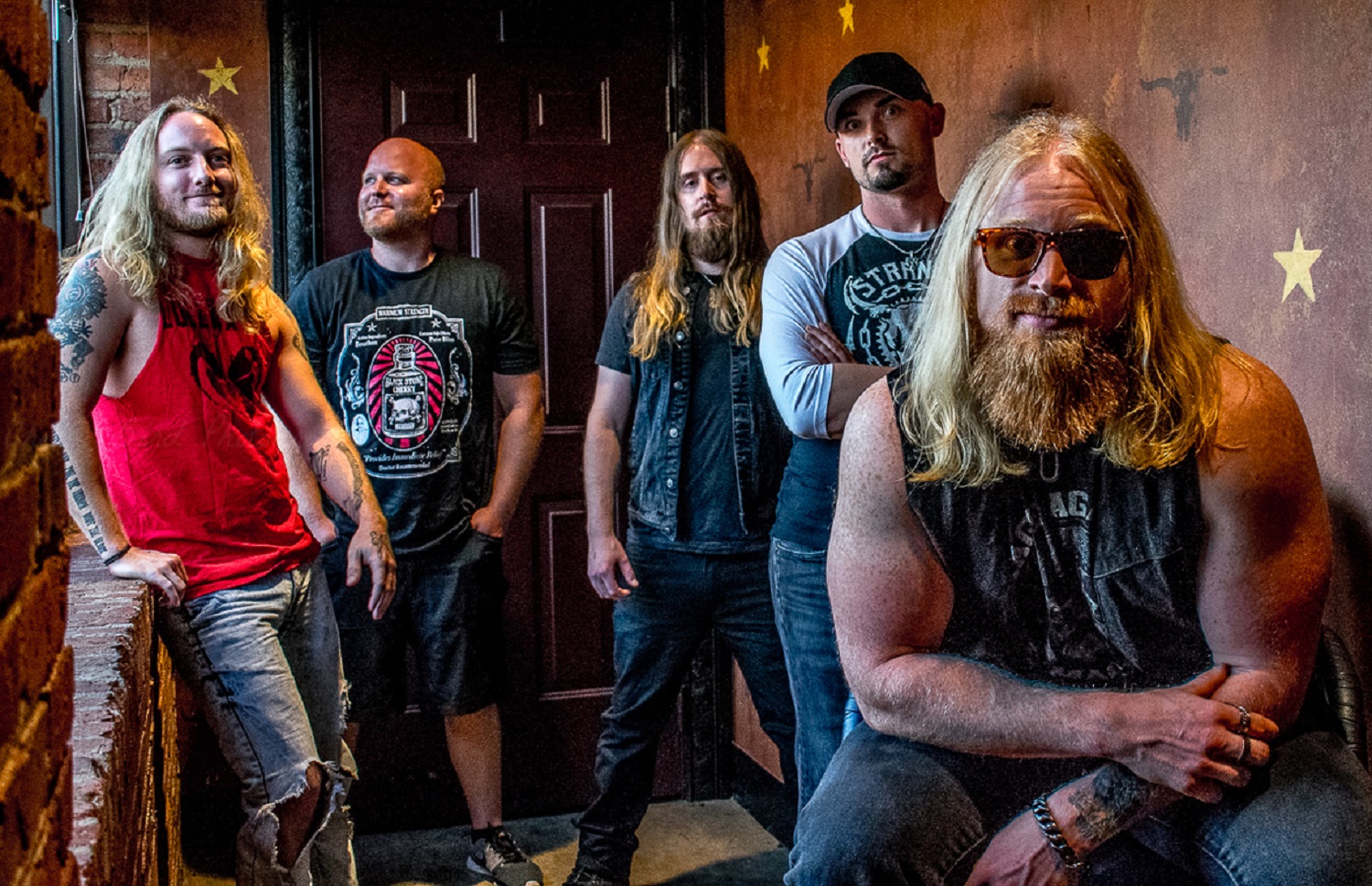 Screeching into existence with a vitality that is second to none, “Killing Joke” can’t help but inspire memories of the band that it so bluntly references in its title, but there’s nothing unoriginal about this track from Wild Wing’s new album, the illustrious New Futures, which is due out this coming June 21st everywhere that independent music is sold and streamed. “Killing Joke” and its noisy nuances are only a taste of the melting pot of melodies that Wild Wing have for us in their most recent studio cut, and those who have been searching for something punky to get their summer started off right needn’t look much further than its nine sterling songs.

The drums are utterly hypnotic in the rigid “Dark Ages,” country-tinged “Ontario” and buoyant experimental jam “Runaround,” and to some degree, they’re the only real source of stability amidst all of the sonic discord that we hear in New Futures. There’s scarcely an instance where Wild Wing don’t embrace the excess of their surreal melodies in this record, but the sleekly appointed drum tracks here help to avoid a negative descent into debaucherously ambient territories. The percussion keeps us on a pop trajectory, beneath all of the eccentric lines to behold in this disc.

New Futures sees Wild Wing’s vocal parts alternate between the harsh and the harmonious; in situations like “Triumph,” they’re toeing the line between the early guttural elegies of a proto-grunge Seattle scene (Gluey Porch Treatments, anyone?) and the visceral sonic depth of a mathier modern sound, and it’s the cutting verses that act as a sort of linchpin holding everything together. “State of the Art” is a lot more melodic, but the effectiveness of the music, and perhaps more importantly, the substance of its narrative, remains the same in all scenarios considered, regardless of stylization.

I’m very interested in hearing how a lot of this material will sound in a live setting. Under the surface of it all, “Moma’s Got a Brand New Bag” and the equally exotic “Ontario” are really complicated compositions that make use of every stitch of space that they’re afforded in this mix. If Wild Wing could bring this monolithic tone with them to the stage on their next tour, then my gut tells me that they’re going to get even more praise for their live performances than they will the epic content of this amazingly multidimensional new release.

This is definitely Wild Wing at their most evolved, and I think that if New Futures gets the same kind of exposure that Doomed II Repeat – the 2017 album that got me curious about this band to begin with – did, then they’re looking at possibly breaking through on a level that has so far evaded them in the last five years. They’re wearing their influences on their sleeve in this record, but doing so in a fashion that is in tribute to their idols and not in imitation. New Futures is a highly engrossing listen, and it’s well worth the time of any alternative rock buff looking for some hot harmonies this June.