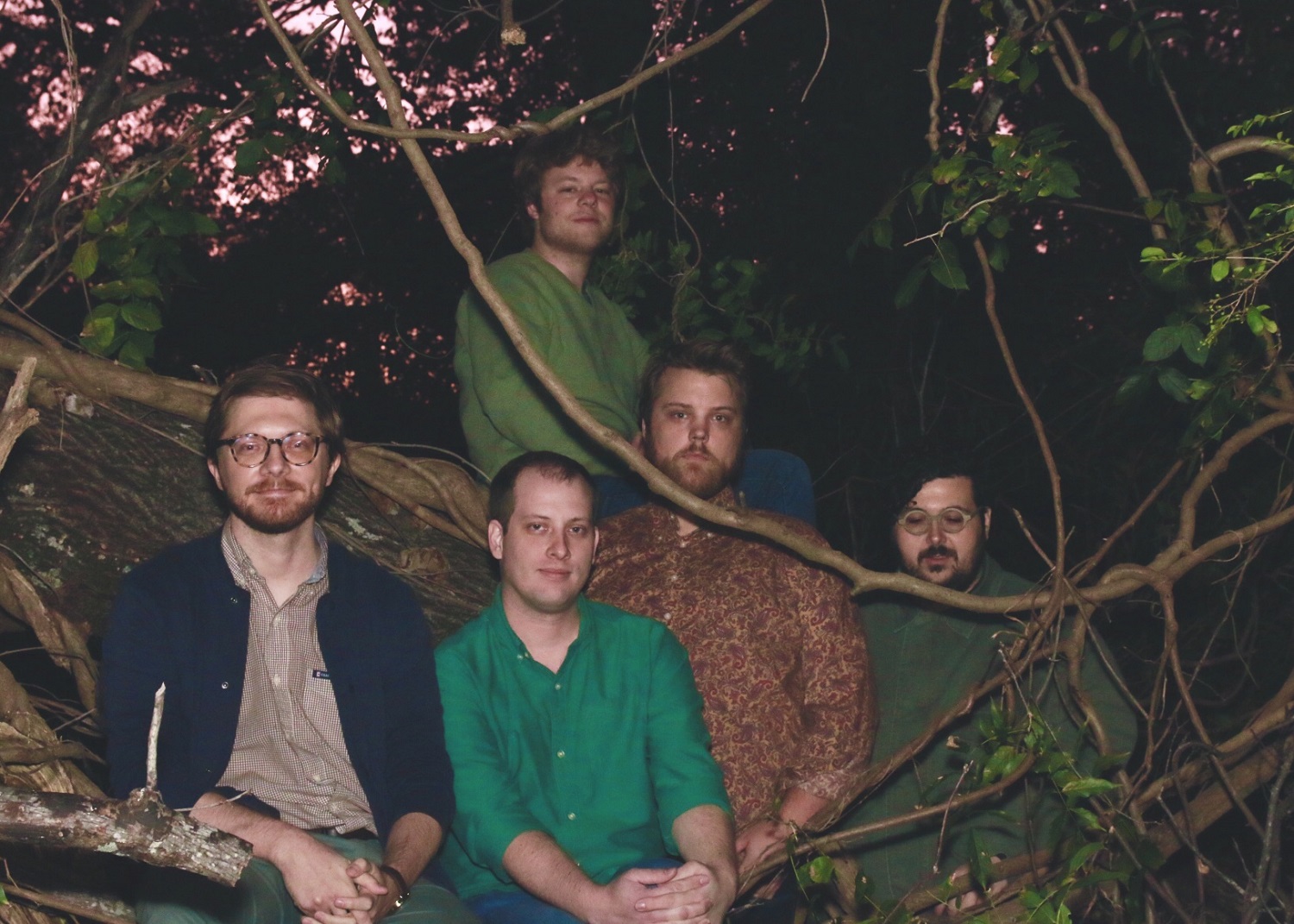 Quietly marching out of the shadows, we find the opening beat in Witch’s Wall’s eponymous debut album ready to enchant anything within its sonic reach. A bittersweet lead vocal on one side of the percussion, a psychedelic-tinged string melody on the other, the ensuing harmony that makes up the backbone of “Mooncold” is as hypnotic as it is unsettling, inviting us to listen closely as the band transitions from this introductory cut into “Field Walk,” the second song in the tracklist, amplifying the surreal elements in the preceding melody with a jazz-inspired virtuosity not commonly found in indie rock today. The title track in Witch’s Wall comes to us slinking from behind a lingering haze of percussive pulsations that will ebb and flow with the rhythm of the music until disappearing at the start of “Heaven’s Break,” but while the most evocative moments that this record has for us to examine lie in its latter half, the first act here is undisputedly some of the most cerebral songwriting you’re going to find on an alternative release this spring. This crew might be new on the scene, but their virgin outing sounds anything but halfhearted in spirit.

Around the time we get into “Heaven’s Break,” progressive aesthetical influences begin to take root in the creative trajectory of the music here, and as “Sensation” fills every inch of our stereo speakers, it becomes more than obvious that Witch’s Wall aren’t out to merely intrigue with their instrumental prowess; they’ve got a deeper narrative to convey here, and they’re going to utilize every bit of space in the master mix to get their point across to us. “Lady Love” throws more of the aforementioned jazziness in the band’s sound into the melting pot of melodic string chaos before turning us over to the atmospheric harmonies of “Feeling of Relief,” a track that starts off deceptively simple only to evolve into a multifaceted psychedelic symphony (and one created without the assistance of synthetic elements, studio bells and whistles or digitized delicacies, I might add). Witch’s Wall has a way of shocking its audience without doing anything cosmetically rebellious, and that alone makes it one of the more engaging LPs I’ve listened to lately.

The droning “Out of Reach” brings the debut album from Witch’s Wall to a conclusion, and though it’s perhaps the most sonically suffocating number in the tracklist, I think it was the perfect song to bring this record across the finish line. There are a lot of rough edges to absorb in all eight of these songs, and though the band responsible for their existence openly flirts with the standard components of minimalism, psychedelia, post-punk and even noise rock, I don’t get the impression that they’re looking to be tethered to any specific style of play at the moment. Witch’s Wall unleash one of the most conflicted and endearing indie rock albums of the season in this self-titled offering, and speaking for my own taste, it’s easily the best debut I’ve heard this year.