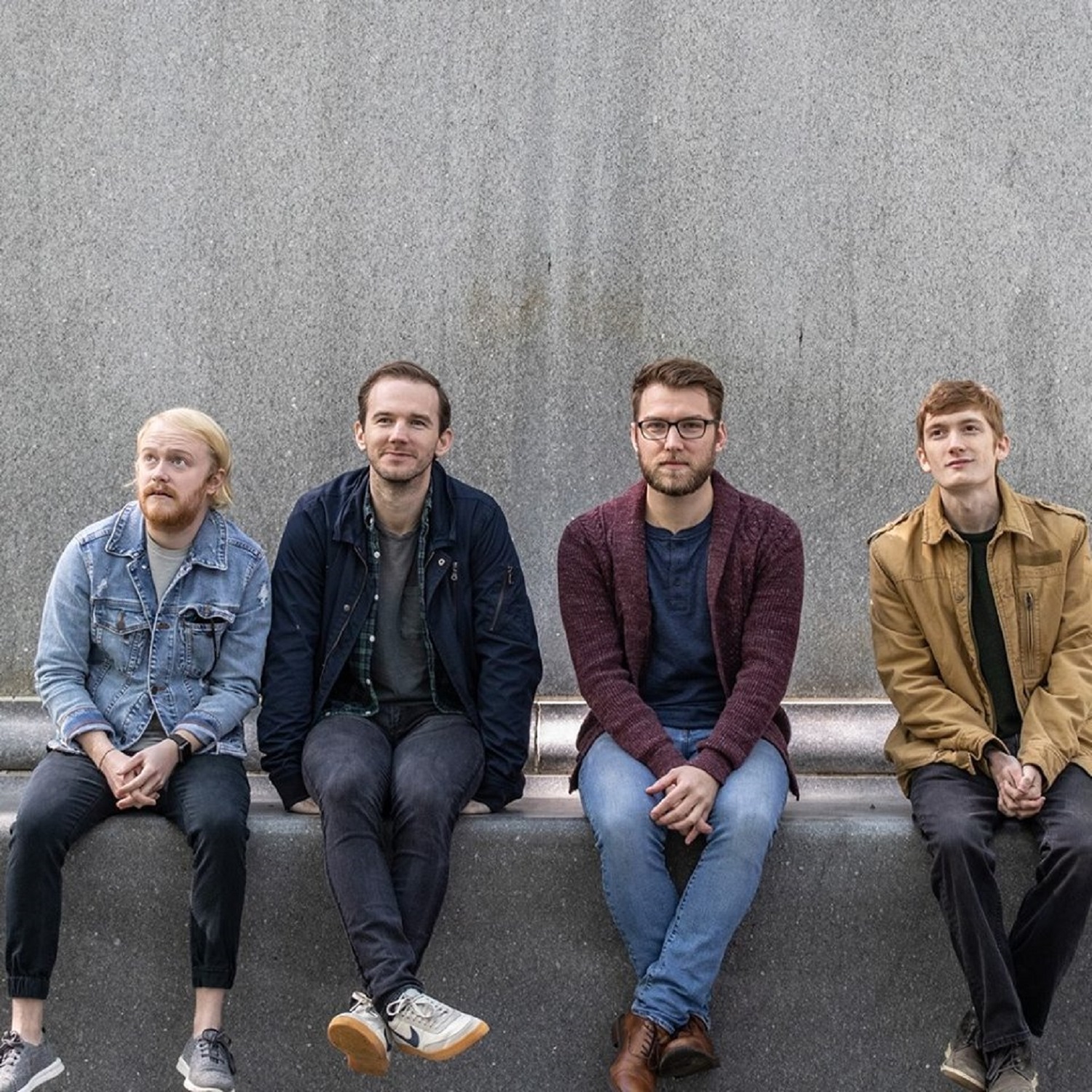 Wylder is “Ready to Break”

Brittle acoustic guitar strumming punctuated with gentle handclaps greet us in the first few bars of Wylder’s “Ready to Break” like long lost relatives eager to receive us after years of separation. There isn’t a stitch of singing yet, but the emotion and the energy is already all around us. The tempo has a sultry gallop to it that is exciting and a tad bit intimidating. What sort of wonderment is waiting for us on the other side of this beat? We soon find out as the vocal track kicks in and a flurry of imagistic verses cascade from the top of the mix.

The lyrics are nudging us forward, demanding to know where we stand when the chips are down and hearts are on the line. That delicate strumming is getting more and more heated, reflecting the anxiety of the percussion building up just under the vocals. As the title of the track implies, it constantly feels like everything is ready to break as we edge towards the chorus. When we get there however, we’re not only brought closer to the thread of harmonies darting in and out of focus, we’re straight up thrust into the epicenter of the melody.

An electrified lick gets swept away in the spacy rhythm of the song as we lumber into the next stanza, which is slightly more meticulously arranged than the first. Every element of this song is given a specific area of the mix to come undone in, and none of the instruments ever bleed into each other for a second. The bass gets wet and wild, but it doesn’t interrupt the steady hand of the drums. The guitars attack the grooves with impunity, but they never try and steal the attention away from the vocals, which grip us from the moment they arrive to the instant the band ceases to play.

Brilliantly produced with a magnetizing radiance in the harmonies in particular, Wylder makes a strong effort to shape the mood of the music into the star of the show in “Ready to Break,” and they do so by making certain that neither the words nor the instrumentation overshadow one another. They put so much more stock in tonality than they do staying in line with the rules of pop music, which is both rebellious and inspiring. Just as easily they could have furnished a slightly more repetitive beat, watered down the lyrics with a more bloated hook and slowed the bass and they would have had a guaranteed Top 40 entry, but instead they stuck to their ethos and produced something much more sonically stimulating.

If you consider yourself to be a fan of forward-thinking rock music that isn’t chained down to populist trends, Wylder’s “Ready to Break” is definitely a song you’re going to want to check out. Authentically crafted with an even-keeled production and deep, textured guitars that dispense sounds that are the antithesis of artificial corporate rock riffs, it doesn’t fall short of delivering the enchanting thrills that classic bands built their legends on. Make no mistake, this is a stand out single in a year loaded with intriguing releases coming out of the American underground.