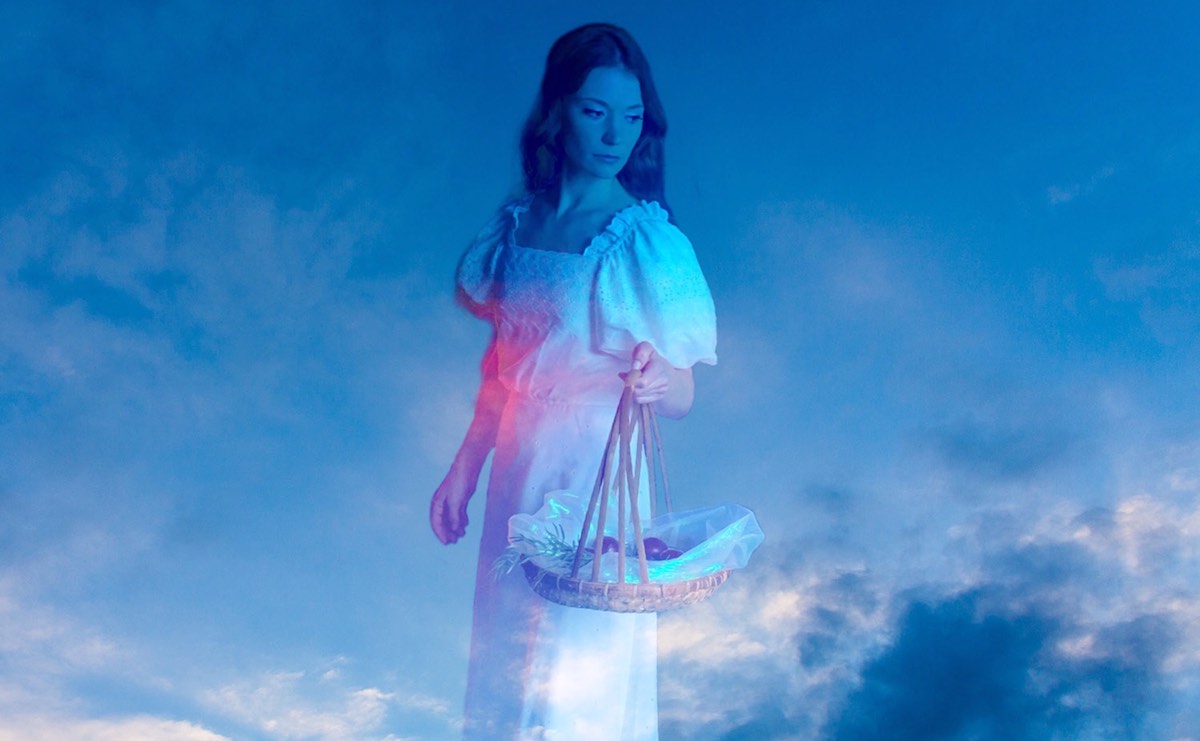 First love, first broken heart. First opening of the senses into a brand new world. Xoller’s new single, ‘Loom’ examines the aftermath of such a moment, where the shine falls away and dust gathers. Washed out reverb on an ethereal choir encase her angelic vocals and you feel like you’re in a church listening to hymns bellow throughout the ceiling. ‘Loom’ is the second track to be heard from Xoller’s upcoming EP “Diamond In My Head.”

A bit of a venture from her previous, more pop-centered tracks, ‘Loom’ feels like a cross between the swampy seductions of both Lana Del Rey and Solange. Just as you feel like you’ve been lifted up as high as you can go, a synthetic beat comes in and grounds you in the most natural, grooviest way. A calm rush of emotion, like silent waves crashing on a shore, the lyrics are delivered with a delicate fervor.

LA-based artist Xoller was directly inspired by the film Call Me By Your Name for this track. Often composing for TV and film, she says this song provided the color and framework for the rest of the EP. “Once we’ve lost what we sought after for so long, and the pain is greater than we ever thought possible, we wish we’d never spoken our feelings aloud in the first place. But after all that, we still ask ourselves: ‘Is it better to speak or to die?’”

Keep a wither eye out for “Diamonds In My Head”, premiering in May 2019 and follow Xoller on Instagram. 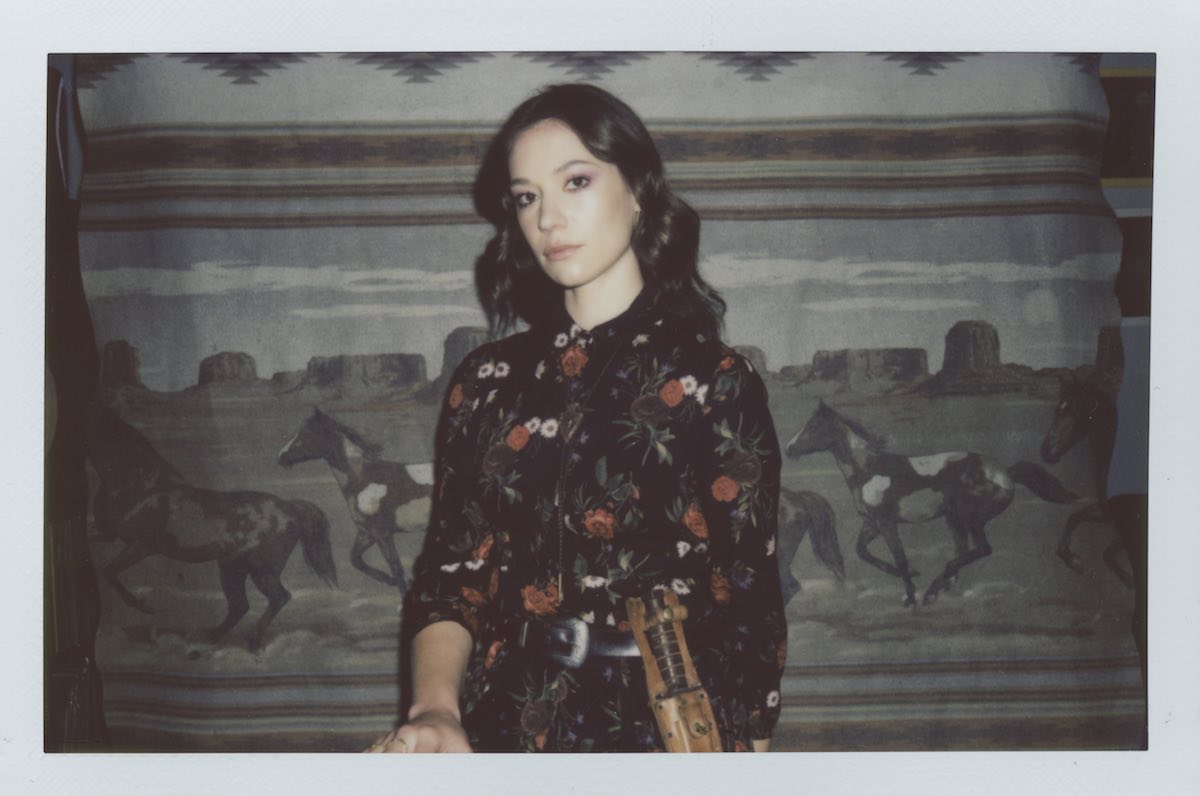