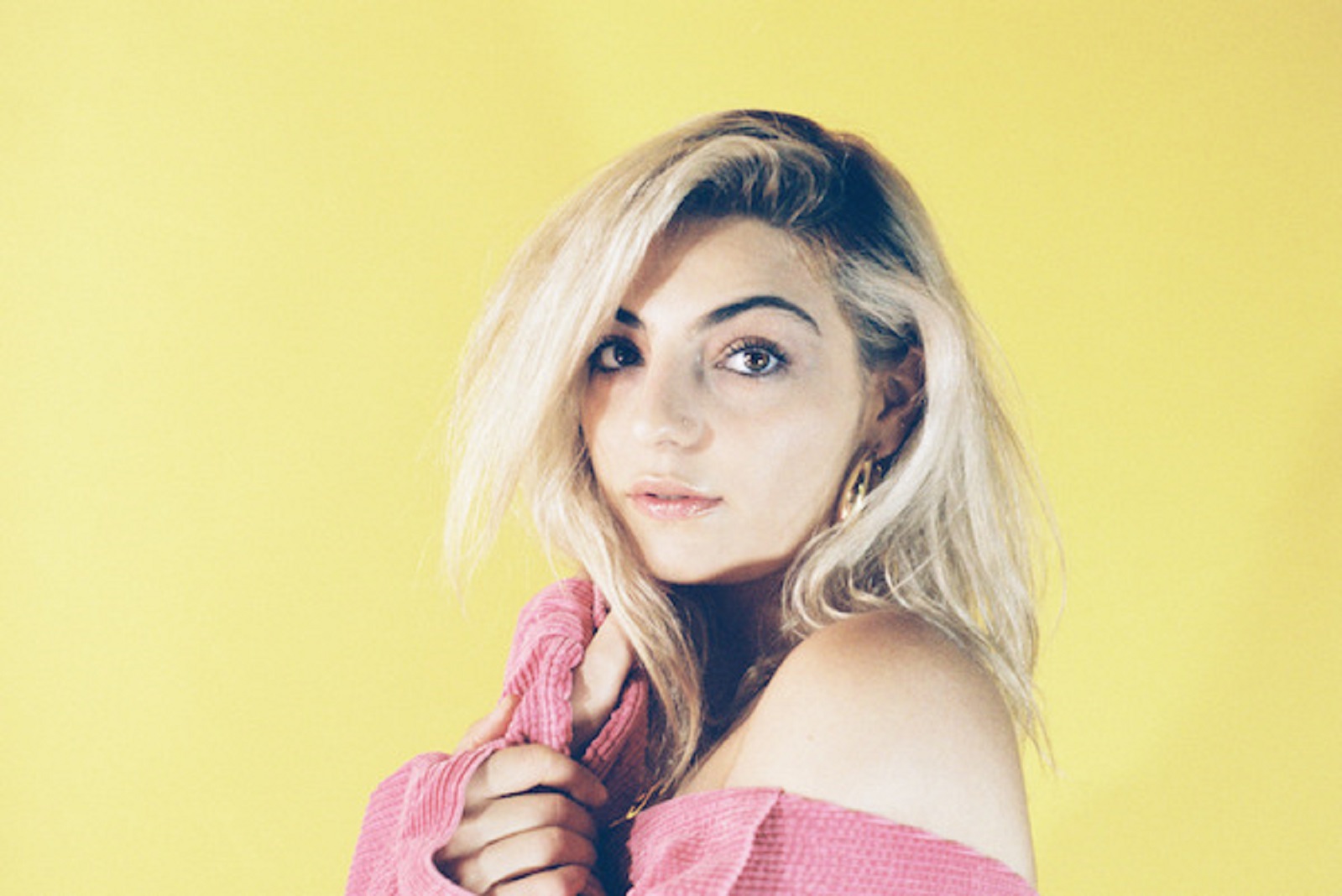 Denver’s YaSi brings the melodic hip-hop heat in her latest single “Issues,” which sees the burgeoning singer/songwriter dabbling in elements of surreal R&B and taking her sound in an exciting experimental direction. In this track, ambient rhythm wraps around a tightly arranged collection of slow-churning beats and monolithic harmonies that appear light and streamlined on the surface but in fact contain a treasure chest of textures when examined a bit closer. The music video for “Issues” was shot with a postmodern edge but is relatively simple, much like the hook of its source material, and while it could be said that this is the most eccentric single from YaSi to date, I wouldn’t go as far as to say that it’s a step away from her signature style as introduced to us in stylish songs like “Pink Caddy.”

Tension is a key component to the intoxicating radiance that “Issues” enjoys, and most of it is generated from these grinding beats, which grab our attention with their minimalist cosmetics at the onset of the song but end up emitting industrialized grooves by the time the track reaches its climax. There’s a lot of influences in play here, but the ambient textures in the synthesizers make this a decidedly spacier single than virtually anything else that YaSi has released in her career so far. She wears the look really well, and personally, I would love to see her experiment with more angular material like “Issues” in the future. YaSi has a unique skillset, and I think that her talents are best exploited when her songwriting is allowed to get a little indulgent from time to time.

“Issues” has a wicked bassline and a really gripping hook in the center of its instrumental grind that will keep you coming back to this track again and again over the spring season, but make no mistake about it – this is a single that is all about its starring serenade from the impeccably talented YaSi, who brings out the big guns in this all-new release and shows us what she’s made of as both a singer and a songwriter. There’s still plenty of sonic territory left for her to explore, but if you’ve enjoyed the direction that she’s been going in with her last couple of studio cuts, I have a feeling that you’re going to find the latest song from this Colorado crooner all the more exciting. 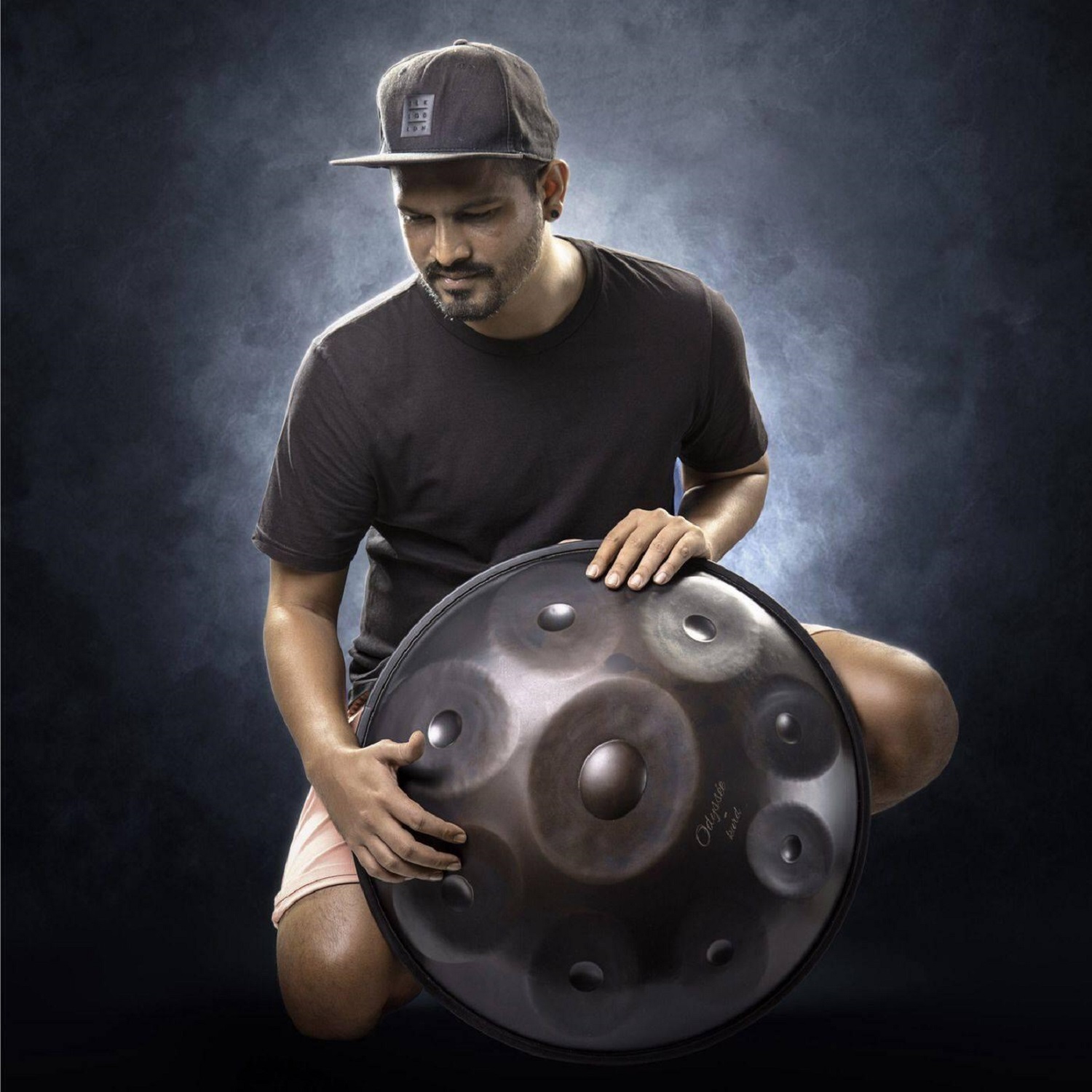 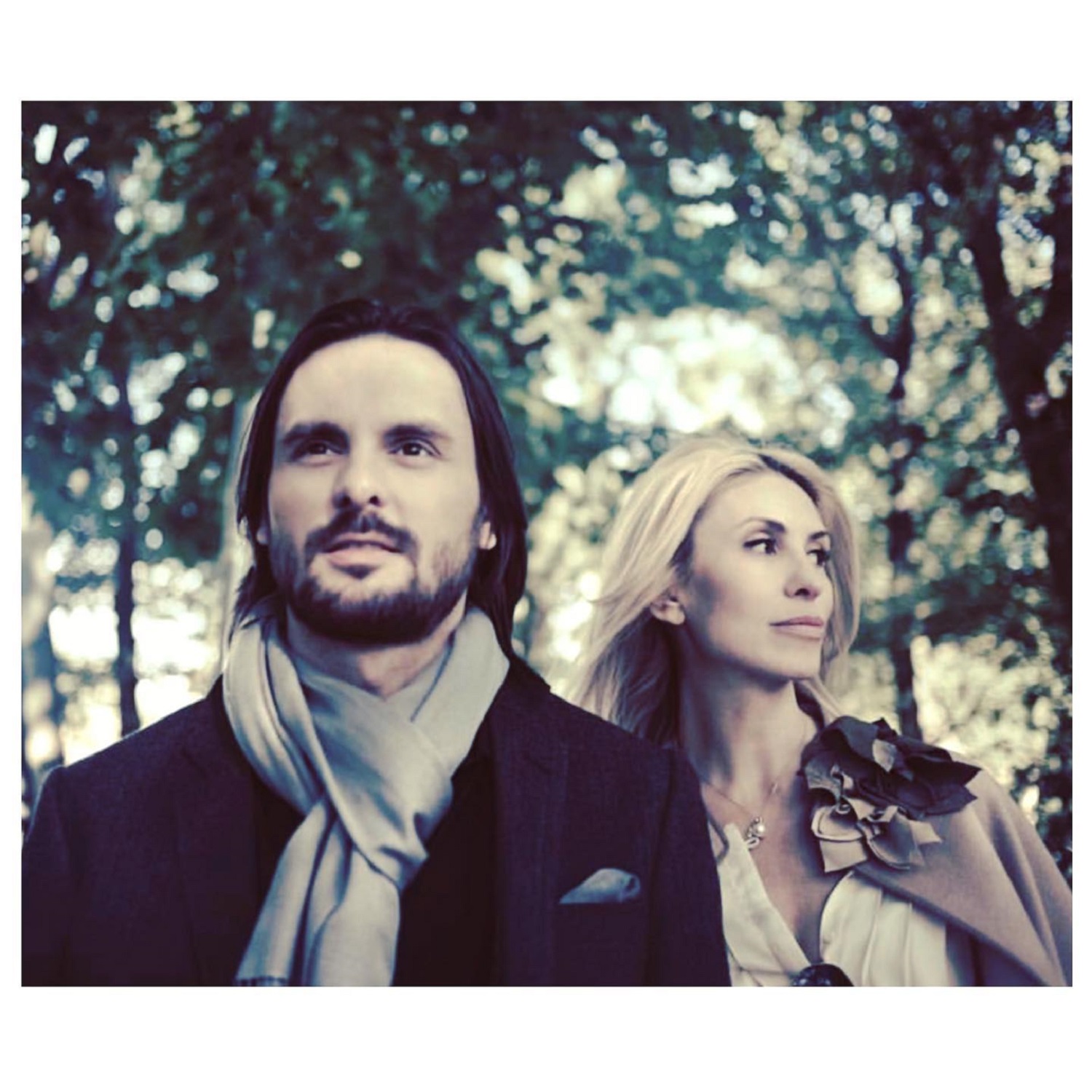 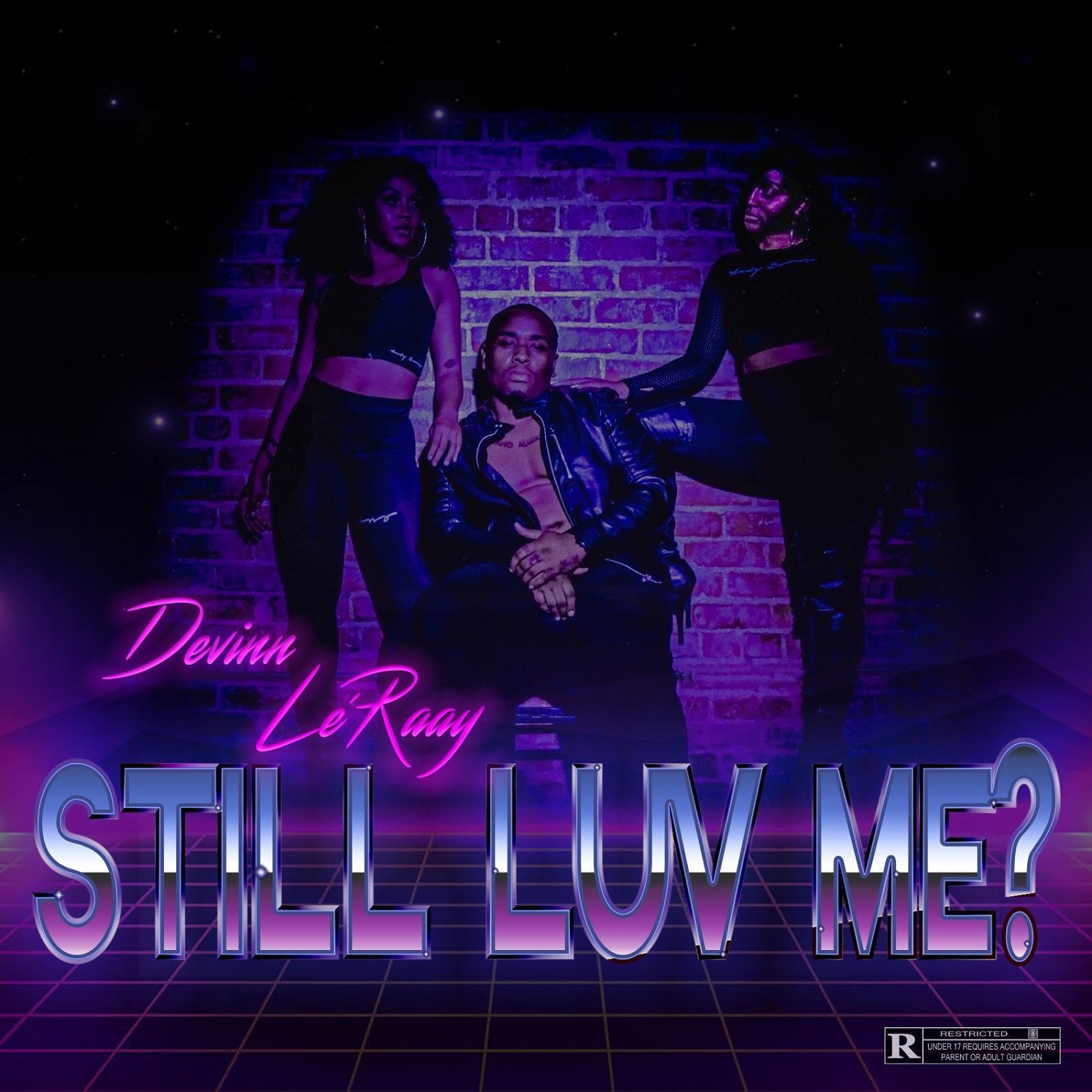 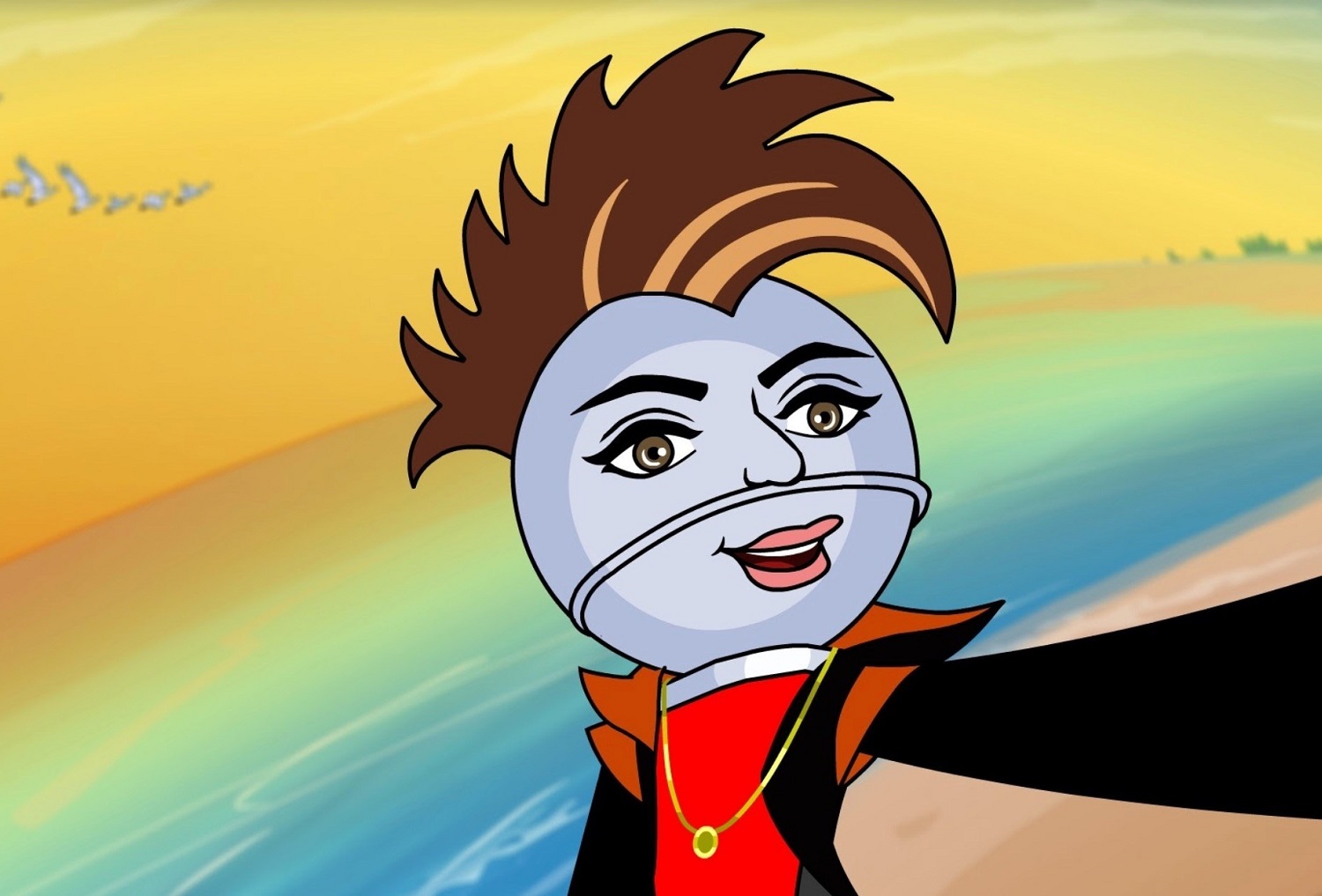