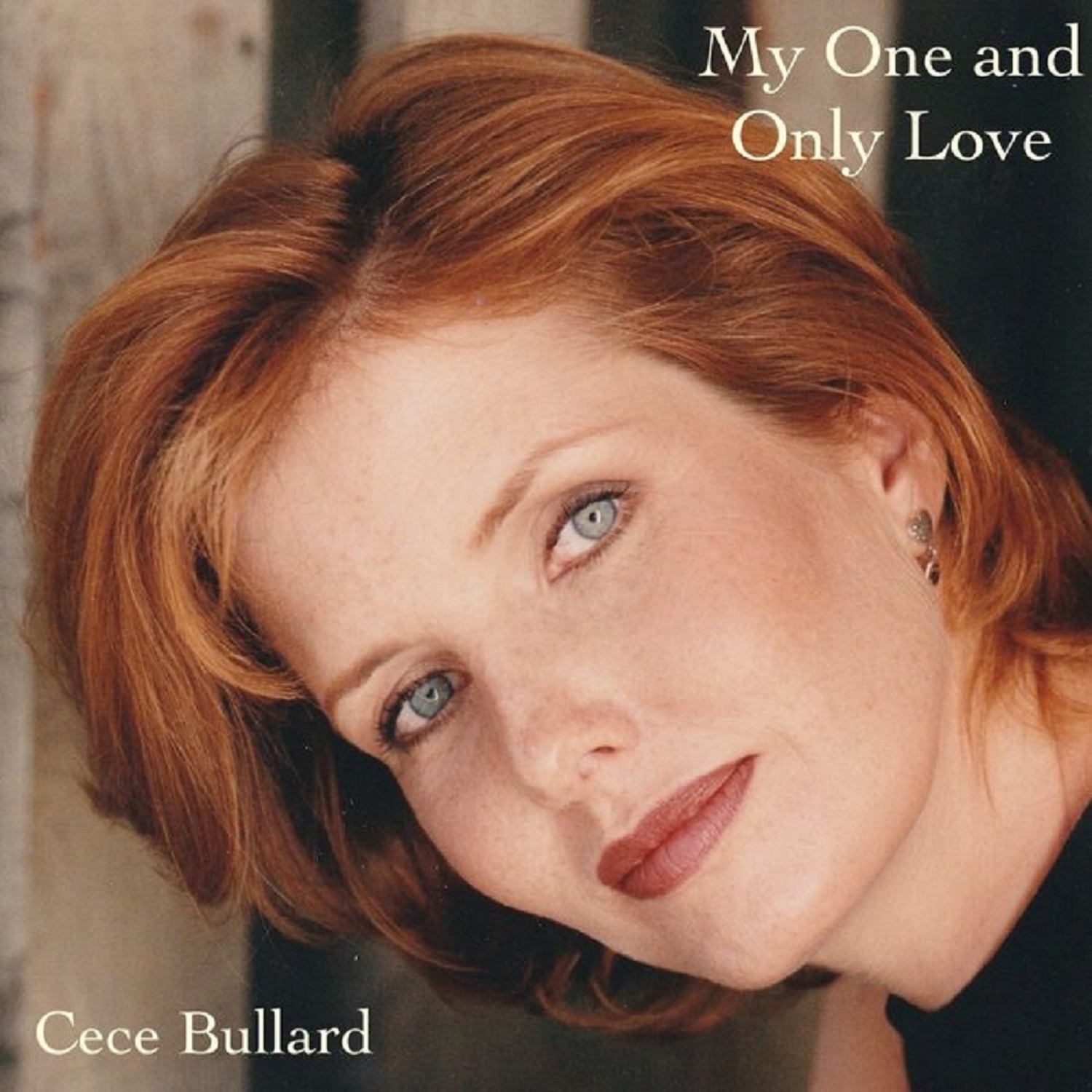 “You’re Looking at Me” from Cece Bullard

“You’re Looking at Me” from Cece Bullard is almost a coming-of-age tale, done in the distinct taste of Jazz. The track sees Bullard in a reflective state, almost like a long walk in the night as the intrusive thoughts swirl. She reminds herself of the heartbreaker she was, but also the one heartbroken. It’s the game we play in life, and despite not having a voice that you’d pinpoint as belonging to someone of a particular age, you can feel the old soul nature of Bullard. It’s not that the innocence she’s had is gone, it’s just adapted itself.

The way she says “No Need to Strain Your Eyes” is so evocative and performative, it almost feels like it feels out of a musical in the 60s. Bullard herself comes from a long line of performers and was lucky enough to come up in the New York music scene and only widen her palate with time. She has an almost fairy tale story of aspiration including escorting an aging Ella Fitzgerald and later in life receiving an almost cosmic blessing in the form of a chance encounter with Joan Baez. It was almost meant in the cards for Bullard to fulfill her destiny as a performer and after having collaborated with the likes of Graham Nash, Stephen Stills, various tours across the US and Europe, her rightful place is to be center stage.

As someone who’s listened to a lot of Jazz, I won’t lie, it can sometimes blur together and I’m not just talking about free-form explosive Jazz. To truly stand out and effective, there’s something about a track that’s just the perfect combination of luck and talent that makes it stand out from the rest and Bullard has that. She’s a natural storyteller and she could make the most mundane sounds like a once-in-a-lifetime experience. I think there are some whose sensibilities might not inherently line up with what the song is, and I really beg anyone reading who might be on the fence to expand their taste. This is a deeply rewarding song and an earworm. It feels like the inner monologue we’ve all had at some point beautifully transferred and accompanied by keys, bass, and percussion. Even the story behind the album is a once-in-a-lifetime kind of moment with Bullard working with the great Otmaro Ruiz. The two certainly bring out the best and most ambitious in each other, and in a way that you can tell never exhausted them.

This single is a part of a 5 track EP called “My One and Only Love” and if you’re as touched as I was listening to this for the first time, you’ll have no problem diving headfirst into Bullard and her staggering talent. My biggest hope is that as she continues, she’ll always have the bravery to dive into uncomfortable or uncompromising emotions that we tend to not let boil to our surfaces so easily. We’re looking at Bullard, and it’s left us craving even more.