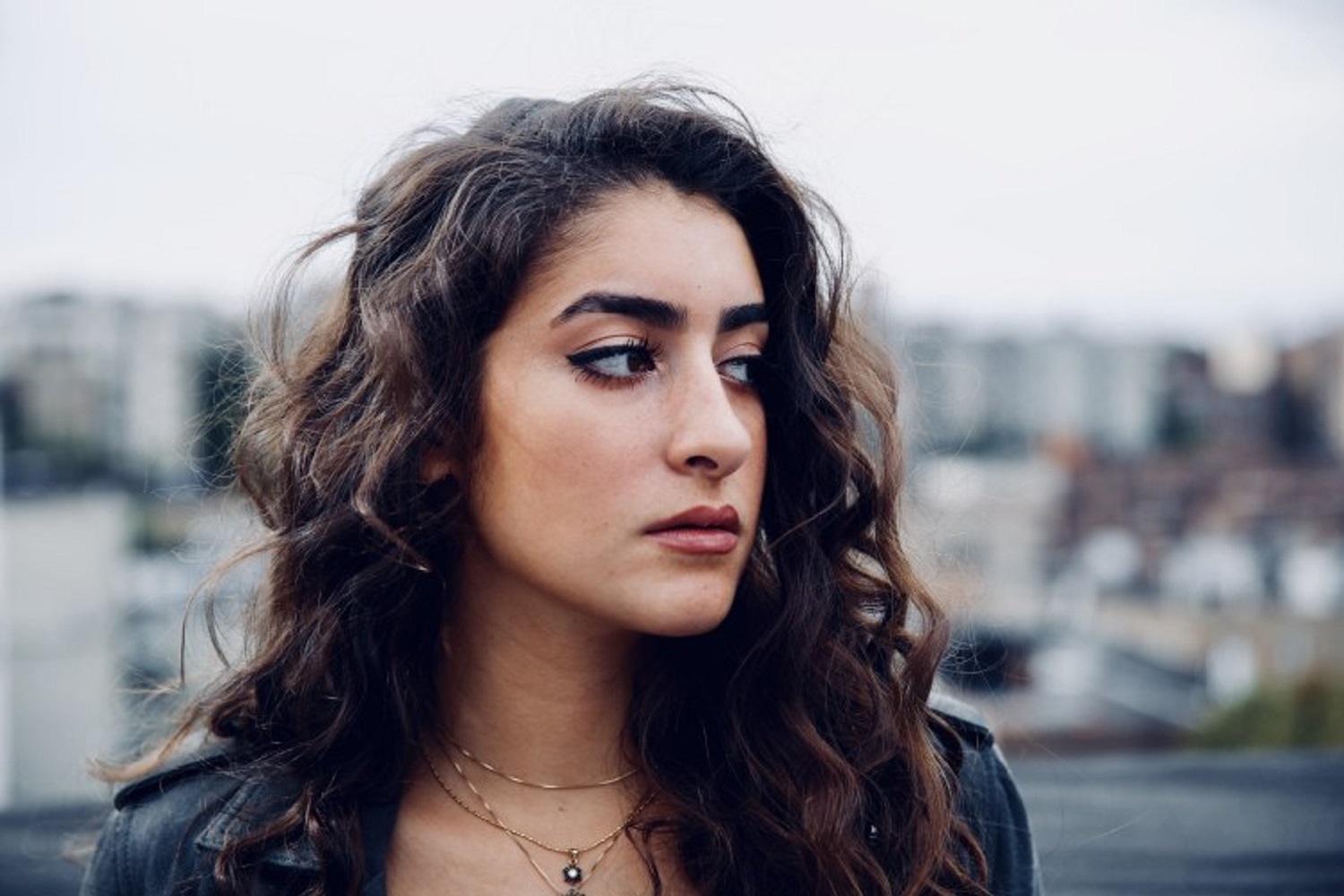 “Nah” is the latest single from “gypsy pop” performer and songwriter Zāna. The nearly four minute single and its music video are irrefutable evidence of a major new artistic force and affirm the potential she exhibited with its predecessor “Call Ya” – her eclectic and irresistible mix of Arabic and Latin musical influences incorporate traditional instrumentation with a totally modern slant, both lyrically and musically, that will affect listeners both young and old. Zāna graduated from Boston’s famous Berklee College of Music with a Professional Music degree, but there’s nothing academic about her presentation. It percolates with vibrant life and warmth characterizes every second of the track. The single has a music video equaling the creativity on display with the track itself and illustrates the prodigious talent developing with each new release. It is clear Zāna has something to offer.

It is clear in her lyrical content. “Nah” couldn’t have come along at a better time. The voices of women have risen in recent years to reject and push back against being objectified by men as nothing more than sex objects and her writing generates more than a little sympathy for a woman simply wanting to have a night out with her friends and not be harassed by a bunch of men trying to bed her. It’s a testament to her subtlety that she never sounds angry at any point during this song. She is confident and self assured. The writing doesn’t have any fat on it at all. Instead, the song comes off as the work of a woman who knows exactly what she wants to say and, more importantly, knows exactly how to say it.

The video reflects that same confidence. I am quite a fan of the painterly use of color in the filming in this video and how it shifts from different textures without ever leaving the viewer dizzy. They picked a great supporting cast for the video as well – the male actors, in particular, are quite believable as the supposed goons attempting to seduce Zāna with their lame pickup lines and leering looks. The touch of her zapping her would be suitors with her finger is a nice comedic touch that the video never overplays. The video is unafraid to play up how attractive she is and many of the shots put her beauty front and center in a far from cheap manner.

I really like the musical arrangement as well. I didn’t expect guitar to play such a big role in this piece, but it is a great addition and weaves through the song without ever sounding out of place. The percussion is a nice counterpoint for the song as well. The peak of the track, for me, comes with the song’s chorus and it returns time and again without ever tiring listeners out. Zāna’s “Nah” is one of the best pop singles in recent memory and it comes across like a song that is a near throwback to an earlier time rather than some empty pop confection. It’s well worth seeking out.