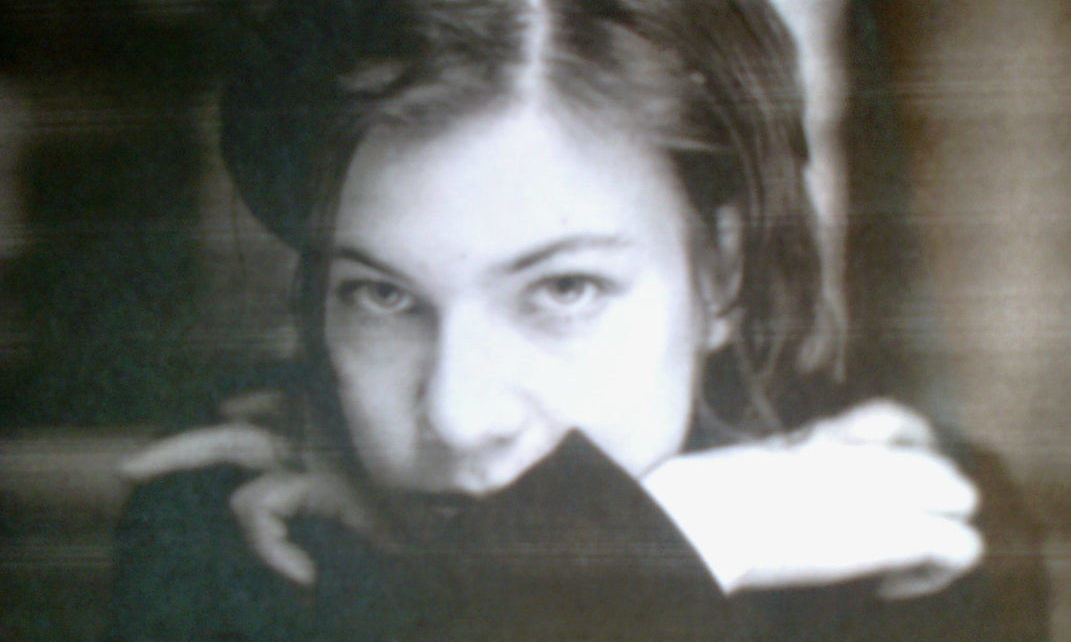 Today we share a great song to listen (and dance to) during this holiday season. Hungarian violinist and producer Zita, managed to combine sharp and mysterious violin melodies with electronic beats and  heavy bass in her new song “Move.” You might be familiar with Zita’s work since shared her single “For You” last year.

“Move” was released along with a video, directed by Tamás Geizura. The short clip is as intriguing as the music since it alternates sequences and images of a belly dancer performing in the shadows with images of Zita playing the violin. The result has a dynamic and enigma  worth of a James Bond movie.

Zita is an Hungarian violinist who began her musical studies at the age of 10. After classical music she studied jazz and she is also a fan of improvisation. After collaborating with many great artist such as Zucchero, Billy Branch and many others, she decided to start her own musical project. Since finding the right producer seemed too complicated, Zita began to produce her own songs. After working for many years in Dance music studios she gain some knowledge on how to use music production softwares and loves to combine electronic with her violin melodies.

Watch the video for “Move” below!