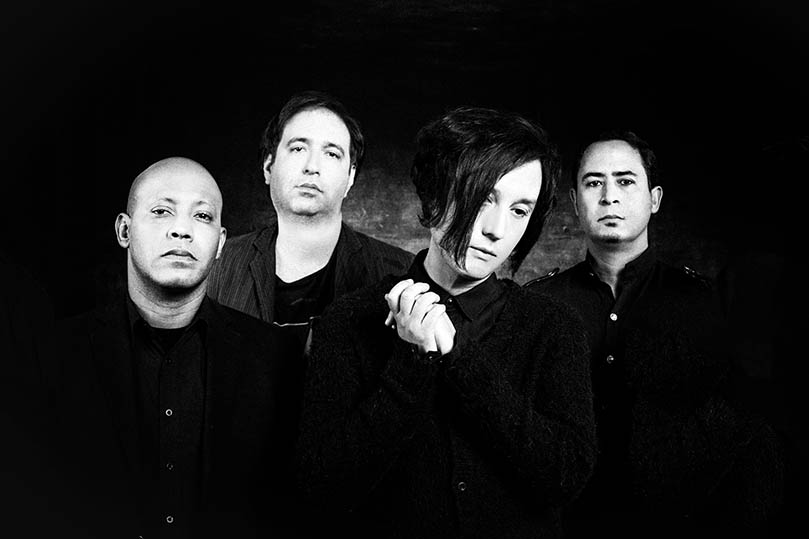 Miami based post-punk band Astari Nite will be performing at The Endless Night Vampire Ball, considered the ultimate gathering of the Vampire World in Florida. The event will take place on March 25th at The Castle (Tampa) and will also feature burlesque, belly dancing and aerial shows.

Astari Nite will be the only live music act of the night. The rest of the night will feature DJ sets by resident DJ’s V Christ, Aengel and Xris SMack as well as guests Dr Octo-Pussy, Tom Gold, and DJ Nemesis.

For this show Astari Nite is expected to play songs from their upcoming album Dreams of Majesty (to be released late summer 2017), as well as their single “Lovesick” that will be premiering video on March 31st.

“The Endless Night Vampire Ball created by Father Sebastiaan dates back to 1996. This is a person who has travelled the world and back. For someone like him with such a massive following to take a liking to the music of ASTARI NITE is something that’s louder than life for us. Being invited to perform at this year’s event being held at The Castle in Ybor is simply another dream come true. Perhaps it is a fate that we continue to be so graciously deserving of,” says singer Mychael Ghost.

Get your tickets here

Watch the recap of The Endless Night: Tampa Vampire Ball 2016