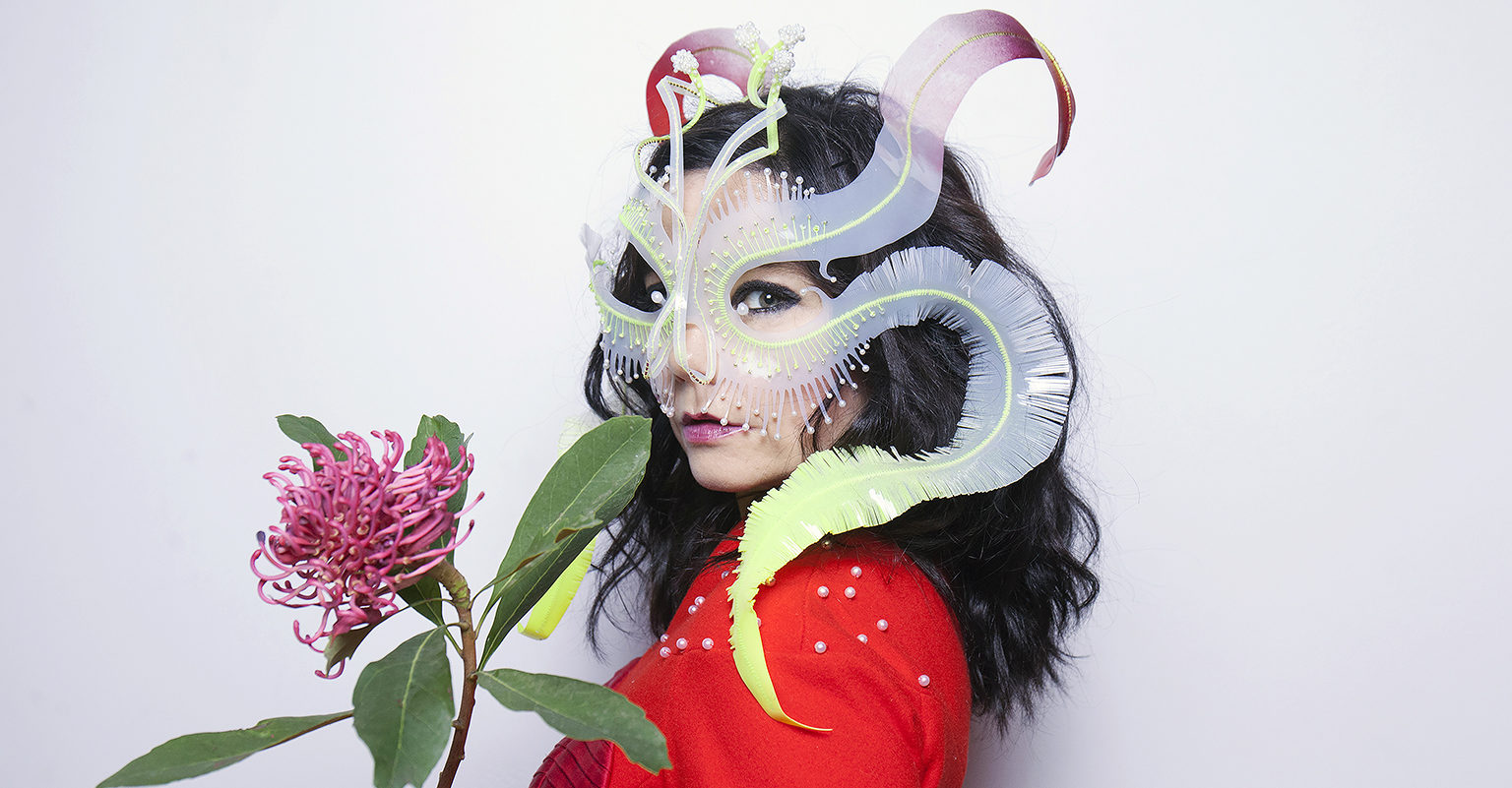 BJÖRK IS COMING TO MIAMI!

On the heels of a massively successful fifth installment of III Points Music, Art & Technology Festival, Miami cultural powerhouse III Points will bring Björk to Mana Wynwood for a special musical engagement—and her first ever appearance in Florida—December 5 as part of their fifth annual Art Basel Concert Series. Tickets are available here.

The iconic Icelandic artist, whose ninth studio album is out later this year, will curate a DJ set in the 100,000 square foot warehouse Mana Wynwood, at the heart of Miami’s vibrant Wynwood Arts District. This is the same venue that hosts the III Points festival, so locals will most likely be familiar with it. And if you’re not, or you happen to be from out of town, it’s hard to miss! We’ll see you there!

This is truly a great way to kick off the hype for the Art Basel madness that engulfs Miami every December, for Björk is well known for transcending genres of art with her performances and general style. Considering her style, we’re in for a ride!

In the mean time, to help us get to December 5th, here’s her latest video, with dancing, luminous angel/alien creatures and kaleidoscopic visuals.