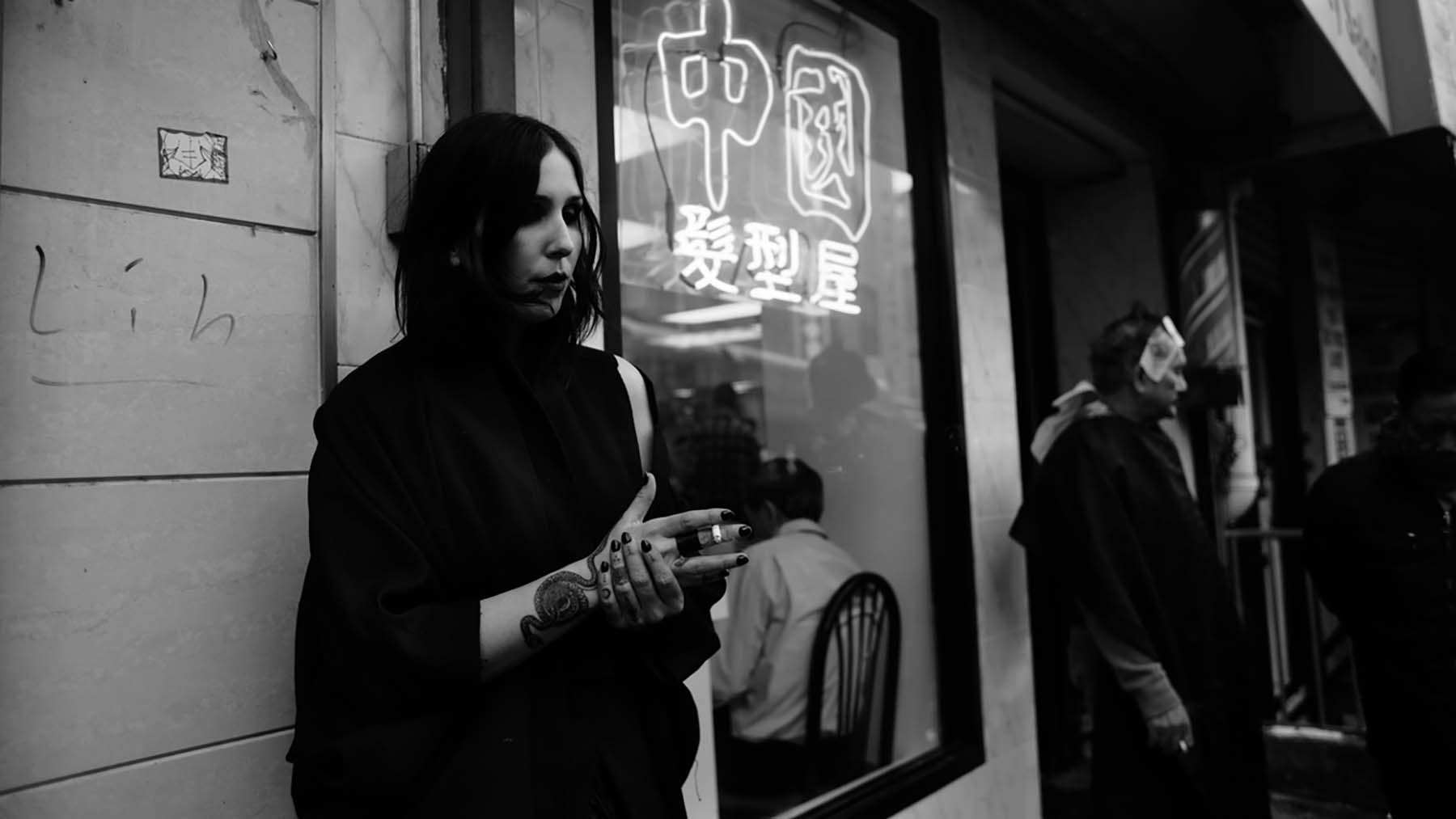 It’s no secret that here at TML we are big-time Chelsea Wolfe fans, from her debut album The Grime and the Glow, to her most recent and break-trough release Hiss Spun. For that reason we were delighted to find out that 2019 will see a new release by the musician from Sacramento.

Wolfe teased via twitter that she will be releasing a new acoustic album this year, what could be the unofficial follow-up of 2012’s acoustic Unknown Rooms record.

2018 was definitely one of the most important years for Wolfe’s career, with the release of her fifth studio album Hiss Spun via Sargent House, featuring collaborations with Troy Van Leeuwen (Queens of the Stone Age) and Aaron turner (Isis). Aside from that release, she was also featured in Deafheaven’s album Ordinary Corrupt Human Love, and she toured with the iconic Ministry, A Perfect Circle, among others.