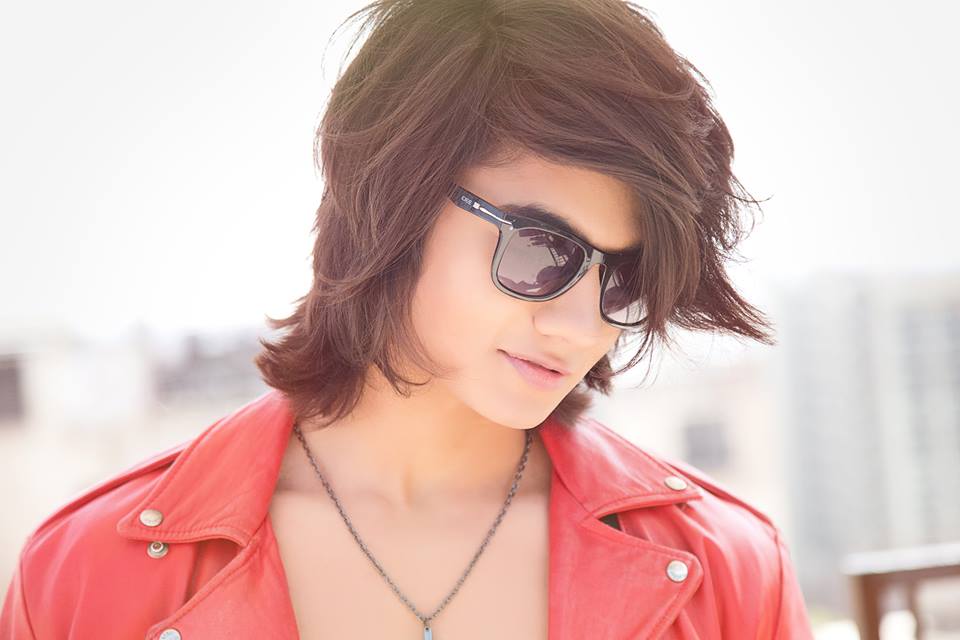 From That Summer (Vol.1) Compilation – Victorious by Erick Blu

Some songs are simple. Some songs don’t take a lot of brain power to process and understand the overall narrative behind them. More frequently than anyone wants to admit, often pop songs are just jingles wrapped up like artistic, original tracks that were crafted with the same attention and love as real songs are. But then again, I like to believe that most of us are capable of spotting a fake when we see one, even if we do enjoy some of the melodies and hooks that the fake might have to share with us. Regardless, when we find material that is clearly from deep within the mind of an artist and not from a research group working behind the scenes to keep label fat cats rich and happy, it’s something worth reveling over.

Eric Blu has been making a big splash in pop music in 2018 with his new song “Victorious,” which features an epic new remix this summer by Ansimatik and shows off some of the best dreamy trip-pop that I’ve had the great pleasure of hearing this year. Heavily influenced by the bravado of New Jack Swing, Eric Blu has such a fun loving wit about him in his words and music that makes him a very likeable character in addition to being a talented artist. It helps to make “Victorious” a positive, feel good track that stands in severe contrast to the pessimistic and at times downright depressing thematic elements of the majority of music that’s on the radio today. Blu shows us that he knows how to be prolific with his work without having to get gritty or tough with his persona. It’s such a nice change from anything else out there right now, and it’s bound to have a major impact on his financial success as his career moves forward.

What’s even more is that when an artist who is as forward thinking as Eric Blu cuts a song like “Victorious” it usually sets off a wave of renewed interest from artists in making music that will be equally as creative, if not even somewhat eclipsing. He and his fellow post-Millennium stewards of pop have one thing in common: they both desire to push the needle forward and take us somewhere that we’ve never been before. It’s when each part of a scene works together that the most compelling content is yielded for us to pick apart and sort through.

I didn’t have to look very hard to discover that “Victorious” lives up to its name in taking a solid strike against blasé efforts from jingle writers and marketing teams, and I’d like to see more artists take a page from Eric Blu’s work and try to follow his mature lead. If you’re feeling left out of pop music these days, he’s got something new for you to try out. And though he clearly isn’t attempting to make music that everyone will be able to relate to, it’s obvious to me that he knows who he is as an artist, and that is all it takes to be a genius in this world full of fools.