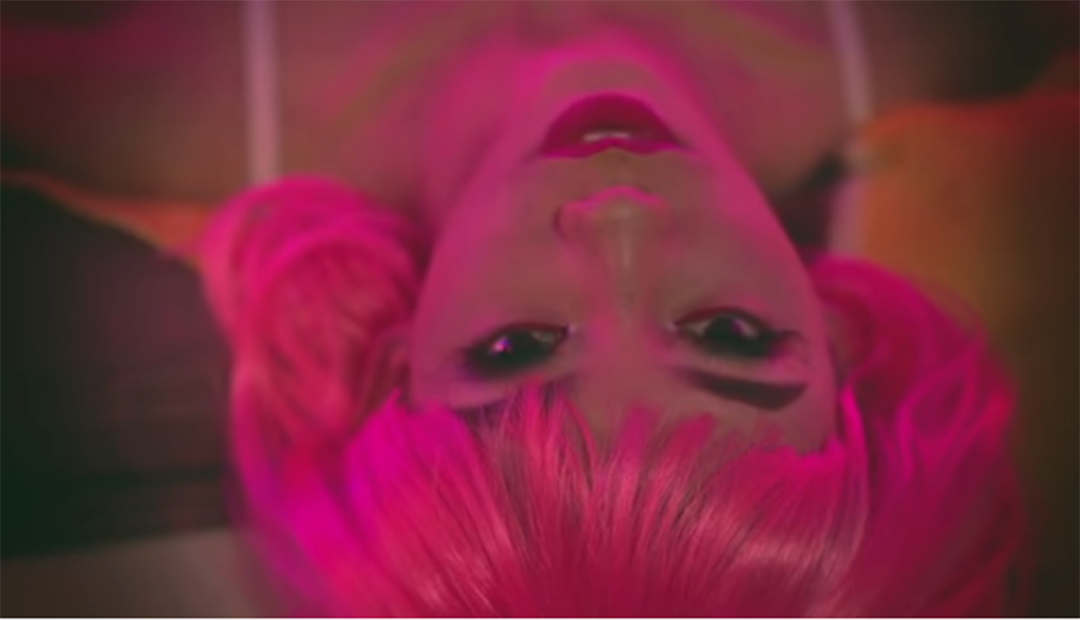 San Francisco based – New Jersey native Michael Deni is the man behind Geographer, a synth-pop outlet that recently released a colorful video for the single “Read My Mind.”

“For this video, I got David Dutton, the mastermind behind and director of the “Kites” video. He really connected with the main theme, of two people who love each other just not being able to treat each other well, because of always misinterpreting what the other says, or not being able to properly explain their thoughts and feelings. That’s one of the toughest things to do. Most people feel pretty positively towards each other, especially when they’re in love, and generally, the purity of love and respect that people have for each other becomes a casualty of the gauntlet of insecurity and uncertainty that their thoughts and feelings go through from their heart to their mouth.  I think David illustrated this idea so poignantly, and Frankie Tan and Tristan Sean Grimm’s choreography is breathtaking.”

In the summer of 2005, after a series of deaths in the family, Michael Deni left his hometown in New Jersey for San Francisco. He spent the next several months with a synthesizer he found on the street, turning that tragedy into the songs that would become the foundation for Geographer. Deni played his first shows by lying to promoters about how many people he could bring, handing out fliers by hand, and doing anything he could to get on stage.  Cut to 6 years later, and he had sold out the legendary Filmore in San Francisco, headlined the 2300 seat Fox Theater in Oakland, and sold out shows all across the country on tour.

Geographer will be releasing the ‘Alone Time’ EP on 4/13. A 2018 spring tour will support the release.

Watch the video for “Read My Mind.” 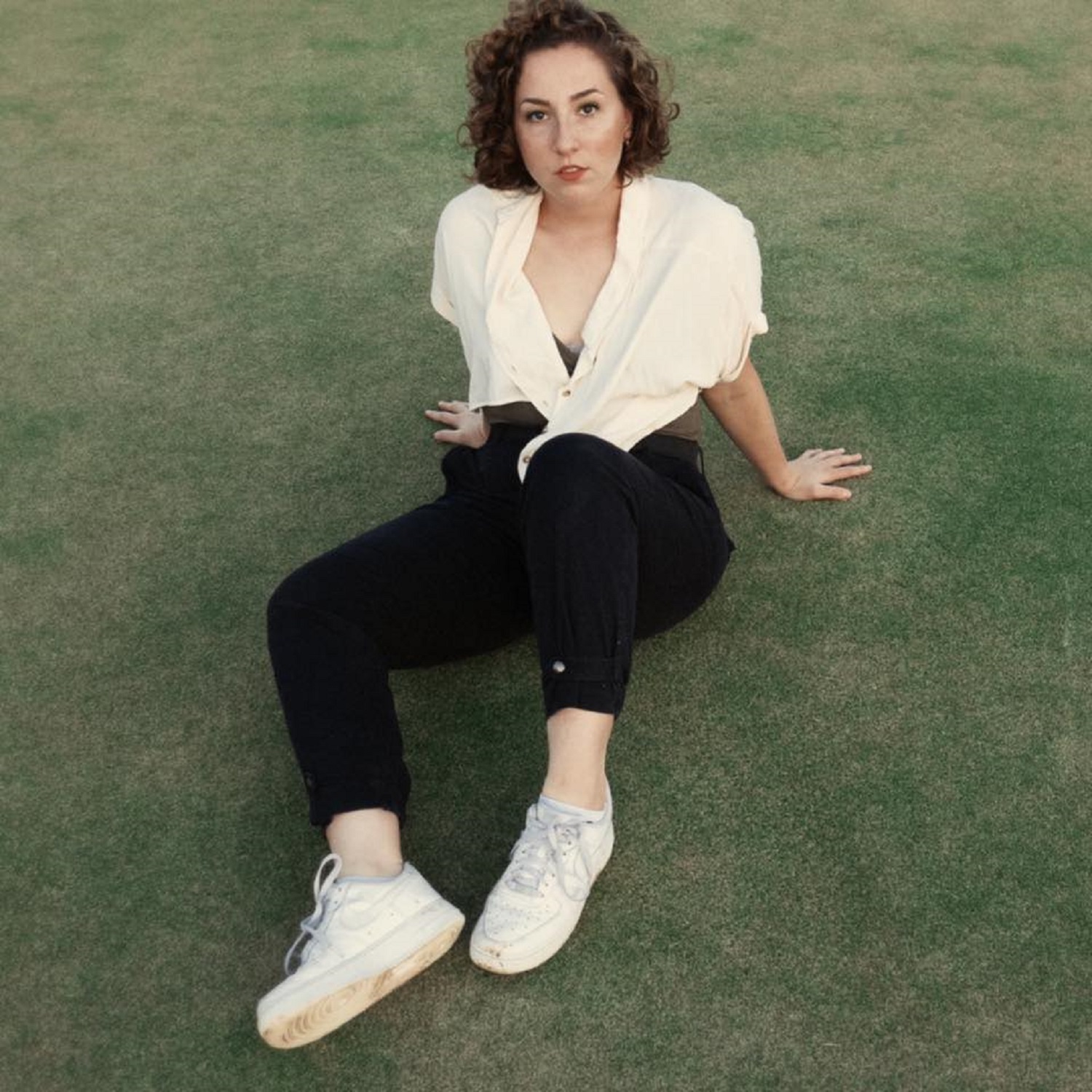