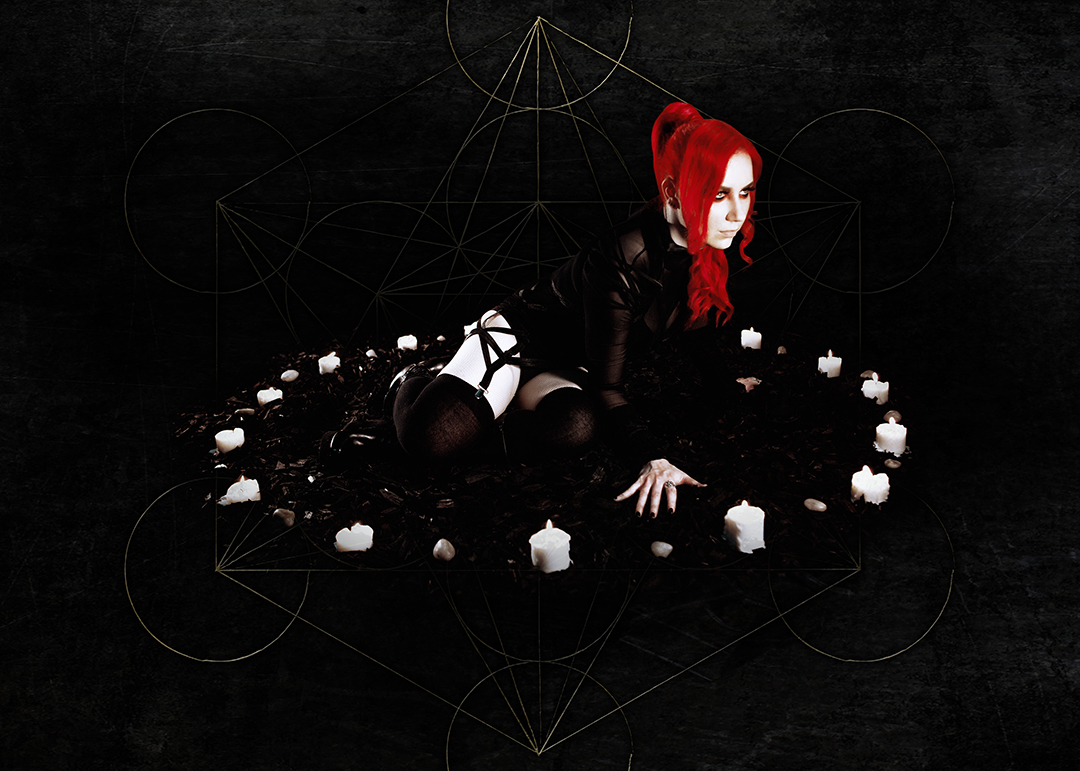 Ready to release her 4th studio album, Miss FD gives us a taste of what it will sound like with the video for “Despair”.

The track is dark and eerie with a hard-hitting rhythm that makes for an entrancing composition. Accompanying the single is an equally dark and hypnotic music video directed by Chad Michael Ward. The video elevates the song to an even higher level, creating more depth and texture to the story.  The visuals for “Despair” are rich with elements of sorcery, darkness, and fire. The video is set for a March 9th release, to be followed by the release of the whole album, Transcendence, on March 27th.

“The track ‘Despair’ invokes feelings of isolation and suffering which, when accepted and acknowledged through genuine self-examination, can then be healed at their source, rather than at the level of the symptom. I believe an imperative of emotional health is to acknowledge your emotions as unique experiences. Experiences forge your own personal growth, even through pain and unpleasantness.”
– Miss FD

Miss FD Miss FD is a dark electronic music artist, songwriter, singer, producer, and performer. The project began in 2009 and captivated audiences from the dark music world with her unique combination of haunting yet upbeat music, thoughtful lyrics, and mysterious vocals.

Miss FD released her debut album Monsters in the Industry in 2010, followed by the albums Love Never Dies in 2011, and Comfort for the Desolate in 2013.
With a strong fanbase both live and online, Miss FD has collaborated with other leading artists in the world of electro-industrial/EBM, including Ghost & Writer, Psy’Aviah, and most recently Vulture Culture, whose production is featured on the track “Delirium” from the new album Transcendence. Miss FD and Vulture Culture’s collaboration work was most recently featured in Alfa-Matrix’s Electronic Body Matrix, Vol 2, with the track “New Era.”

Miss FD’s 4th and latest album Transcendence is slated to be released on March 27 2018. You can Pre-Order it here. 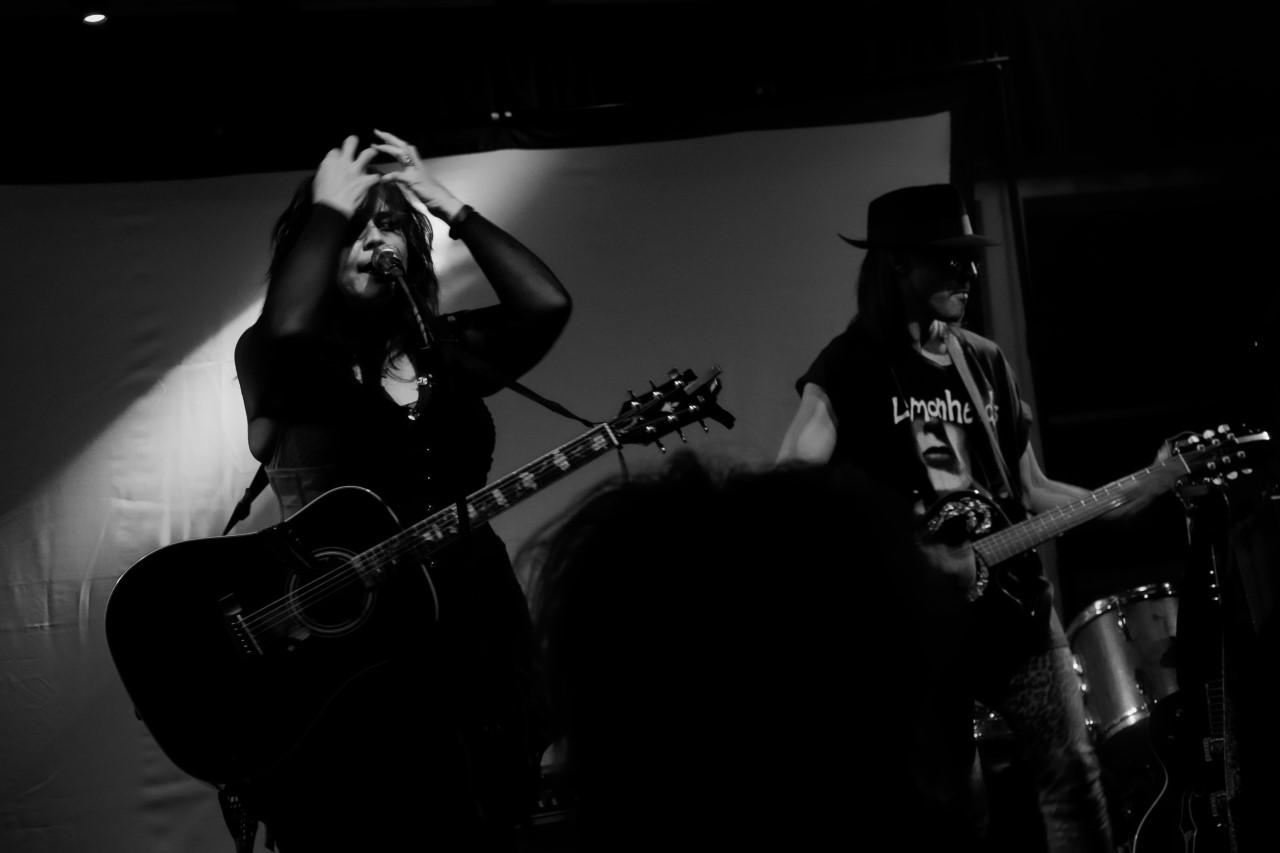