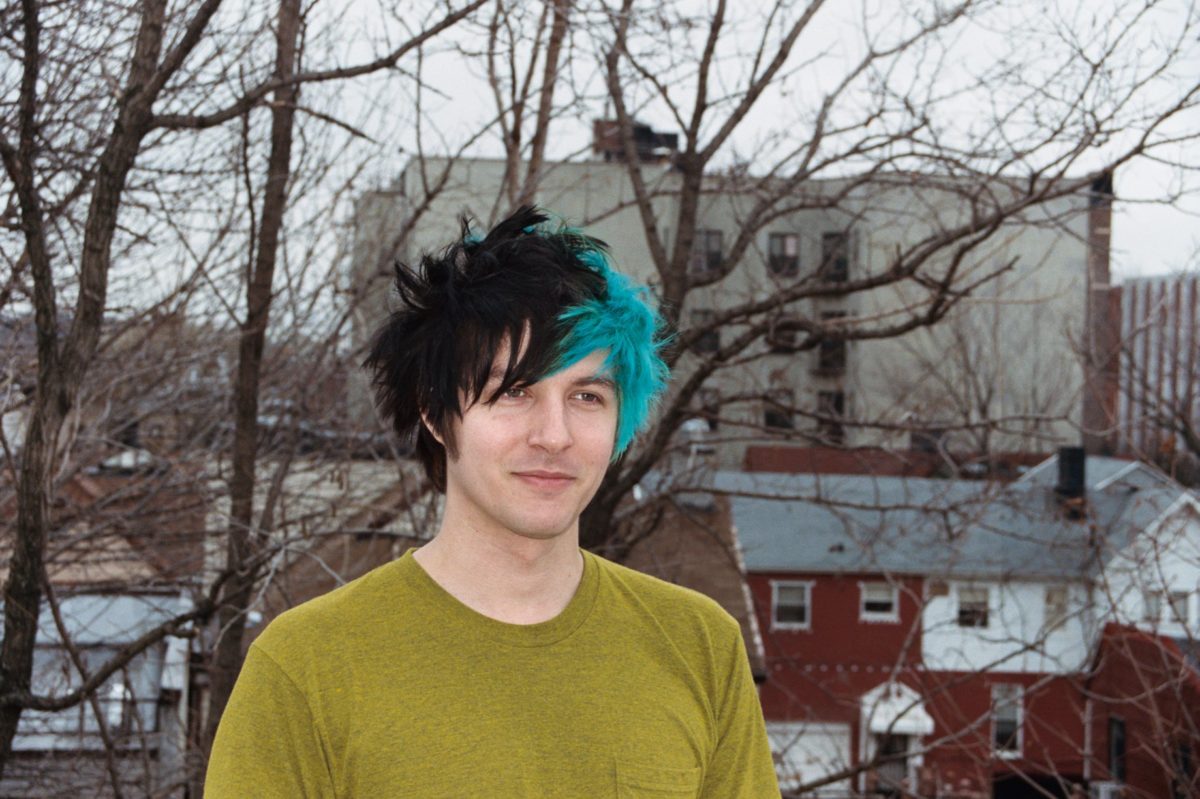 Brooklyn based Mitch Myers invites you to his surreal and obscure world with the video for his new single Fairweather Friendship Bracelet.

Myers, formerly from the bands Hear Hums & Peace Arrow has just started a new project called Sreym Hctim . After touring consistently for five years and the release of Peace Arrow’s sophomore album Out Of , Mitch took a two year hiatus from touring and playing shows. Mitch spent free time elaborating on the sound created on Hear Hums’ fourth record, Malaise , released in 2014. While guitar was his primary instrument for a decade and a half, he committed to dropping it entirely in hopes of discovering new melodic sensibilities on piano with a new sound palette.

With every album Mitch puts out, there is a distinct change in the sound, and this upcoming record is no different. From the hushed whispered lamentations to mutant moans, to the sharing of rhythm between a rock band drum kit, congas, and tabla, the haunted twinkles of toy piano and kalimba to ghastly bellows of bewildered bass, Sreym Hctim hints with Fairweather Friendship Bracelet that the forthcoming album will sound more concisely structured than a previously free form psychedelia of Hear Hums and much darker than the folk pop leanings of Peace Arrow.

The music video for Fairweather Friendship Bracelet was all filmed and edited on an iPhone, utilizing a dozen different editing apps. Just with the process for finishing the song, the video changed drastically over the course of a year.