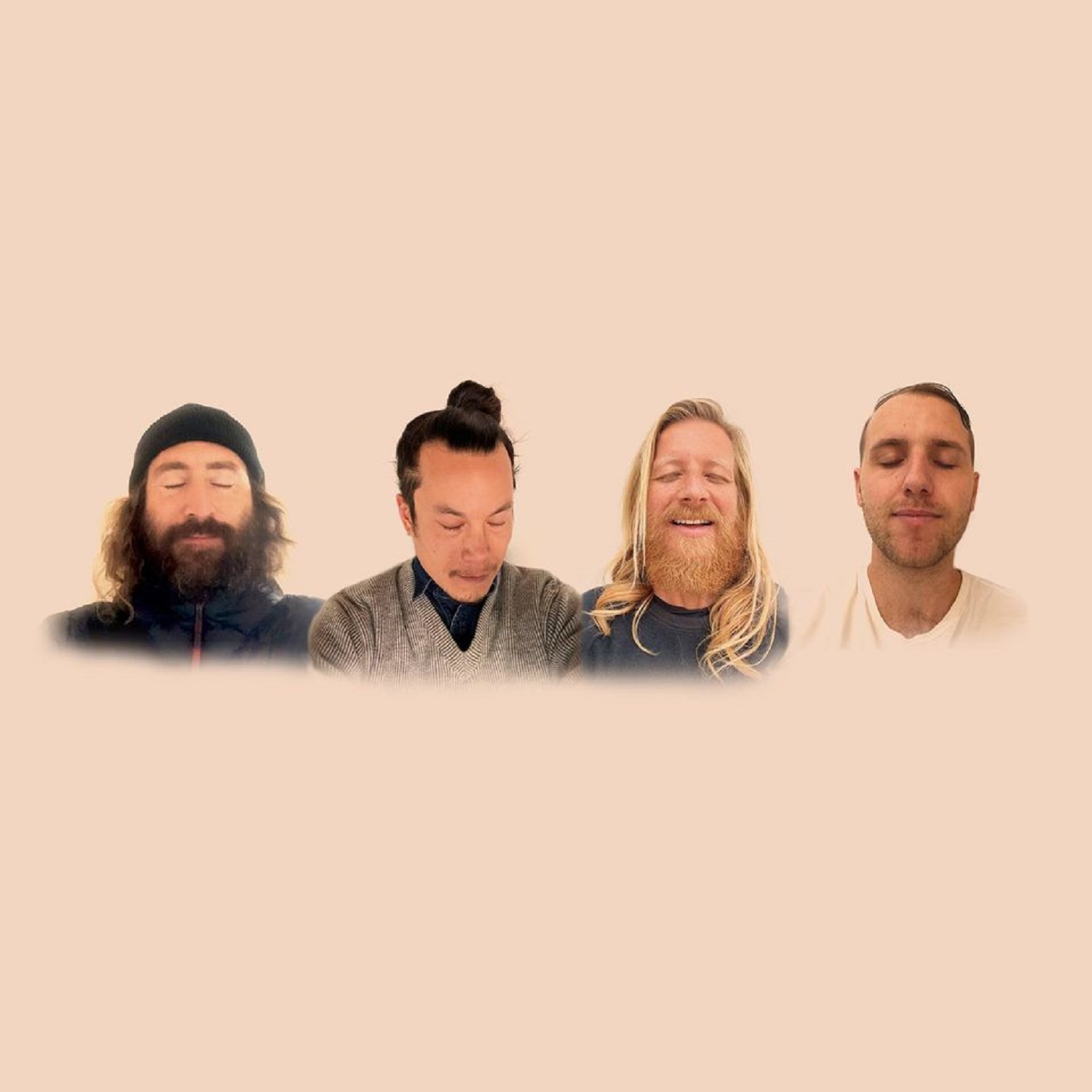 “Sunken Cathedral” is the spellbinding new hit from California’s Sandy’s. Sunken is perfect to be included in this song’s title – not because the band lowers expectations or because it falls to the depths of despair. It’s because the listener feels so engulfed, sunken into the song that it’s an almost magical, effervescent transportation. Supposing you were listening to this soundtrack on the shores of the Pacific Ocean, riding down the highway or pedaling on your bike in the backwoods terrain, “Sunken Cathedral” sparks a wealth of imagination and transcends the traditional listening experience.

Alexi Glickman, the main force behind Sandy’s, enlists the help of other young dads that grew up on surfing, backpacking, fishing and adventuring throughout California. The rousing sound found in “Sunken Cathedral” is unlike any other. For those that can’t capture that moment of surfing the big wave, or sitting together at a bonfire, it’s hard to convey the human connection that derives from these epic moments. “Sunken Cathedral” comes pretty damn close. It’s not a song to sing along, but rather a near-tangible passport visa to the adventure of the soul.

“Sunken Cathedral” begins with a summery whisp. For a split second I thought it was the sound of burping frogs or even swampy bugs. It’s like sun bursting through the clouds on a near perfectly crisp, blue day. I could feel the vibration of the bass guitar’s strings, just as I could embrace the breezy guitar riffs planking down. The bass guitar lingers for what feels like hours. A moment of reverb and awe-inspiring zephyr-like zips. The drum’s consistency bounces just below, with a generous amount of flow and breathy space for the other instrumentation and vocals to slip right into. Shimmering at times, and mostly bright, the song flows like a lovely river meandering its way to the ocean.

Look up, Glickman sings in a falsetto-like voice. The song takes its name from the 19th Century composer Claude Debussy’s Prelude of “La Cathedral Engloutie”, according to Sandy’s press materials. These words stuck with me, and in the super-charged moments near the end of the track, a thunder and lighting type of emotion strikes the listener. The chords are sharper, darker. I would also describe them as almost church-sounding, or an organ. It’s quite grand and the idea of looking up calls to mind the awe-invoking architecture of churches and grand cathedrals scattered across the globe.

The Sandy’s have a unique way of making the listener feel like they are but a speck, an inquisitive morsel looking up at the highest achievements known to man. Skyscrapers or cathedrals, one can almost imagine man wanting to touch the hand of God. I think “Sunken Cathedral”, as mesmerizing and provocative as it is, is going to be different each and every time one listens. This isn’t a straight forward pop song, and it’s certainly not heavy rock and roll. It’s incredibly American and includes all the auditory splendor this audiophile has been waiting for. I can’t wait to give it another listen to feel where it takes me.