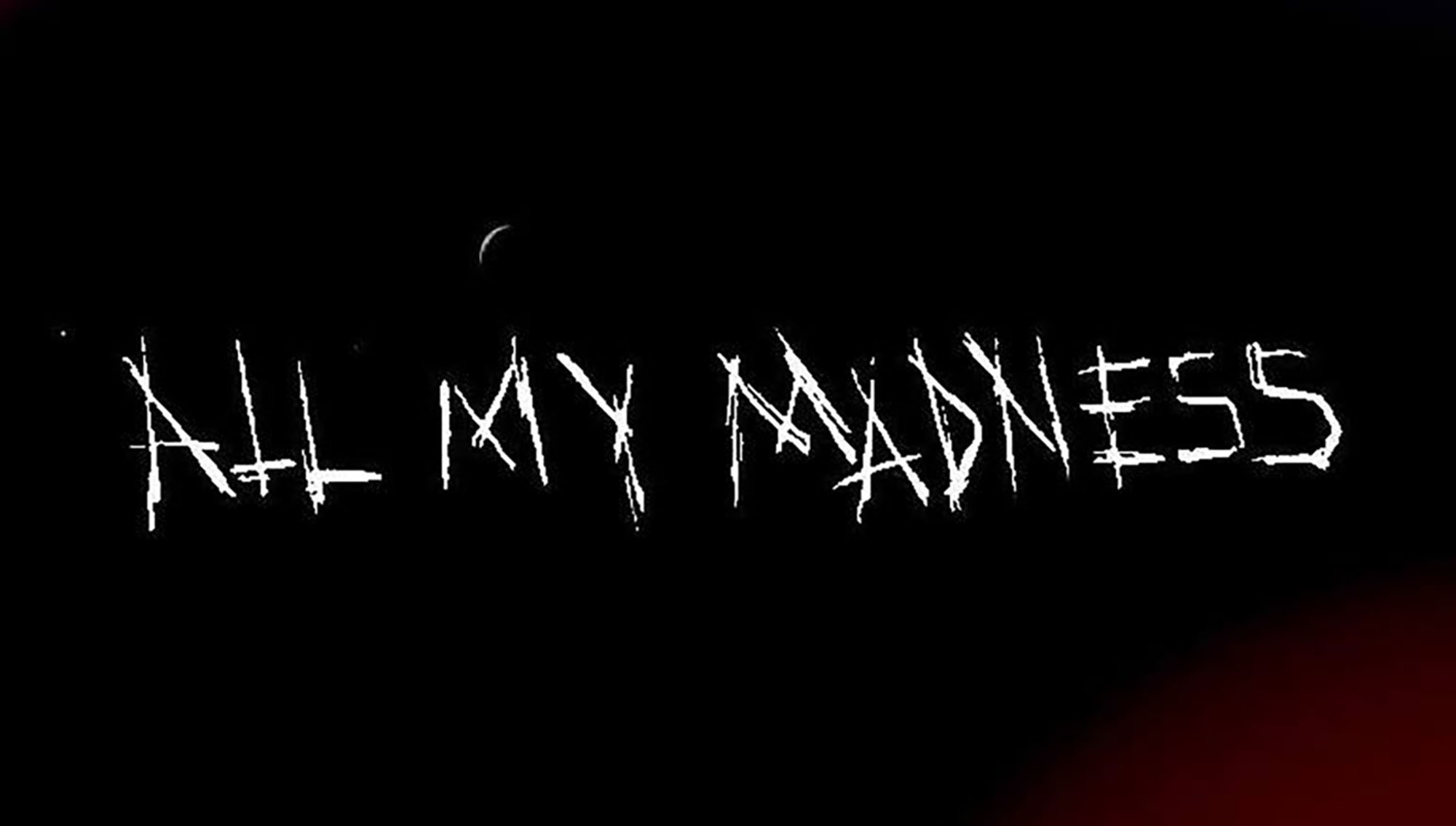 All My Madness – Back in Line

“Back in Line” is a dark experimental ballad by All My Madness. The song combines melancholic vocals with echoes that sound as if they were recreated from the memories of nightmares, it also features minimalist and dramatic keys. The song, included in All My Madness debut self-titled album, could be enjoyed by both fans of King Krule and Radiohead alike.

Jacob Neely is the musician behind All My Madness. He grew up in Los Angeles and decided to pursue music composition at NYU Steinhardt. After finishing the first semester at school, he went back home for the holidays where he suddenly woke up completely deaf in his left ear. This tragedy didn’t stop Jacob from making music and instead inspired his first album.

When asked about “Back in Line” Jacob shares: “I’d gone through hell. I’d lost my hearing. I’d lost a love. I’d lost all hope. On top of all of this, the world was a scary place. I feared the future. I feared the nuclear attacks targeted at my home and the ever-growing number in acts of terror. This life brought uncertainty, and I lacked the ability to fix it all. Nothing felt real and nobody seemed to care.”

You can listen to All My Madness full album on Spotify