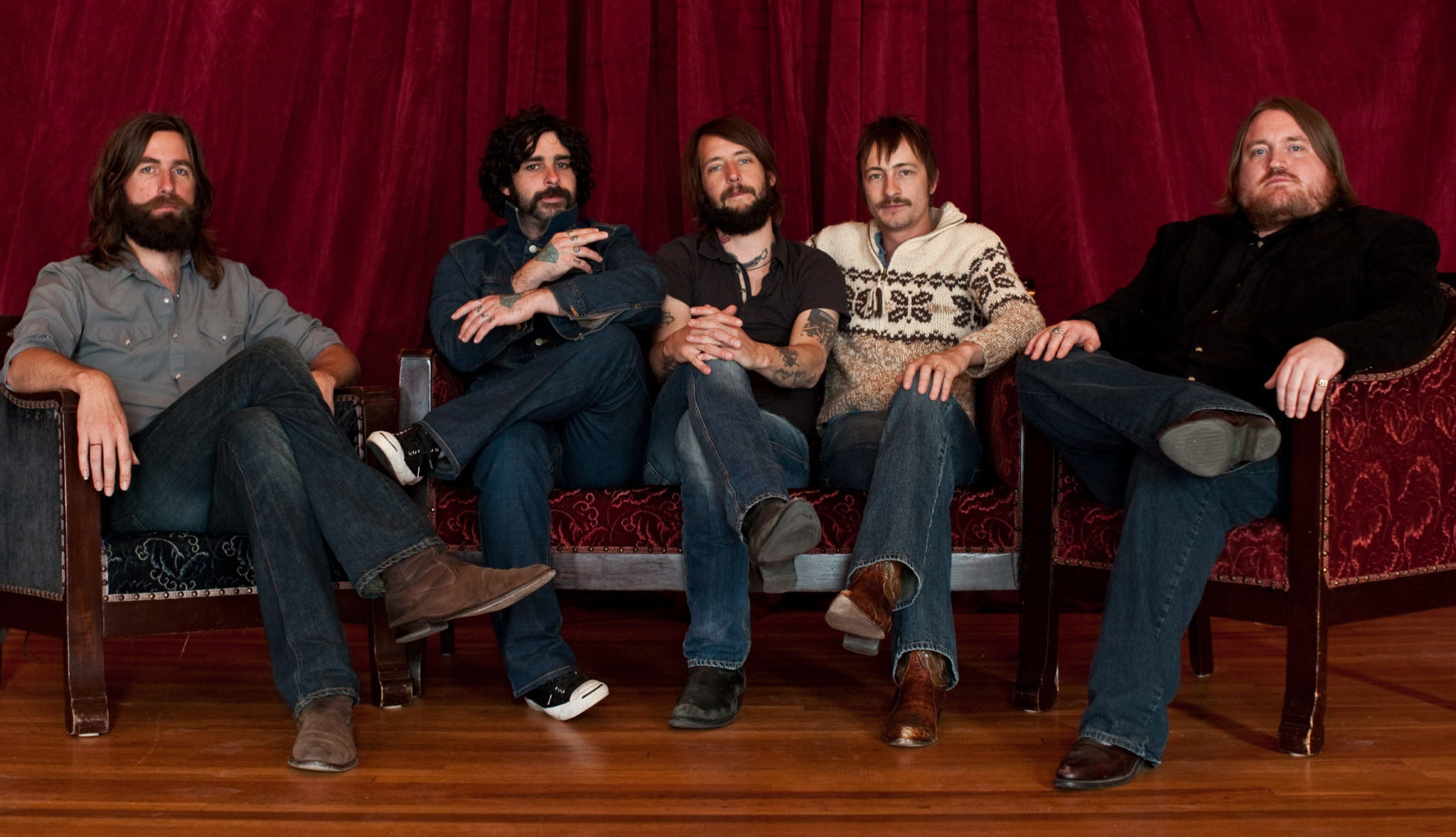 Band of Horses plays The Fillmore on October 8th!

I’m sure it was a great bit of news to hear that Band of Horses was heading out on tour this September/October, especially considering the abrupt departure of their previous bassist and guitarist this at the beginning of May of this year.

But, with those bases now covered by Richie Kirkpatrick and Matt Gentling, the ship has been sailing full steam ahead! Band of Horses will be ending their tour in Miami on October 8th, at the Fillmore at the Jackie Gleason Theater in South Beach.

In june of 2016 Band of Horses released Why Are You OK?, their 5th studio effort. The album was released to a pretty warm welcome, receiving favorable remarks by critics and fans alike. Like past albums, this one also gives you the feeling you’re going through someone’s prized 70s record collection. Some examples of those nostalgic sounding songs are “Casual Party” and “In a Drawer,” featuring backing vocals from the one and only J Mascis of Dinosaur Jr.

To start getting ready for the show, let’s  listen to “In A Drawer” featuring J. Mascis