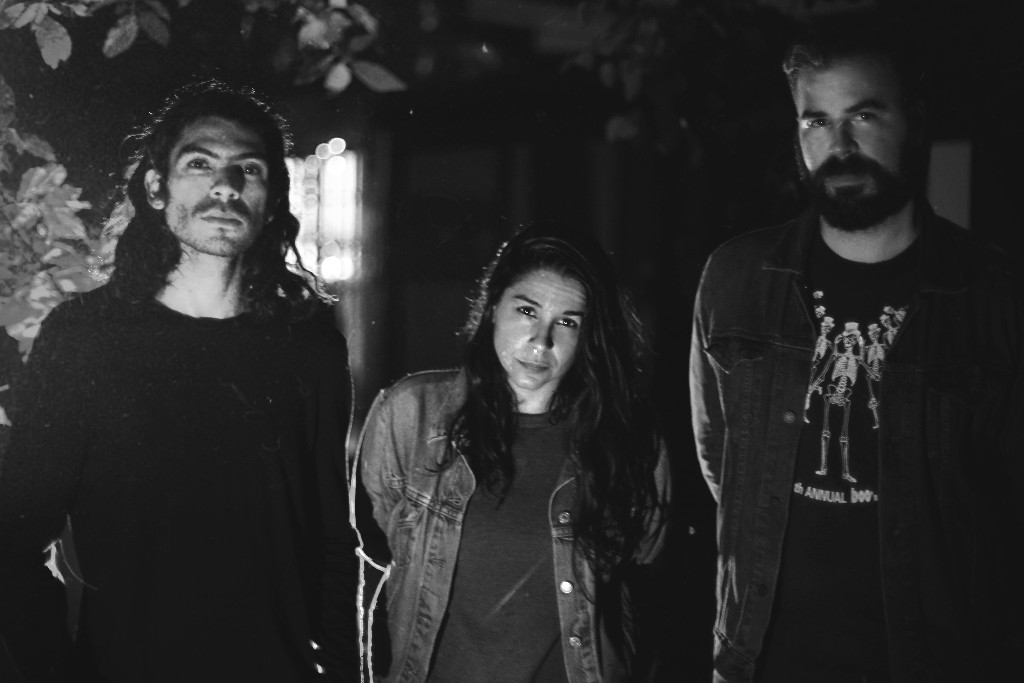 The track is the second single off their upcoming album Geomancer

Miami’s very own doom/post-metal band Bleeth return to the spotlight on July 17th with “Blood Moon”, a pounding track that truly defines the sound of Miami’s doom metal. Having caused quite a stir with their previous single “Divulging Souls”, Bleeth now ups the ante with “Blood Moon”, a rollercoaster of riffs and pounding drums.

This single sees the band make full use of the instrumentation, with the music part of the track being front and center of attention, and the vocals taking a step back, to let the guitar, bass and drums shine. The track stomps forward, direct and unstoppable, until the very end, with guitarist/vocalist Lauren Palma’s voice soaring above the heavy music.

“Written at a time when I was bathing myself in the early works of Crowbar, I had all this brutal guitar work swirling in my head. Soon enough it manifested itself into this slow magnetic riff that unfolds and shifts in tempo. It puts a grin on my face every time I watch the end riff pummel the crowd over the head.” – Ryan Rivas (Bass) on Blood Moon.

Bleeth’s upcoming full length, titled Geomancer, is due August 17th via Anti-Language Records. The album will be available in all digital formats.

Miami: ideal for warm weather, spring break partying and, apparently, doom. Doom merchants Bleeth have shared a new song, “Divulging Souls,” led by a crushing wall of sound and the powerful vocals of Lauren Palma, the band’s singer and guitarist.  Though “Divulging Souls” is heavy, slow and droning, Bleeth are bright and sound huge, allowing them to differentiate from their peers. – Decibel Magazine, on Bleeth’s previous single, “Divulging Souls”.