Deer Tick and friends take over Newport this weekend!

In September 2007 the indie rock band Deer Tick (Providence, Rhode Island) debuted their first album War Elephant on Feow! Records, based in Houston, Texas. A successful start, and by January 2008 the album was sold out and out of print.

Later in 2008 the band signed to Partisan Records and War Elephant was re released. Over the last 10 years the band has put out 4 more albums, with a 6th album to be released this September marking the anniversary of the War Elephant.

What’s exciting about this new release is that it is a double, called Deer Tick Vol 1 and Deer Tick Vol 2. Volume 1 reflects the band’s classic grass-rooted guitar sounds and soft piano melodies. Volume 2 is a reflection of the bands flirtation with garage rock and their punk roots and influences. Fun stuff in the near future!

This week Deer Tick will be hosting its 7th annual benefit fest called Deer Tick and Friends at Newport Blues Cafe. The festival’s proceeds go to help the Newport Festivals Foundation & The Multiple Myeloma Research Foundation. The show goes down July 28-30. Deer Tick and Friends is a series of after parties that follow The Newport Folk Festival, and features friends and special guests who are in town to play the festival.

Both the festival and after parties are sold out, but you can catch the Deer Tick on tour and definitely don’t miss out on their album release in September. But to get excited about this weekend’s festivities, I’ve included a Deer Tick Playlist that includes singles from their new album and 2 great covers of Bob Dylan and Katrina and The Waves.

The Newport Folk Festival was first formed in 1959 and fell into some hard times during the 60s and 70s but has had a solid run since its comeback in 1985. Over the last 58 years the festival has featured artists from Joan Baez, Bob Dylan, Allman Brothers Band, Linda Ronstadt, Emmylou Harris, Patti Smith, Beck, Neko Case, Decemberist and Alabama Shakes to name a few.

A fun fact for the end:The lead singer of Deer Tick, John McCauley, led the Nirvana cover band called Deervana for many years. In Sept 2013 the Deervana celebrated the 20th anniversary of Nirvana’s album In Utero at the Brooklyn Bowl, and in 2014 John was also asked to sing with the remaining members of Nirvana when they were inducted into the Rock n Roll hall of fame at an invite only after party. 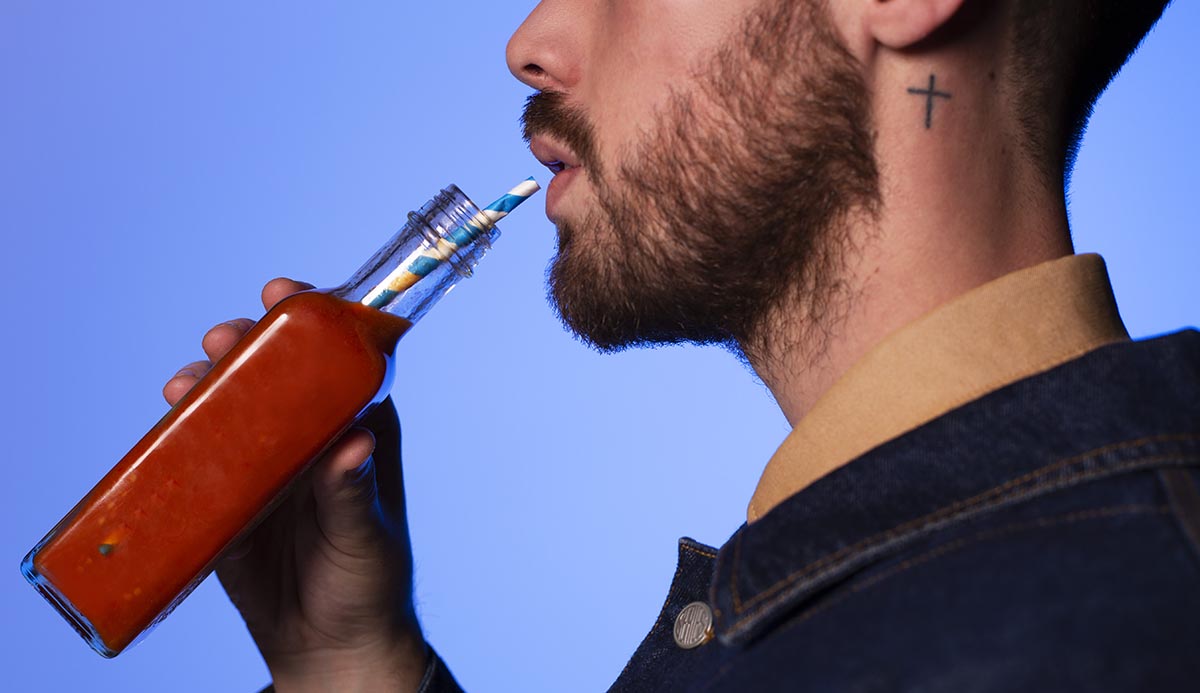