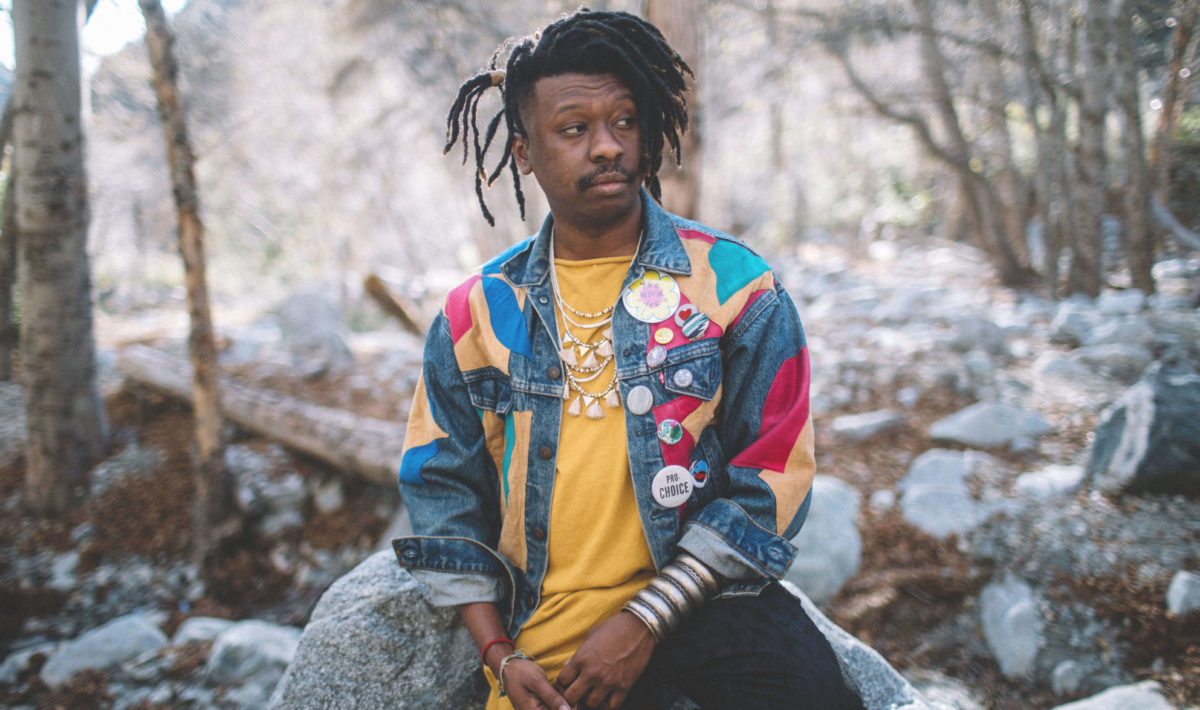 def.sound Shares a Set of Tonics together with his track COLO(U)RS

“If hip hop is a menu, I’m the vegan option,” says the artist known as def.sound. But he is not just a Hip Hop artists, he is is a published poet, a passionate educator, a studious citizen, a community-building entrepreneur. Originally from Los Angeles, his beginnings were interesting since his parents kept a religious household and did not approve of the vulgar language that was used by disruptive pioneers like Tupac and N.W.A. Still, def.sound developed an interest in the power of words and began writing poems, which eventually became raps.

Without mainstream representation def.sound struggled to find artists that reflected his experience and upbringing. He saw his identity and past as a beautiful vulnerability and turned his critiques into creativity. def.sound imbues his music with spontaneity and purpose…and sometimes its meaning isn’t always immediately apparent, even to himself. His new AB (G)RANDIENTS includes 2 tracks Propane and COLO(U)RS, to which he shares:

As we know the current climate in music has songs expiring at an alarming rate. With such an oversaturated market how do we find new ways for our listeners to take us home with them? COLO(U)RS gives the artist a connection with their listener that is not just physical but beneficial to their well being.”