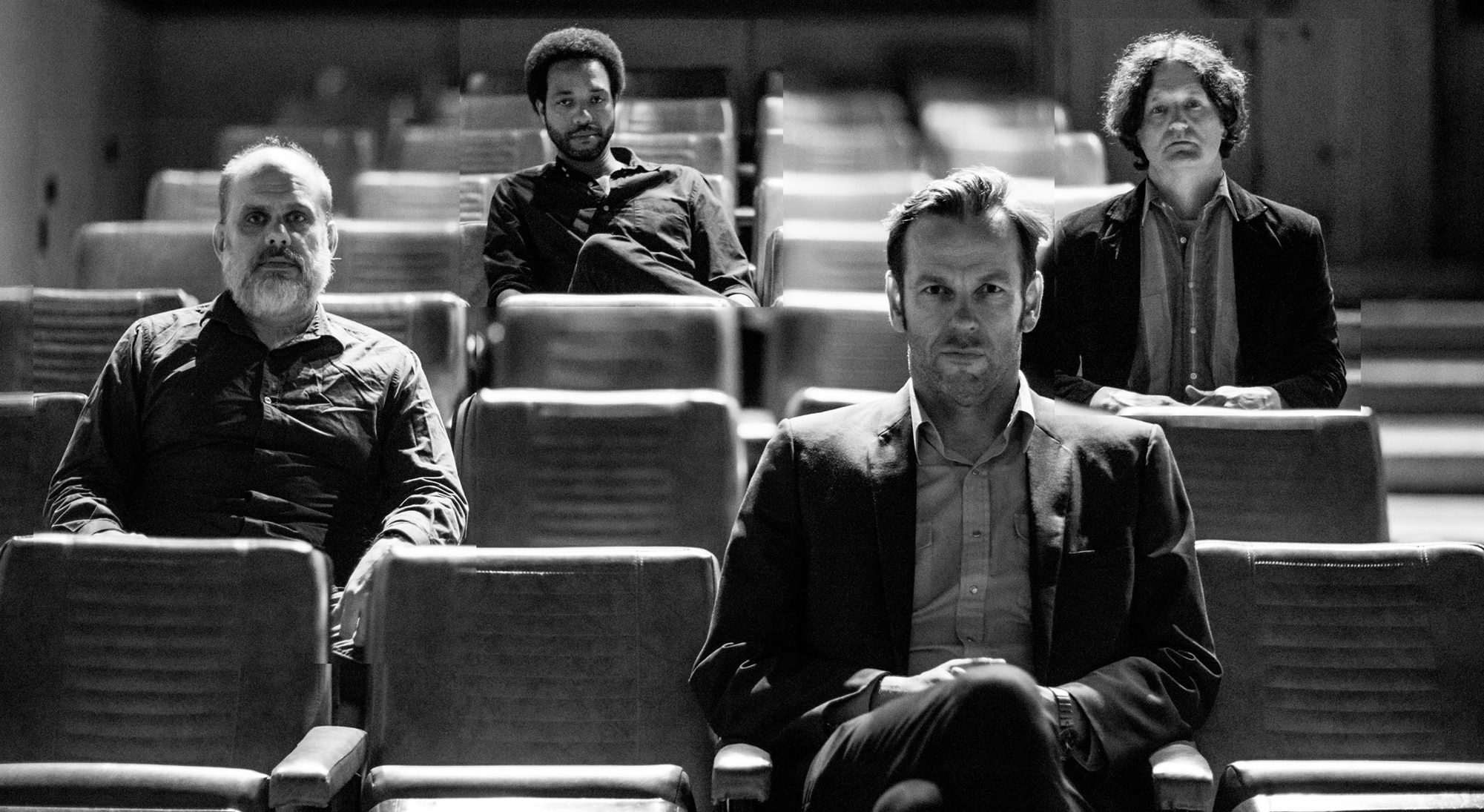 The Color Forty Nine are a group with much to describe about on their first release. Front man,
Phil Beaumont, for instance plays the bass but finds a baritone ukulele much easier to travel
with, making it the first album that way. Matt Resovich plays violin and Casiatone through
effects pedals he builds, and Jason Hooper who usually plays the drums, plays bass in this
band instead. And John Meeks takes the drums instead of usually being the front man of his
own band and they all get together in the attic of a home where they have meals together as
well as writing and rehearsing.
There’s much more to their story but, on The Color Forty Nine they let the stories do the talking
and the music do the rest. They’re from San Diego, CA, and these seven songs all center one
way or another around tales told about the border area of Tijuana, with a mix of fables and
truths to them. The more you listen the more you catch onto what the lyrics are all about, but the
voice of Beaumont carries you through each track regardless of what he’s singing about on
them. “I Will” is the opening salvo to six more creatively poetic numbers. It’s no holding back the
reigns from the get go on this epic opener.
The bells and whistles are all covered and it’s just difficult to not get swept away by the sound of
it. There’s no particularly hotter track than the next, but the opener does set the ears ablaze for
what’s to come, so it’s a single worth hearing before the rest of the also brilliant numbers. “Fall
Down With You” might even be more epic, but well choses as the second track. You start to
really follow the singing before the track ends, and that keeps you hooked into the rest of the
EP. This is where the storytelling comes on strong and stays that way, and one of the more
musically and vocally adventurous pieces.
After literally falling-down with them, “Hours Made” changes things up a bit and keeps you led
down the trail of musical medicine for the duration. The melody is fantastic in every way on this,
allowing it to sparkle in its own special way, which is followed by “No Guarantees” which also
seems to be placed in the set with a profound vision to where it belongs. By this time, you’re
fully engaged in the stories of this band as they deliver the great opus of the album on
“Storyteller,” the track which easily contends with all and might even be the sleeper of the album
for all each song is worth.
The overall enjoyable proceedings change again on “Did You Think Of This All By Yourself”
which brings back an 80s ring when singing like Beaumont was a lot more rarely experimented
with, but goes to show some influences which only tend to break through occasionally with this
very original band. It’s nothing short of world class, and they close the set with “Side Of The
Road” to prove that and so much more on an eclectic but straightforward album that draws you
into its force to reckon with.