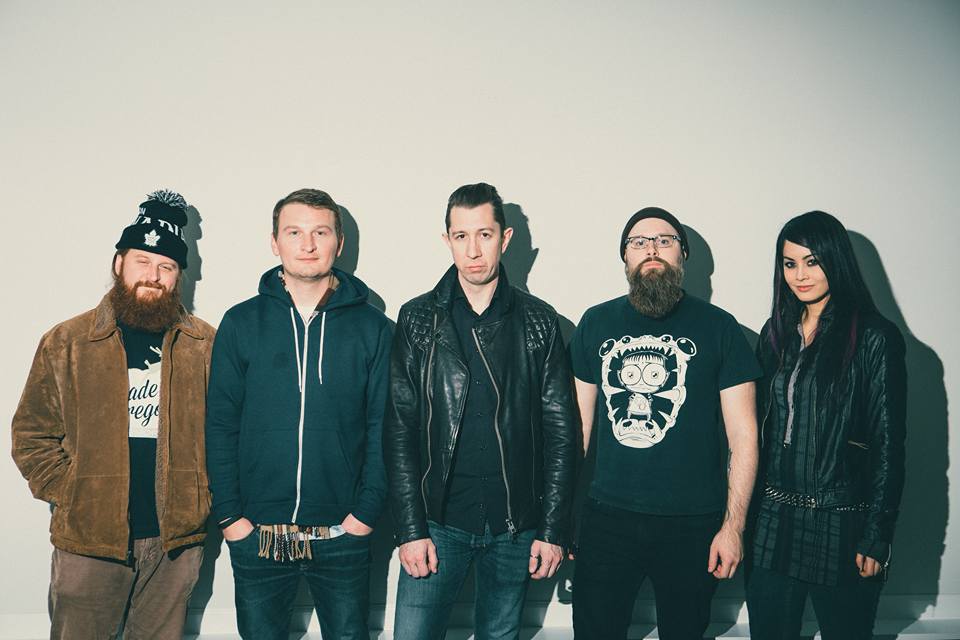 Half stoner, half post-metal, half rock, half… sing along? I know we’re already over the limit of “halfs”, but this is how it sounds like

Elias Black‘s single “Fire” is a song of multiple aspects and musical influences. The immediate impression is kinda stoner, fuzzy guitars.  As we go on these guitars “unfuzz” a little, kick on the distortion and the chorus of the track becomes a rather easy to follow sing along style verse. The vocals remind me a little of Neurosis, with female vocals chorusing a few of the lyrics that add extra melody. A surprise pops in mid track or so with the piano accompanying the guitars.

The single “Fire” is the opening track of alt-rocker Elias Black’s darkly cathartic album, Reclamation. The album covers recovering from loss, professional and personal upheaval. It’s a vulnerable and vicious masterwork made in the face of great adversity. A kind of black celebration.
“I’ve been alone a lot recently, away from the people that I love for weeks on end. That song is about the effect of that, it exhausts you and tests you as an individual. It tests your relationships,” says Elias about “Fire”.

Let’s check it out right now!!