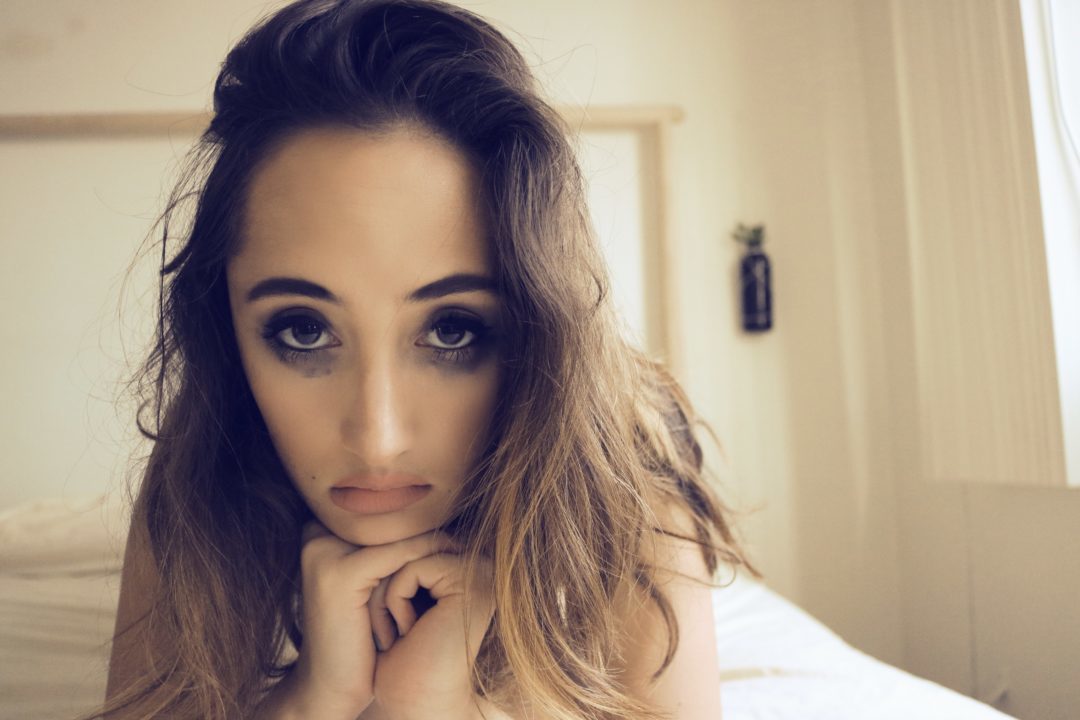 Born to a Peruvian and Italian family, Esbie became closely familiar with the struggle that most talented artists face by watching her multi-instrumentalist father navigate the niche of folk and bluegrass music over the course of many years and a cross-country move. Being his biggest fan meant hanging onto his coattails for frequent trips to the local record store, gigs around town and at-home sessions with a variety of string instruments.

With a performing arts high school education and exposure to the SF music scenes under her belt, Esbie took her own art to new heights at Sarah Lawrence College, immersing herself in music and politics courses so that her passion for sounds and social activism could be fused on the academic track.

“Ace’s High is about being in the real world for the first time, making hard compromises in order to survive as a musician, seeing people fall apart, and being let down by people who matter to you,” explains Esbie Fonte.

Esbie was unafraid to explore the concrete jungle that is Los Angeles, where she recently relocated to pursue music more seriously. A couple bouts of window-shopping at Guitar Center led her to test her own music on a series of studio monitors, which attracted the ear of her now-collaborator and other half of Esbie Fonte, Peter Tilley. Together they have taken her bedroom production efforts to new heights and forged a truly standalone sound.