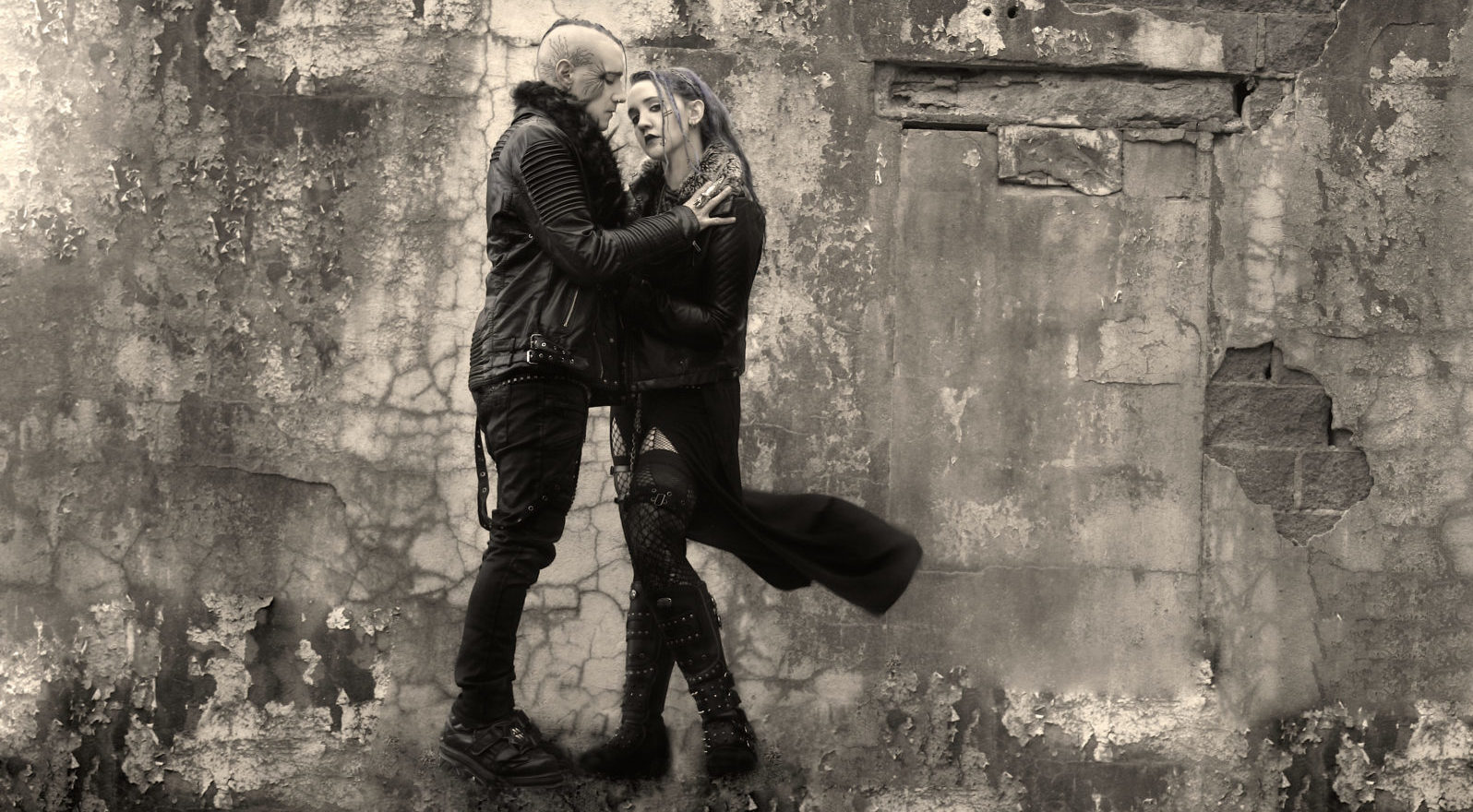 The New York based Industrial/Dark Electro duo Xentrifuge shared their new album Desensitized Parallels last Friday, and we’ve been jamming to it this last weekend! The release is available on all digital platforms and in select stores via Cleopatra Records (Cleopatra has been busy this year, it seems).

Xentrifuge delivers a unique form of cold-mechanical/Industrial chaos, with heavy, raw, grinding structures, infused with dark synths & fierce vocals. Most people define the band as harsh industrial, but I hear quite a bit of noise and electro influences in there. It makes for a good dance while dressed in black.

On February 20th the band released a video for the first single of the album, called “Circles of Dust” which we also shared here on TML. The video features both band members, as well as some ritualistic shots and a lot of visual distortion.

Check out the video here!