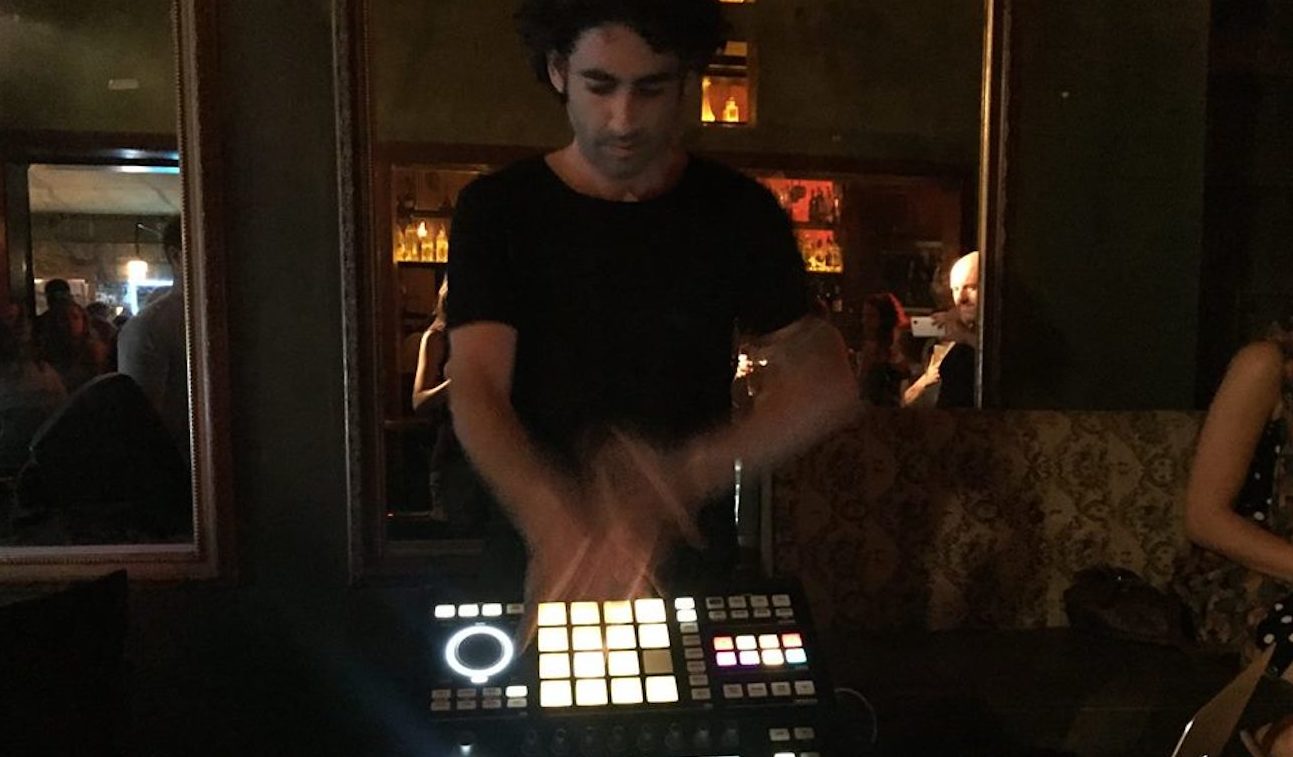 I never would’ve considered a dinner table setting as the right thing for an electronic music video, but here I have it. I stand corrected.

In what is an almost perfect combination of RnB choruses and groovy indie electro, Gidon Schocken’s track “Sunn” ft. Afik Doari is that kind of track that will compel to fans of multiple genres and styles of music.

How? Well, my guess is the great use of heavy bass in parts of the song, the choruses (which’s vocals could fit into any RnB compilation), and the progression of the track, steadily drawing in the listener into the layers of the song.

The video for the track is it’s own stand alone piece of work/art/mindf*ck. The concept itself is not hard to grasp, with a family of three sitting down for dinner. The weirdness begins with the “daughter” figure acting weirdly. Then the “parents” deactivate. Then it’s all good. Then the “mother” acts weird. And so on and so forth. I have to say, I wasn’t expecting to enjoy it nearly as much as I did, and might or might have not played the video about 30 times.

Gidon Schocken is an Israeli musician and producer. Israel is, these days, a melting pot for musicians thinking outside of the box when it comes to styles and sounds, and “Sunn” ft. Afik Doari is a great example. In the aspects of production, vocals, the video and pretty much everything, one can tell a lot of dedication and effort have been put into these 4 minutes of music.

Golan – Preparing us for autumn with “September Fall”