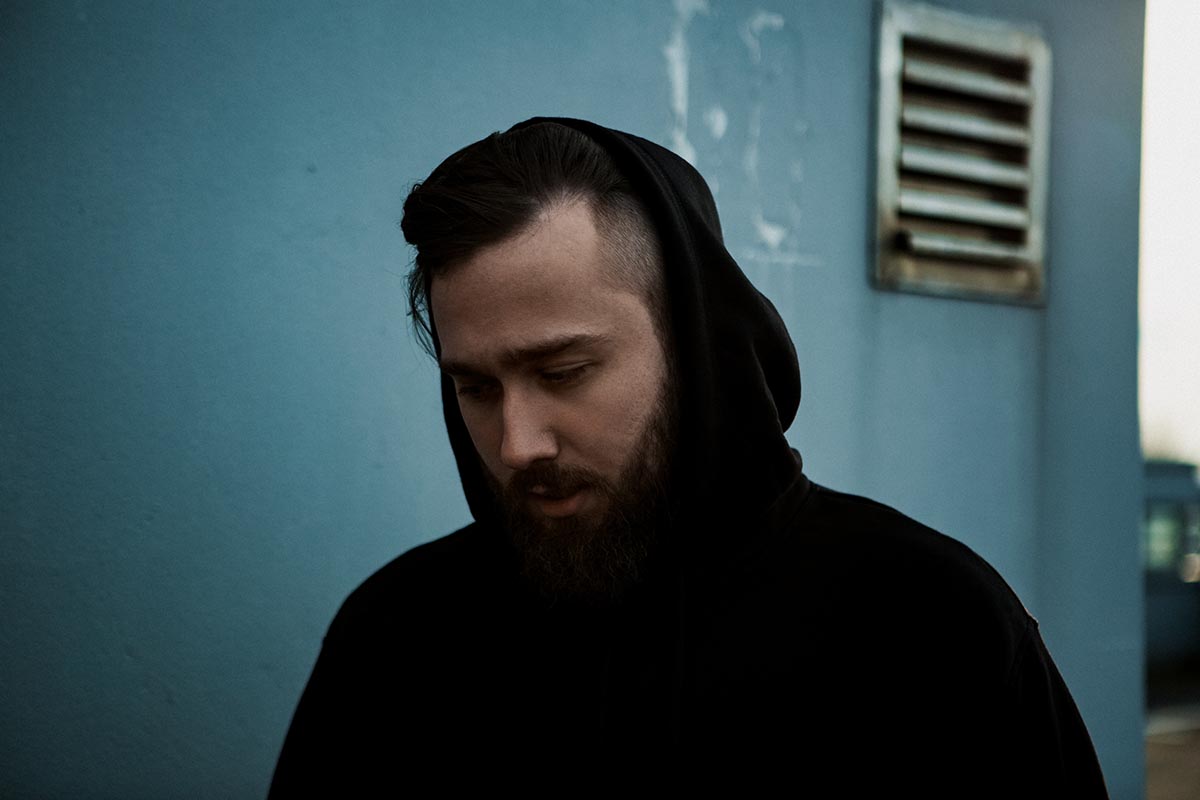 Grzegorz touches a very sensitive topic in his new single “I’ve Lost My Friends To Cocaine,” the first offering off his upcoming album 33 due out this Autumn. Musically, the song combines elements of goth metal, nu metal and it even incorporates synths, increasing the tension of the song in key parts of the track.

The single is accompanied by a music video directed by Boris Saposchnikow and Grzegorz, and starring Le-Thanh Ho. The short film shows a journey through lonely urban scenarios.

“We lose people on our journeys. Curiously, those that we lose to cocaine seem to become beings of intense light: Better, faster, and happier. And yet, we lose them – this feeling of loss and regret reminds us that nobody exists on purpose, nobody belongs anywhere and everybody’s gonna die.”

Grzegorz Olszowka is a singer, songwriter and producer. He runs his own studio in Berlin and has been awarded gold records for his work with artists such as K.I.Z and Kraftklub. He was born in Poland and raised in Germany, where he has been living for 30 years. He has worked and lived in Los Angeles and France.