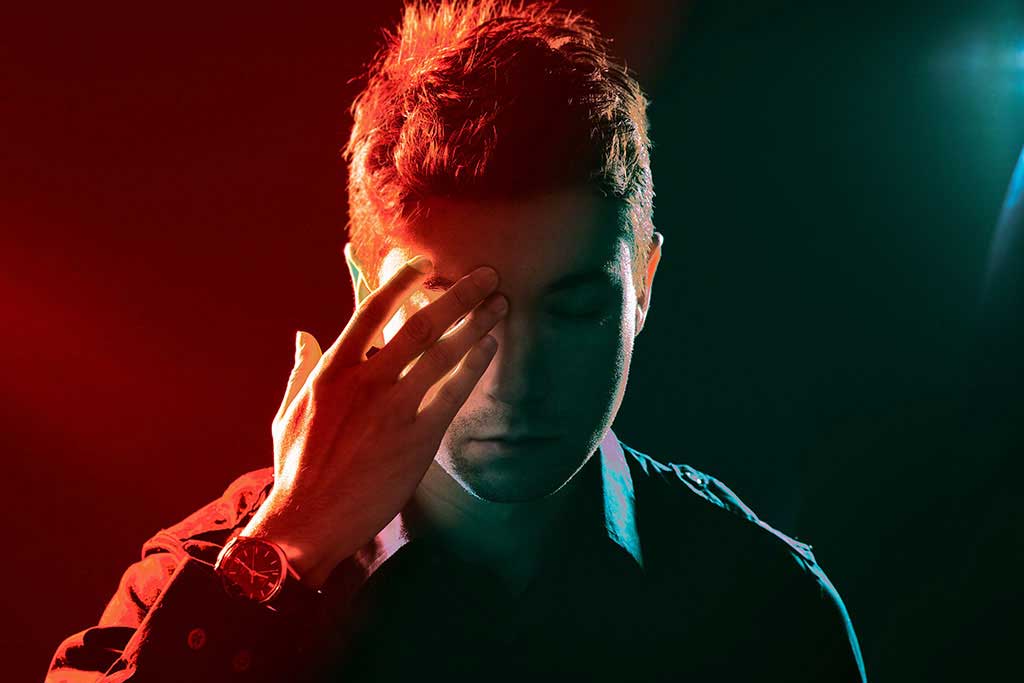 The Mexican born/Miami based producer Leitvox is back with another of his audio treats, this time upping the tempo and the beat a little bit, and bringing up a dancy and dreamy track in collaboration with vocalist Emma Fox.

“Black Feather”  switches up in between genres of synthwave, house and vocal electronic, all while being one cohesive track running through a musical realm. On vocals is Emma Fox adds her incredibly talented voice to the mix. She has teamed up with him before on tracks such as “Two Tribes”, off his previous full length Floating Promises.

The single is the second release of Leitvox’s upcoming EP Coded Matter, which was produced and recorded at Leitvox’s own studios in the Wynwood Arts District in Miami.

Check out the track here!