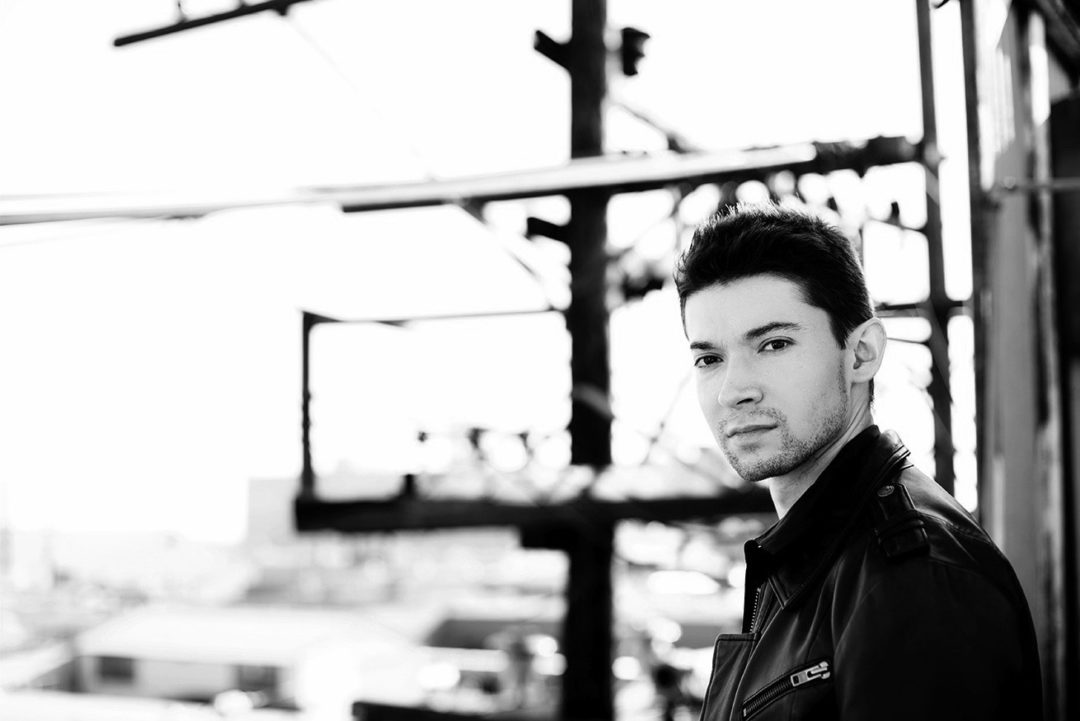 In December of last year, Leitvox presented us with the track “Ingenue” Ft. Jette Kelly.
The single combined trip-hop style beats and laid back, sensual vocals to attain a enveloping, warming tone. Now a visual component, a dazzling and eye grabbing lyric video has been released to accompany the music.

“The video was made by a group of designers that go by the name of ‘The Human Robots’. the design of the video was based on the cover of the single, which was created with 3D techniques. Most of the animation for the video are manipulated by the song itself, which allows for the movements and timing to be a lot more natural, since the audio is quite literally co-creator of the video.” – Leitvox

Watch the Video for “Ingenue”

Leitvox is a Mexican producer and composer based in Miami. He works out of his own studio in Wynwood, and has been working on his and other peoples music since arriving 2013. His first EP, Fall From You, was released in 2012 and was acclaimed by the press in his country. The EP served as a foundation for its successor, Floating Promises, released last year. Floating Promises features collaborations with Ilan Rubin (Nine Inch Nails), Gavin Clark and James Griffith (Unkle) Nina Miranda (Smoke City), and Ana Karla Escobar. In addition to the 9 tracks of the album, Floating Promises  has 4 bonus tracks consisting of remixes by Ladytron, GusGus, Son Lux and Nortec. Leitvox will be releasing more music throughout 2018.