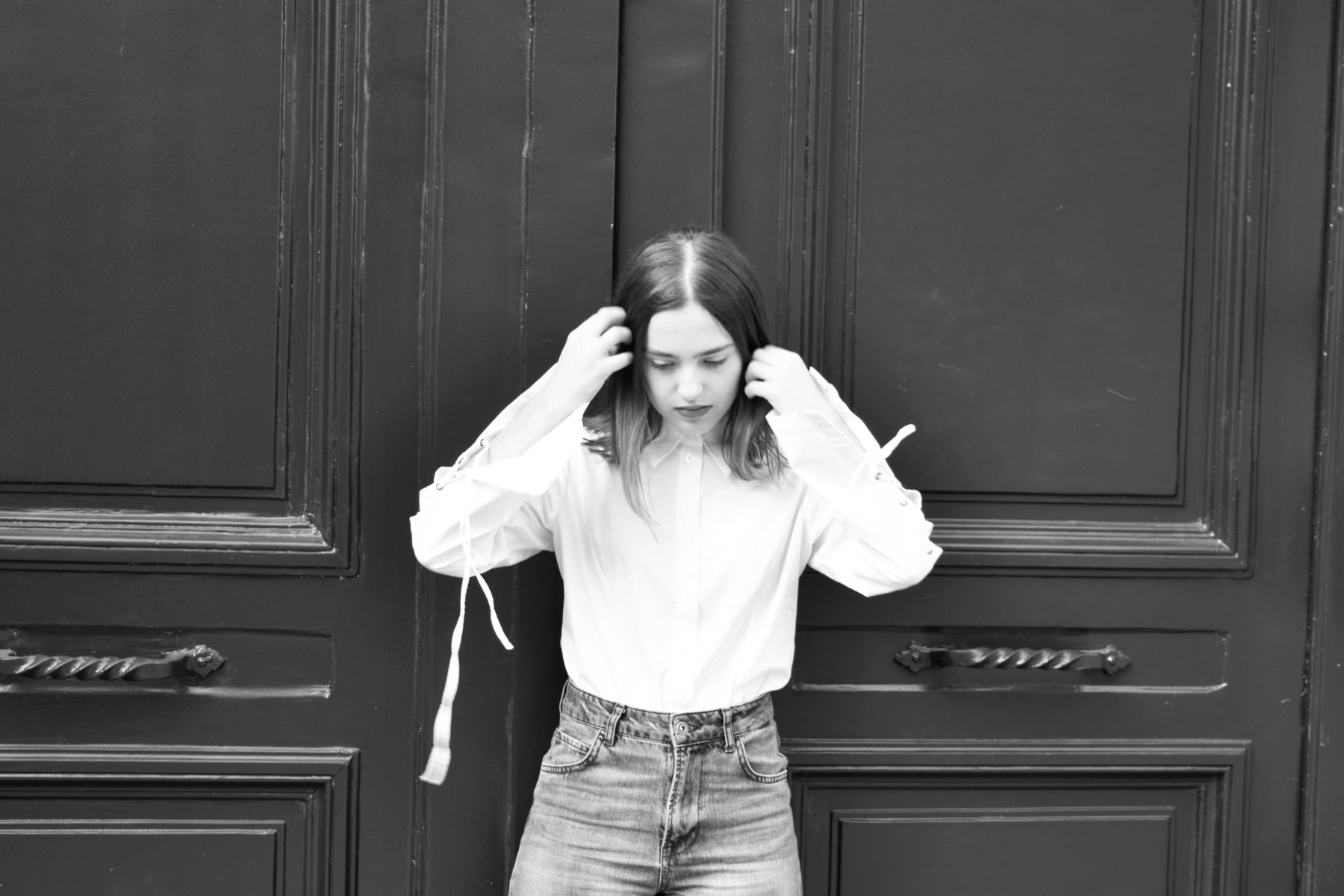 Spanish songwriter Odina unveils I’m Not Asking, the latest evocative cut from her forthcoming EP out this summer.

Heavily influenced by the likes of Bon Iver and Keaton Henson, the rising talent displays a degree of complexity in this newest effort with her lyrical prowess and captivating, stripped-back sound coming to the fore once again.

Starting out as an intimate bedroom project following her move from Barcelona to London, Odina’s minimalist approach attracted widespread critical acclaim with debut EP Broken and subsequent singles in 2017, drawing comparisons to Joanna Newsom and Julia Stone and landing her a slot at Primavera Sound.

Speaking ahead of the track’s release, Odina explained: “I usually go for this cinematic approach when making music, especially with I’m Not Asking. I wanted the arrangements to speak for themselves, keeping everything very simple. It is a simple song with a simple message so it only made sense to keep it simple”.