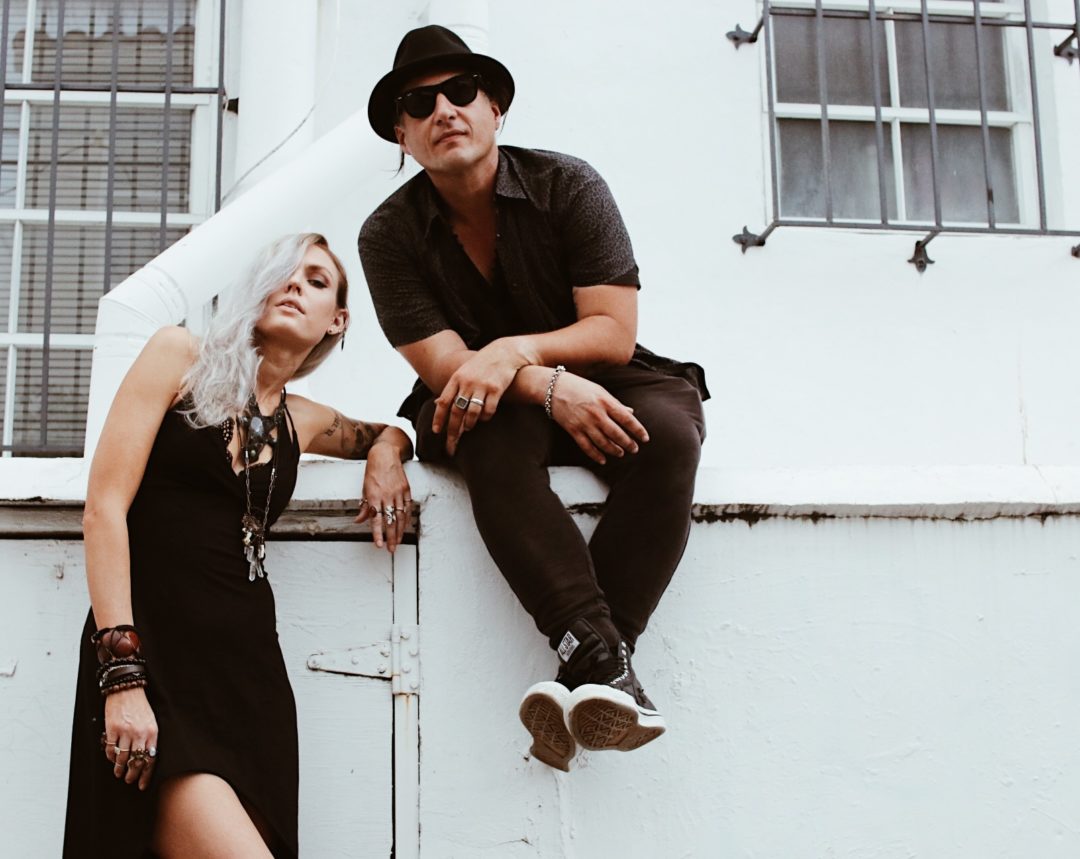 Listen to Revlover’s debut single “The Legend of Johnny Brown”

The song can as easily be labeled “Gospel Funk” as it can be labeled “Dance” or “Disco”.  Its distinct sound, simply stated, is a collision between different approaches to making music.  On the one side is the thinking of Garcia who moved away from the Miami music scene years ago to start what became one of the fastest growing and most influential churches in South Florida. On the other side you have the modern approach of his long-time childhood friend and well-seasoned Miami music scene legend Tony Laurencio.  Tony, also known as Smurphio, has played with almost everyone in town in addition to releasing a volume of electronic music over the last decade with his band, Afrobeta.  This reunion of two friends is joined with the songwriting and powerhouse voice of Megan Morrison (Dorothy’s Surrender), to give birth to a unique yet familiar sound that effortlessly connects with the human heart.

“The Legend of Johnny Brown” has plenty of claps, southern style guitars, and soaring choruses.  This makes the track fit anywhere a good mood is needed, be it in the car, on the dance floor, or at the beach.

“We were a misfit bunch of dreamers out in the desert of New Mexico.  We brought the music with us but found the mojo there.  Something really special happened when all of our different styles and stories combined.” -Megan

“The Legend of Johnny Brown is a song about celebration even in the worst of times because the stories of our lives are not yet done. Sometimes we need to be reminded that this is just a chapter in our journey with many more yet to come.” – Pedro

Stream the song on Soundcloud and get it on iTunes!