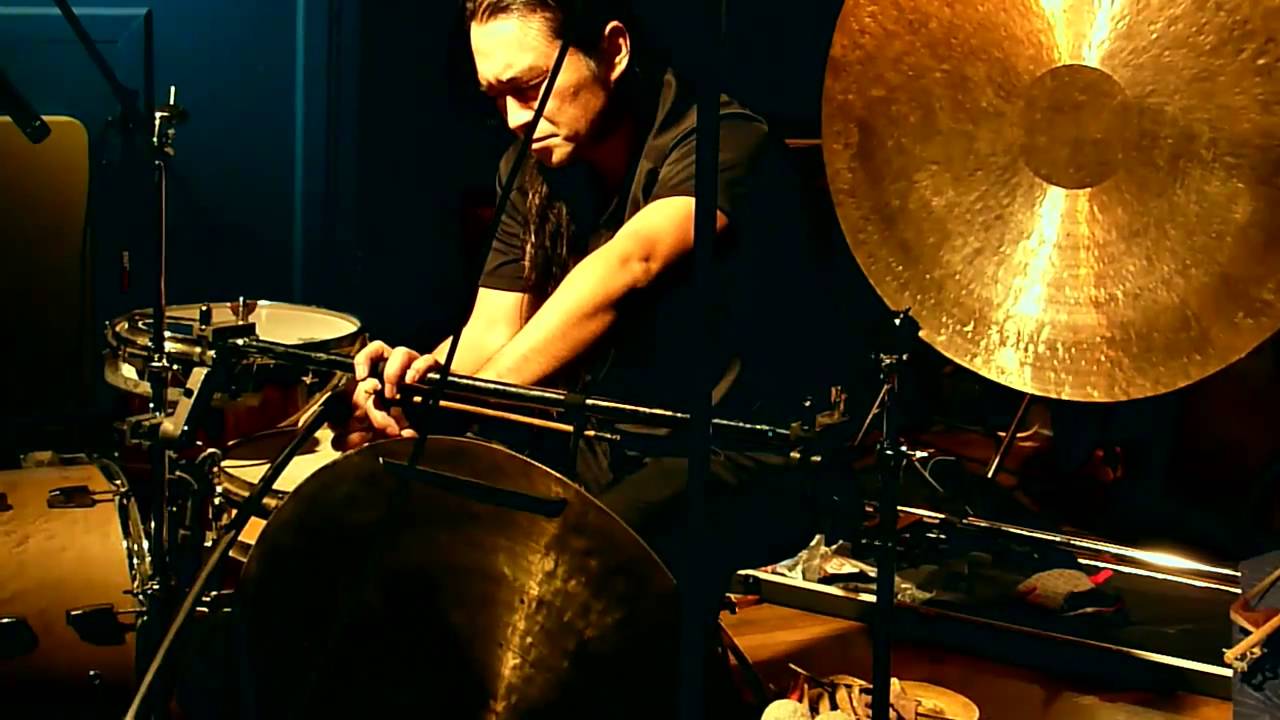 Miami Psych fest is happening this weekend! is your mind ready?

In city that specializes in the bizarre and extreme, a great example of the unapologetically outré scene is the Miami Psych Fest (aka: The Perfect Trip), being celebrated this year at the conjoined venues of The Ground and Floyd in downtown. 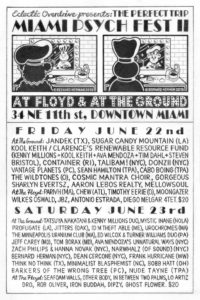 This year, the organizers,  Eclectic Overdrive, present 40+ acts, including Jandek,—opening Friday night as part of his first and only Miami performance—California psych rockers Sugar Candy Mountain, and Kool Keith, who will perform solo and as part of an ensemble comprising Kenny Millions, Ava Mendoza, Tim Dahl, and Steven Bristol in an improvisational tribute to Blowfly (AKA Clarence Reid).

This year’s visual component will feature a mind-melting collaboration between  video artists William Dantzler and Gideon Bonaparte (who has done visual work for David Lynch).  Miami Psych Fest will also feature psychedelic merchandise that directly supports the artists. “We don’t take a cut, it’s all for the culture,” insists festival organizer Arritola.

The Miami Psych Fest will take place on June 22nd and 23rd at Floyd and The Ground, both venues located at 34 NE 11th St, Miami, FL. Doors are at 3pm each day, and you can get tickets online here or buy them at the door day of.