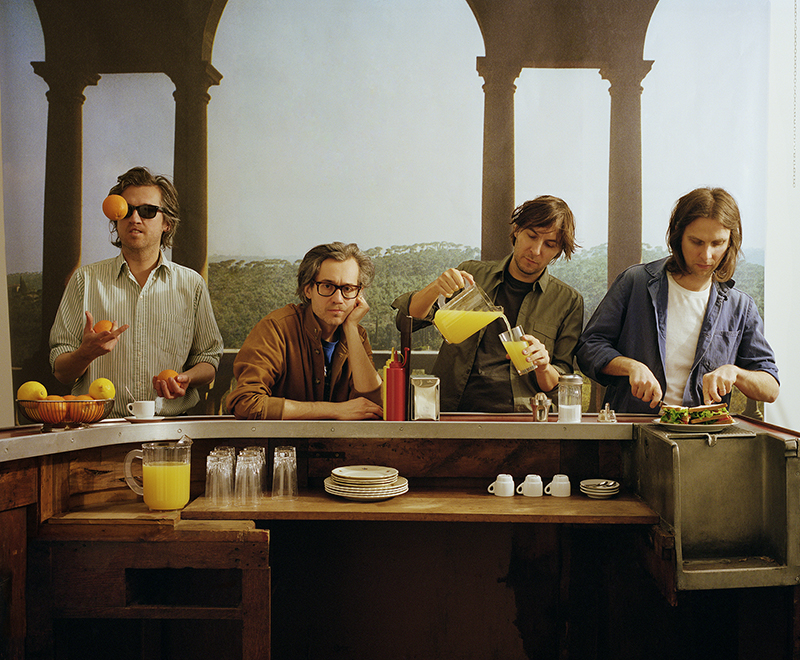 French indie rockers Phoenix released a video for “J-Boy” the first single off their upcoming album Ti Amo. In the video, directed by Warren Fu, you can see the band performing live at a fictional retro Italian TV show.

Phoenix said earlier this year that their upcoming LP was inspired by “summer and Italian discos,” fact that shows in this new song. Ti Amo will be the first LP since the band’s 2013’s Bankrupt!

Phoenix is currently on tour and will play tonight at The Fillmore in Miami Beach!