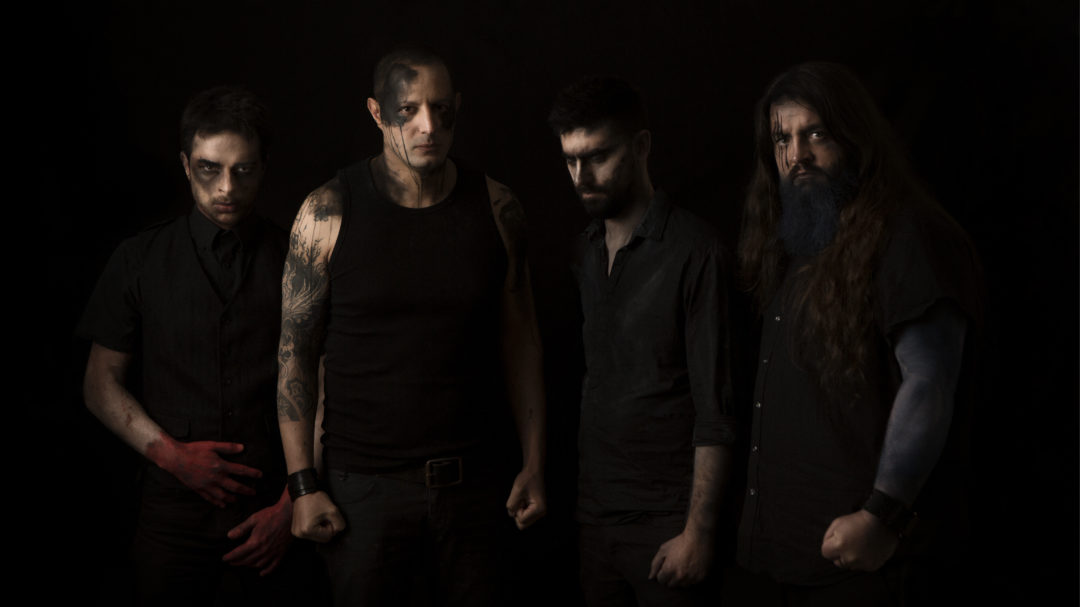 “You Will Be The Death Of Me is a song about life, death,  and love. About the fact that love is like humans: mortal.  I am obsessed by death. I see death everywhere. Everything ends, everything dies. And sometimes, maybe always, being in a relationship means to kill the previous version of yourself. You change, and in a way you die. To reborn as an other you. This video is a metaphor of a death, a ‘mise à mort”. And the idea to put a girl in the strong position, is quite interesting. A way to give the power to women.” – Deschemin

“You Will Be The Death Of Me” is the second single off PORN’s upcoming album The Ogre Inside that will be released in the US on December 1st.

Discover the AKACATS world in her introspective video for “Lo Siento” 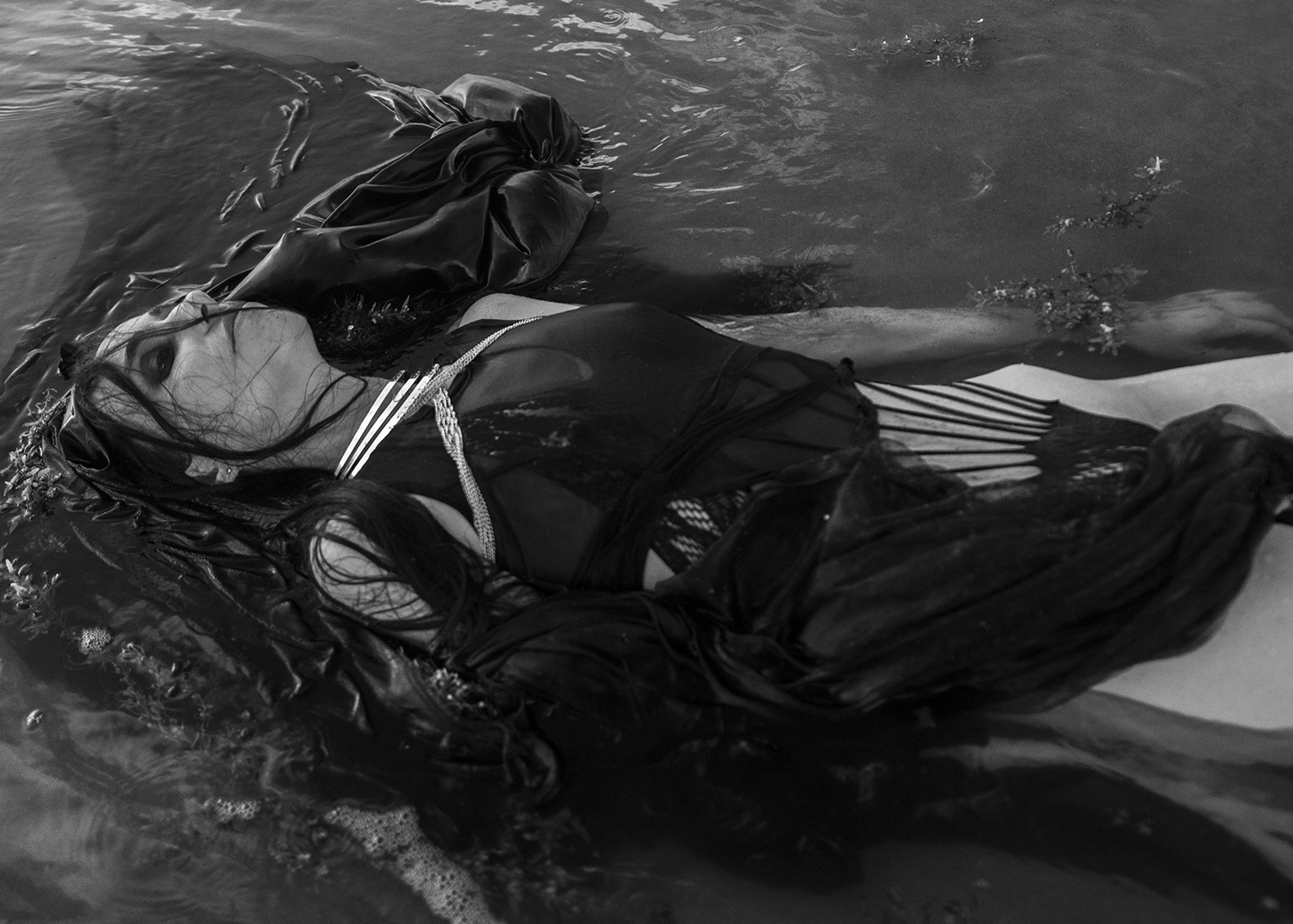