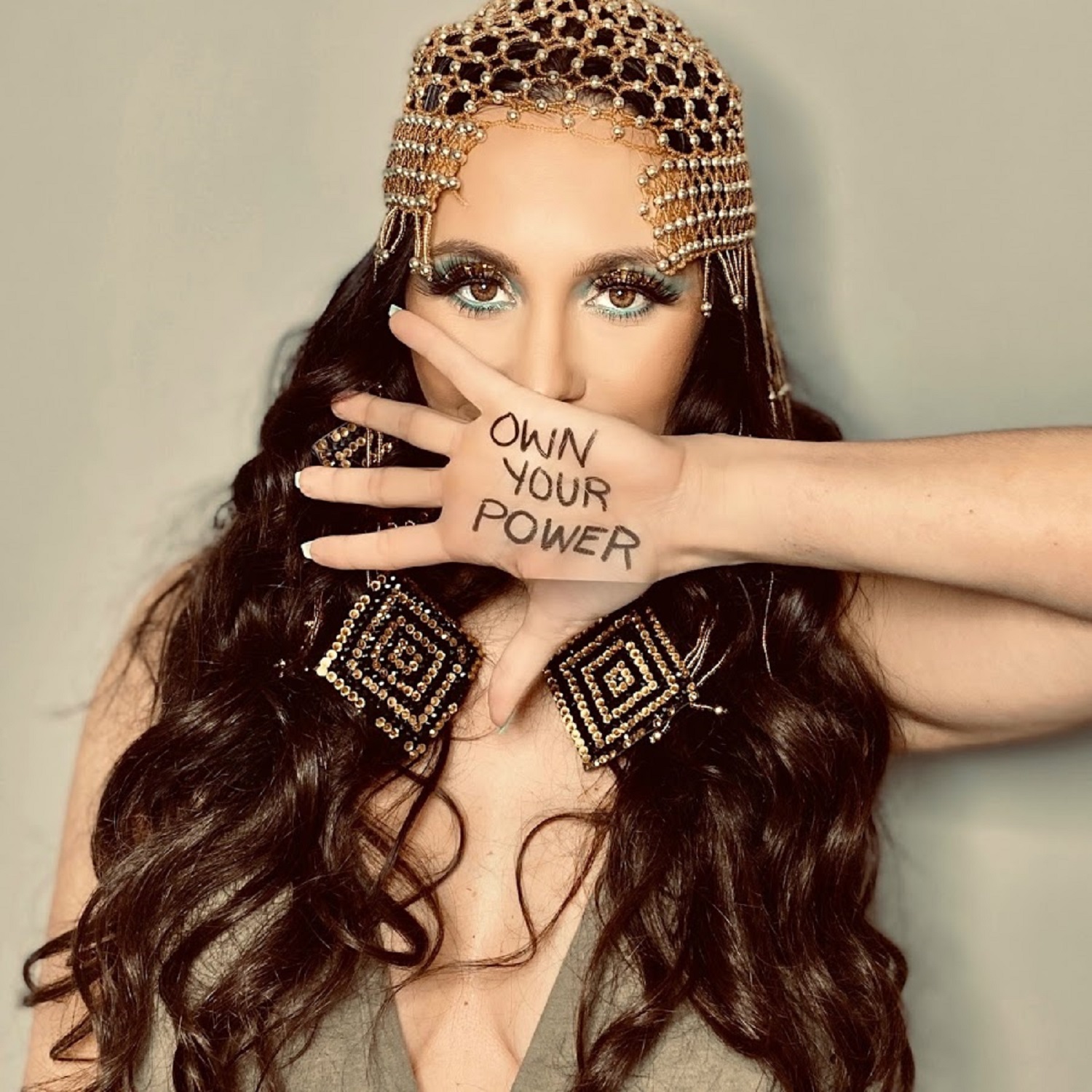 Raquel Kiaraa – “Love to the Moon”

Raquel Kiaraa has an interesting approach to making credible pop music, and in her debut single “Love to the Moon” and its accompanying video, she doesn’t have any problem putting all of her cards on the table and showing us exactly who she is. Vocal jazz is a big influence on this young songwriter, but there’s nothing overtly retrospective about the aesthetic as it’s presented in “Love to the Moon.” Some artists are more than content to be simple throwback players; but others, like Kiaraa, instead take inspiration from the past and craft their own place in a contemporary musical lexicon.

The video for “Love to the Moon” is incredibly charming, introducing a visual rusticity I found to be quite complementary to the aesthetic of the music in general. It follows a familiar stylization I’ve seen a lot of other indie pop singers try and work into their own content over the past few years, but with one distinct difference – its champion is competent, very skillful singer. Her lyrics could use a tune-up, if for no other reason than to sound a little more personal in tone, but other than this her method of attack and what it yields are terrific in my book.

I had never heard of Raquel Kiaraa before just recently, but I’ll be following her future output for certain. “Love to the Moon” inarguably has moments of being overcomplicated, but I think these moments are mostly symptomatic of a singer/songwriter who is eager to break out of her shell and make her own mark on the world around her. It’s going to be hard getting out of the insular scene she’s starting from, but with the intensity she brings into this initial offering, I think she’s going to do just fine in the long run.