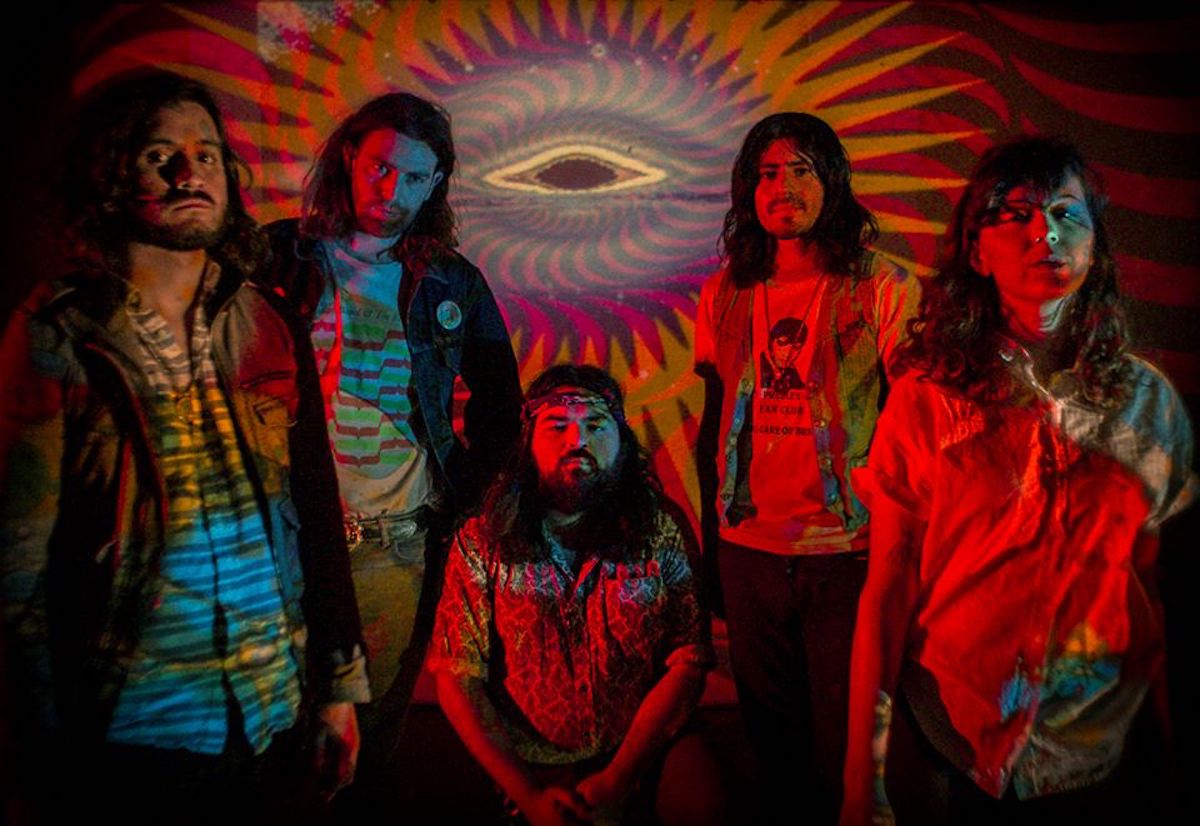 Shows to see this week: Too Much Love Pick’s

Welcome back to our weekly roundup of shows not to be missed. As we slowly creep past hurricane season, so far unscathed, it may be time to start celebrating (but let’s not tempt fate). Like always, we have chosen a little bit of everything for everyone. Check it out! 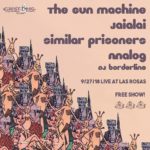 Tonight at Las Rosas! Ghosts Drag Records presents a lineup of psych and alt-rock. From Austin Texas, the 5 piece rock band The Sun Machine will be landing at Rosas to headline the night. Dubbed “Third Coast Surf” or “Schitzo Pop”, the outfit is currently half-way through an east coast tour. Joining them on stage, local powerhouses Jaialai will be gracing us with some psych-rock meets dream-pop tunes, along with Similar Prisoners and Analog. The free show will start at 10 pm and is 21+. See you there! More info 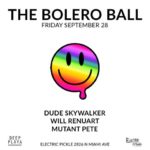 This Friday, dancing will be strictly enforced at The Electric Pickle for their underground electro affair the Bolero Ball. ‘Party music of the future’ will be provided by Dude Skywalker, along with sets by Will Renuart and Mutant Pete. The electro/house extravaganza will be starting at 10 pm and will keep partygoers moving until the early hours. The event is 21+ but admittance is free with an RSVP so don’t miss out! More info 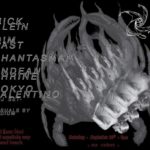 This Saturday, New York-based electronic artist Nick Klein will be performing at Kill your Idol, alongside local black acid ravers Dim Past, dark electronic Miami powerhouse Phantasman, and Nico Cordoba’s electro-experimental project Andean Shrine. The night will also feature DJ sets by Tokyo Valentino, with visuals from VIDIUM MIAMI. The event is free of charge and doors will open at 9 pm and will stay that way until 2 am. More info 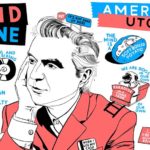 David Byrne will be at The Fillmore this Saturday, continuing his American Utopia Tour. David will be performing songs from his new album American Utopia (out now), as well as classics from his solo career and days with the Talking Heads. Performing with David will be a 12-piece untethered band. Byrne explains: ‘We’ll be doing some new songs…and many others that will, I assume, be familiar. I’m excited. This is the most ambitious show I’ve done since the shows that were filmed for ‘Stop Making Sense,’ so fingers crossed.” Tickets are still available via Live Nation and start at $120. More info 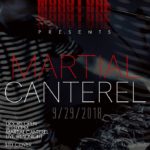 This Saturday, Monotone presents Martial Canterel Live + DJ Carlo Vajra at Gramps in Wynwood. Updating the icy synths and alienation of the ’70s cold wave movement, Martial Canterel is the post-wave project of Xeno & Oaklander’s Sean McBride. The Brooklyn, New York resident keeps his approach close to the original style, eschewing sampling and overdubbing and favoring analog synths and multiple-step sequencers. DJ Vajra will be on the desks holding down the in-betweens. Doors are at 10 pm with a small $10 cover. More info 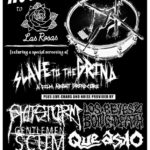 The very Las Rosas event ‘nosebleed Sundays’ will be returning to the venue with a Special Grindcore Edition. Live sets will be brought to you by Shitstorm (OG Miami grind bastards), Los Reyesz Bong Death (Miami’s one & only Mincecore duo), QUE ASKO – FL (sludge grind filth featuring members of Dextro & Reapermanser) and Gentlemen scum, (South Fl. short song slingers). If that’s not enough to tempt you, there will also be an all Night DJ Set by the illustrious Nick Capote (Night Business Label & Distro), and the night will be kicked off with an exclusive screening of  Slave To The Grind – A Film About Grindcore beginning at 8 pm. The event is free so check it out! More info