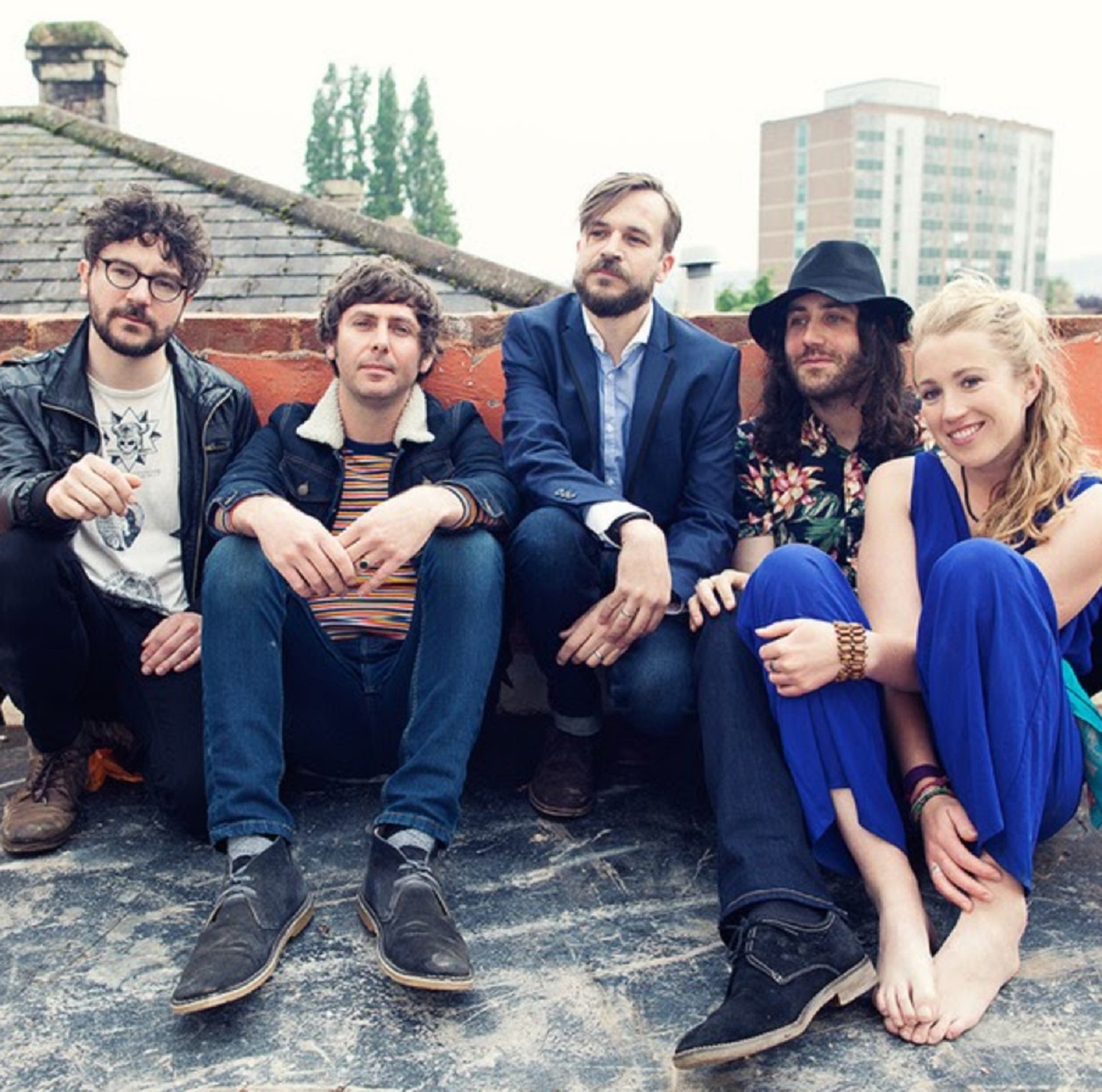 There aren’t nearly as many bands that care about the basic rules of pop as there should be in 2021, but this fact isn’t stopping The Loft Club from breaking with a negative trend and making foundational music for discriminating ears regardless. Their new single and music video “Flicker” features none other than Lisa Loeb joining the crew for a terrific collaboration I wasn’t expecting to hear from either party, and though the dynamics this experiment creates by itself are provocative and worth a second look, they’re not the main reason why I would recommend indie music enthusiasts take a peek at “Flicker” at the moment.

Harmony is everything in this composition, from contextualizing the otherwise black and white words to making the role of the instrumentation all the more important, and although there’s an argument to be made that The Loft Club didn’t have to be as elaborate as they were, I prefer the larger than life look their approach produced here. Loeb’s voice is definitely the perfect match for the flowing, power pop-style chime of the strings, and when integrated with the emotional stance of the verses, it all adds up to constant chills from beginning to end in this song.

This has got to be one of the cleanest and crispest master mixes I’ve had the chance to sit down with in the whole of 2021, and I wouldn’t be surprised if it took more time than recording the actual material did when all was said and done. The detailed relationship between the percussion and the string play alone could give me enough to write an entire article, but it doesn’t end there. Here, texture and tonality are parallel cornerstones meant to frame and contribute to a narrative simultaneously, which, for a lot of other alternative bands in 2021, would have been asking the impossible.

Lisa Loeb shines in her vocal part, and I think the cross-generational chemistry she generates with The Loft Club reflects their shared influences as well as the strength of the songcraft in general. It’s hard to collaborate with someone outside of your own inner-circle when you’ve got a very precise end goal in mind, but the connectivity between all of the players in this unforgettable piece is something I think a lot of artists strive to create when they get into the studio with each other for the very first time.

The mainstream will call it alternative, and I’ll be inclined to agree with them primarily for the aesthetical definition of the labeling, but this doesn’t change my belief that “Flicker” is what pop/rock should generally sound like on a more consistent basis. The Loft Club and their well-chosen partner in crime develop something simple, fun and outside the norm for what a lot of other bands have been recording in this most recent dispatch, and if it’s on the same level as their future content, this latest instance won’t mark the only time they make headlines in the new roaring 20’s.