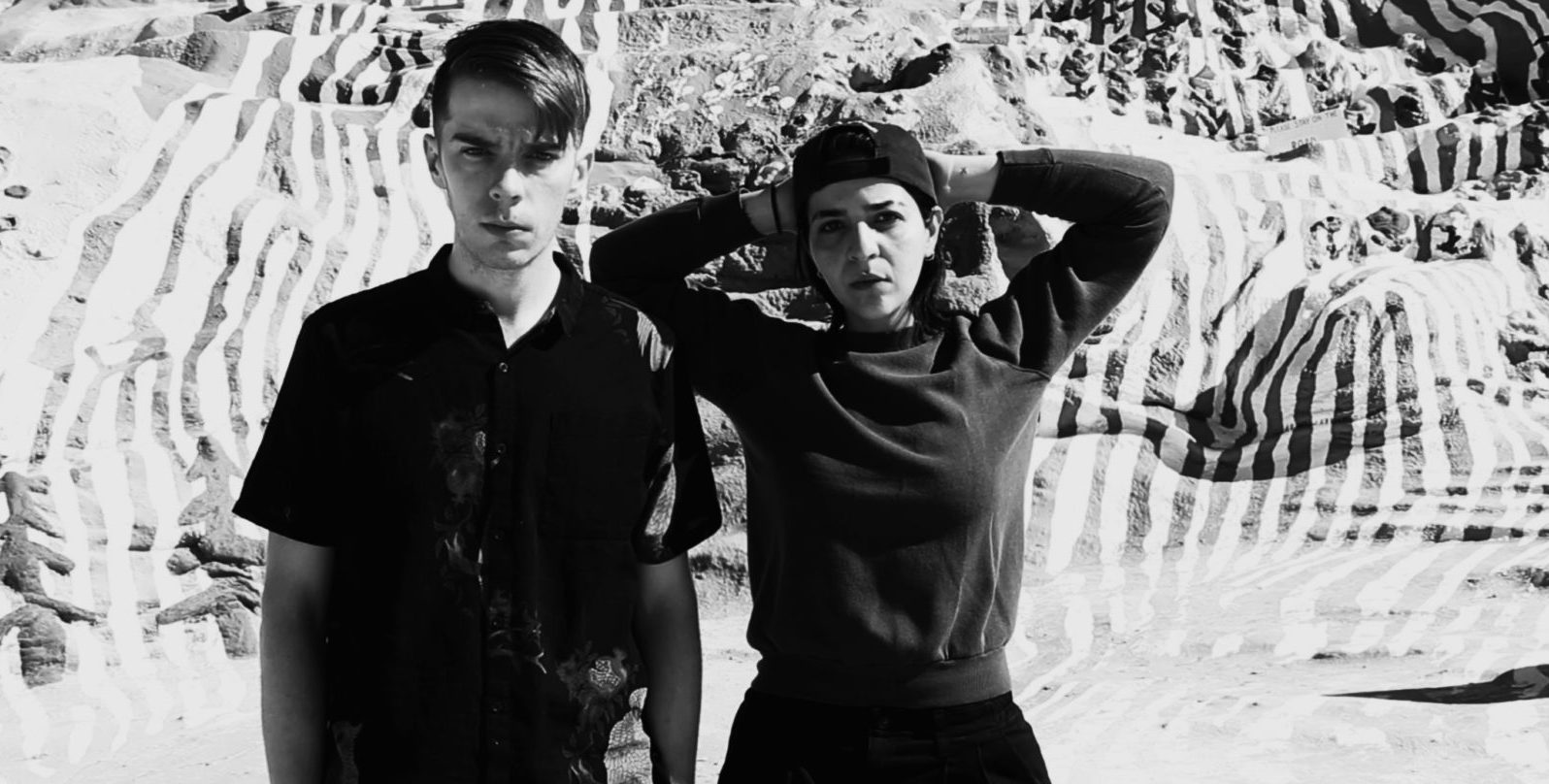 As you might know if you follow us regularly, here at Too Much Love we are big fans of VOWWS. And they finally released the much anticipated follow up to The Great Sun!

VOWWS has crafted a dark pop masterpiece with the new album Under the World; a cinematic, stylish and menacing statement of intent. The LA based duo formed by Matt and Rizz drew upon influences as diverse as classic western folk, electronica, surf rock, alternative, and film music, weaving disparate threads of cultural influence together into a tapestry of drama, imagination and surprising warmth.

Under the World was largely recorded with friend, mentor and engineer Kevin S. McMahon (Swans, Titus Andronicus) at his New Paltz (NY) studio. The timeless influence of McMahon and his weatherworn studio in a barn are still present, but this time around VOWWS took on a more prominent role in producing and mixing the record, especially when comparing it to their previous album, The Great Sun.

Under the World deliberately eschews any obvious Post-Punk and Industrial tropes, instead allowing space for its stylish hooks, direct vocals and rich textures to shine. Vowws calls the end result of this process “DeathPop” 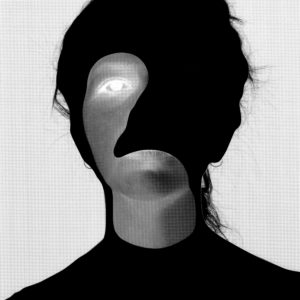 Under The World Album cover by Jesse Draxler

Australian duo VOWWS met while studying music in their hometown of Sydney, Australia. After playing in multiple prominent experimental rock bands together, they quickly became fixtures in Sydney’s underground music scene. They moved to Los Angeles in 2012 – where they began writing music together with full focus.

Initially, although Matt and Rizz shared many common inspirations and influences, they had distinctly different working and writing styles – often leaving them at odds as to how to flesh out their vision. Gradually their tension, conflict and chemistry began to define their sound, and at the same time, Kevin S. McMahon helped capture this dichotomy on tape. The duo wrote and recorded throughout 2013/14, piecing together a collection of tracks that would become their debut album, The Great Sun.

Released in October 2015, The Great Sun boasts a dense collection of pop songs writhing underneath layers of tape distortion – a dirty, grinding and swaying work co-produced by McMahon and featuring guest appearances by Industrial legend Gary Numan, Swans’ percussionist Thor Harris, and a remix of the track Holy Youth by Jimmy Urine (Mindless Self Indulgence) in 2016.

Their intensely focussed live show creates a thumping tempest of sound, with the charismatically restrained duo commanding proceedings from the eye of the storm. The allure of their performances has seen the band support major national tours in 2017 with The Cult and UK post-punk superstars White Lies.

After the release of Under the World, Vowws will be going on tour throughout the United States, hitting major cities and festivals in the months of March and April. Keep an eye out to see if they’re playing near you!! You can also find Under the World by Vowws on all major online music platforms, or by clicking here.

Check out also this fun little clip VOWWS released about the making of Under The World!

*with Soft Kill and Choir Boy.